Todd Rogethien has watched 75 percent of his business disappear amid the coronavirus pandemic. He’s desperate for help from the Paycheck Protection Program but keeps running into roadblocks. (April 29)

The list of those pubic businesses that accessed Paycheck Protection Program money includes construction firms, tech companies and pharmaceutical corporations, according to the analytics firm FactSquared.

Several large hotel groups and restaurant chains were each able to obtain loans above the $10 million maximum level because they filed more than one application, which is allowable under the CARES Act that Congress passed in March to rescue the plummeting U.S. economy.

More: Confused by the US government’s small business loan program? You’re not alone. Here’s your guide

There’s no evidence any of the companies violated the rules of the PPP, which has approved more than $500 billion in loans during the past five weeks.And the money public companies have accessed represents a fraction of the roughly $650 billion Congress has allocated to the program.

But there has been bipartisan outrage following news reports last month that a number of prominent entities, such as the Shake Shack restaurant chain and the NBA’s Los Angeles Lakers, got loans while much smaller mom-and-pop stores were shut out of the popular program when it ran out of money last month. Congress has since replenished the program although it is running out of money again.

READ MORE:   IBM revenue drops 3% from a year ago in last quarter under Rometty

Both Shake Shack and the Lakers returned the money.

The program offers firms employing 500 or fewer workers low-interest loans of up to $10 million to cover their pandemic-related costs. Companies apply for the money through banks and other lenders that certify the loans, which are then underwritten by the Small Business Administration.

Designed to cover eight weeks of expenses such as payroll and rent, the loans do not have to be paid back if at least 75% of the money is spent keeping or rehiring workers. Otherwise, it carries a 1% interest rate and must be repaid within two years.

Large restaurant chains and other hospitality-related businesses were able to access the program – and receive multiple loans – due to an 11th-hour provision included in the CARES Act that allows loans to certain businesses that may have more than 500 employees but not at any one specific location.

On Friday, Democratic members of the House Select Subcommittee on the Coronavirus Crisis sent letters to several publicly traded firms on the list that received at least $10 million asking them to return the money “immediately” or produce copies of all the records and communications related to their loan application.

“We did not intend for these funds to be used by large corporations that have a substantial investor base and access to capital markets,” said the letter, which was signed by the seven lawmakers led by Chairman James Clyburn, D-S.C. “Returning these funds will allow truly small businesses – which do not have access to alternative sources of capital – to obtain the emergency loans they need to avoid layoffs, stay in business, and weather the economic disruption caused by the coronavirus crisis.”

READ MORE:   It's not your connection -

One of the firms that received the letter – MiMedx Group Inc., a Georgia-based therapeutic biologics company – announced Friday it was returning the $10 million loan.

The recent filings with the Securities and Exchange Commission show that hundreds of large businesses have taken advantage of the program. As of Friday afternoon, 387 publicly traded companies had received PPP loans totaling $1.28 billion, according to FactSquared’s review of SEC filings detailing the transactions.

Following the news reports last month, the Trump administration issued a memo April 23 urging applicants to request money “in good faith, taking into account their current business activity and their ability to access other sources of liquidity. … It is unlikely that a public company with substantial market value and access to capital markets will be able to make the required certification in good faith.”

The memo recommended large companies return the money by Thursday, May 7 or face potential repercussions. Treasury Secretary Steve Mnuchin also said the administration will audit any loan of more than $2 million.

As of Friday, 47 of the 378 publicly traded firms had returned more than $350 million in PPP loans.

One of them was Ashford Hospitality Inc., which owns dozens of hotels around the nation and returned the $76 million it had been approved for through several business entities. While the company, in a SEC filing, said it continues to believe it’s in full compliance with PPP, “continuing confusion” about the program’s rules persuaded Ashford to return the money.

“The hotel industry has been devastated by the COVID-19 pandemic and resulting National Emergency,” Monty J. Bennett, Ashford Inc.’s chairman and chief executive officer, wrote in the filing. “We are disappointed that, in an abundance of caution to avoid any risk of non-compliance with the changed PPP rules, our actions mean that our employees, vendors, communities and others in need will not benefit from the PPP as Congress intended.”

READ MORE:   Bitcoin 'halving': What does the much-hyped event mean?

Sen. Marco Rubio, R-Fla., who chairs the Small Business & Entrepreneurship Committee, said any company that abused the program to gain eligibility should be held accountable.

“But we also can’t allow rightful scrutiny to become runaway hysteria,” he said in a statement provided Friday to USA TODAY. “Public companies represent one third of one percent (0.35%) of the money lent by the program, but 50% of the criticism of it. The core purpose of this program was keeping millions of Americans from being laid off. And if judged by those standards, then the fact that by the time the second round of PPP is complete, close to 50 million Americans will have a job because of it makes the program an enormous success.” 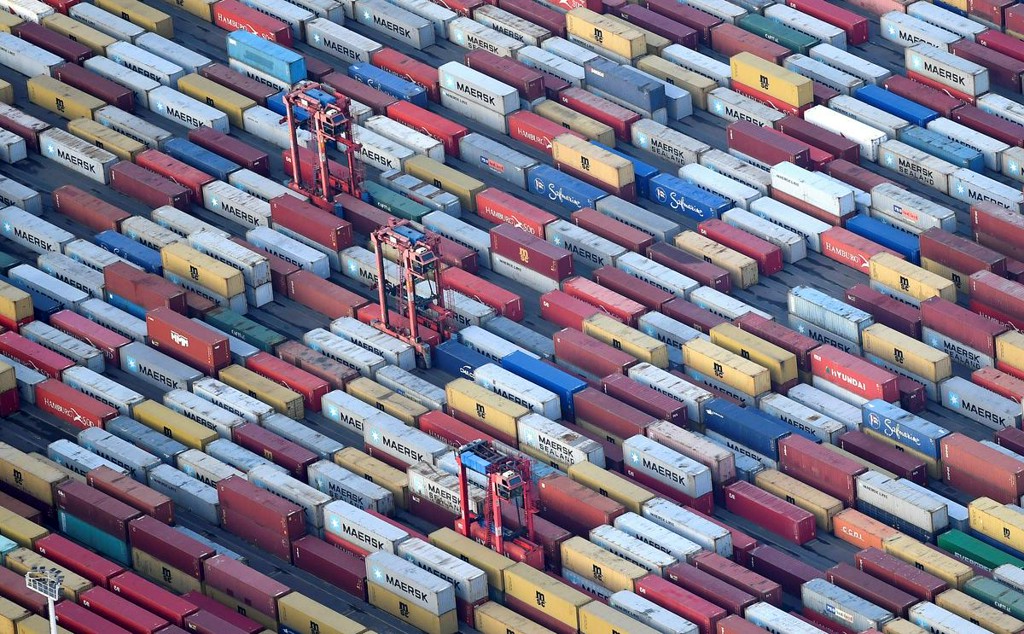 This new unemployment forecast rivals the depths of the Great Depression 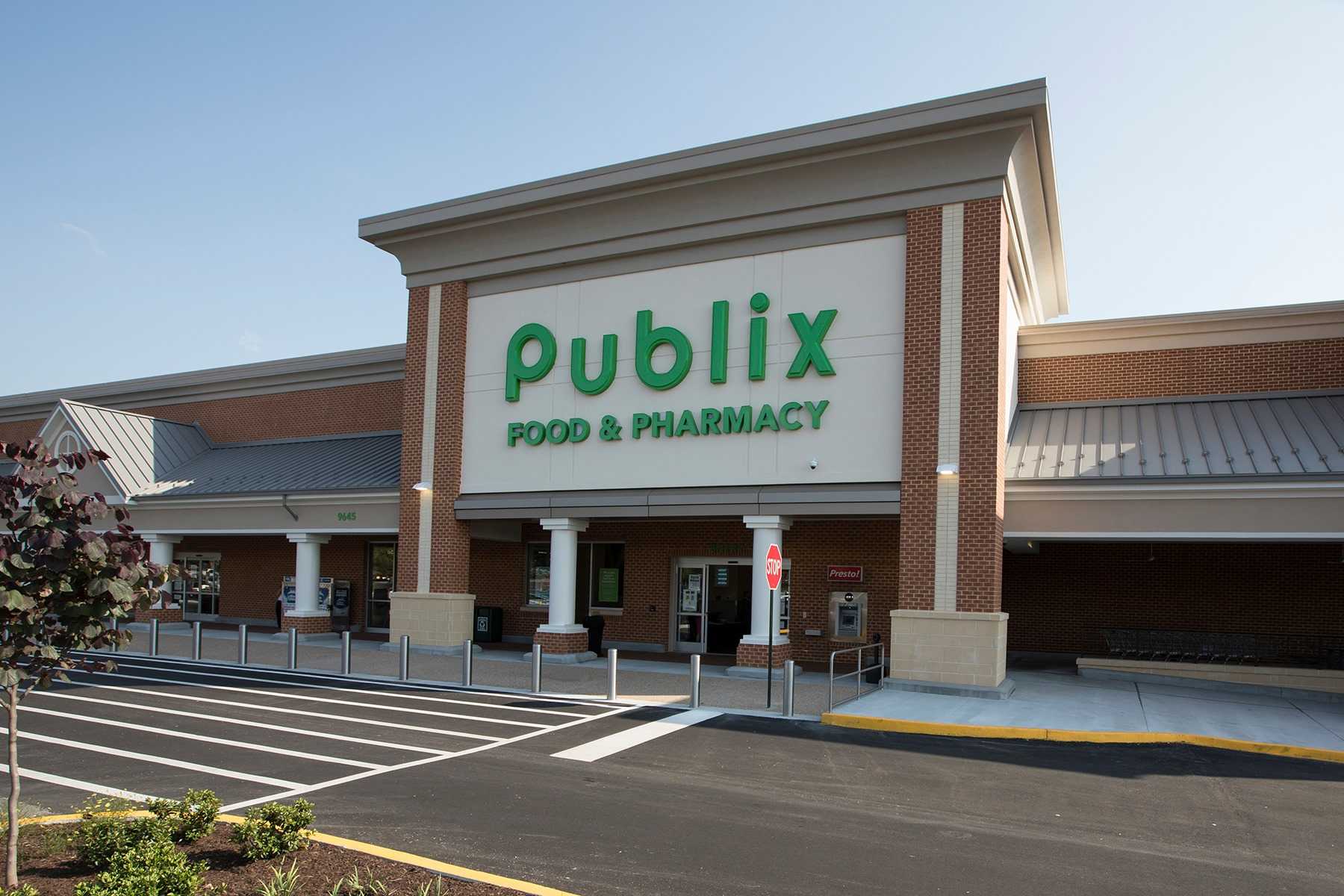