IBM has not denied reports that it will be laying off staff, telling ZDNet that employees will have the opportunity to re-join Big Blue where roles are available.

“As part of IBM’s regular assessment of how we work, we are simplifying how we operate to position our business for high value growth opportunities and better meet client demand,” a spokesperson said.

“Employees will have the opportunity to re-skill and compete for positions where roles are available.”

As of December, IBM boasted having around 352,600 employees.

“IBM’s work in a highly competitive marketplace requires flexibility to constantly remix high-value skills, and our workforce decisions are made in the long-term interests of our business,” WSJ quotes IBM as saying in a statement late Thursday.

In delivering IBM’s financial results, Krishna noted that IBM remains a go-to large enterprise partner in a time of uncertainty, with COVID-19 halting investments in tech.

IBM is reported as saying the job cuts are aimed at making it more agile and not in response to COVID-19 slowing business down.

IBM’s first quarter results get a boost from Red Hat

While total revenues were down for the quarter, IBM’s cloud business saw solid growth, thanks in part to Red Hat.

Boville helped Bank of America collaborate with IBM on a public cloud for the financial services sector. 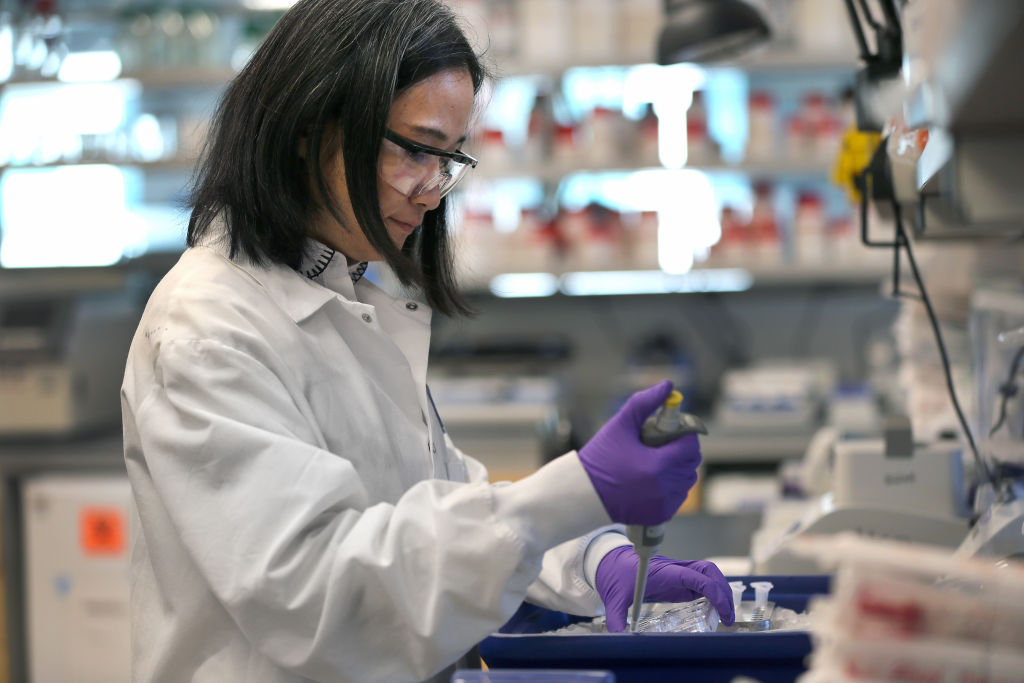 Will There Be Another Oil Price War? | OilPrice.com

Uber drivers to set own rates in parts of California