iRobot has been moving towards making its devices more convenient over the past few years: the Roomba i7+ added a self-cleaning bin, while the s9+ added more intelligence to work alongside the company’s Bravaa Jet m6 mop. The only problem? They cost significantly more than previous models: the i7+ originally started at $949 (now it’s down to around $700 on sale), while the s9+ went for a whopping $1,299. As much I’ve liked those devices, they’ve been hard to recommend based on their price alone.

The Genius Home Intelligence platform could be good news for owners of cheaper bots, like the $249 Roomba 675. Slightly smarter scheduling could make them vastly more useful. It also gives iRobot another potential leg up over competitors like Eufy and Neato, who’ve been pumping out cheap robot vacuums for years.

Still, the company is saving some of its best features for its most expensive devices. With the new iRobot Home app, the Roomba i7 and s9 can clean also be automated to clean specific areas of your home. Owners will be able to mark specific objects on their cleaning map and work those into the automated routines. So, for example, you could program your Roomba i7 to clean under the dining table every few nights after dinner.

Additionally, those smarter Roombas can also automatically suggest cleaning zones, or areas where things are a bit dirtier than usual.  Once set up, you can tell your vacuum to clean a specific area on demand through the app, or through voice command integration with Amazon’s Alexa or Google Home. The i7 and s9 can also suggest keep out zones whenever they’re stuck somewhere multiple times. That’ll be particularly helpful if you can’t keep track of where your Roomba has trouble.

It’s too early to tell if the iRobot’s Genius Home Intelligence platform is enough to sway anyone who hasn’t yet picked up a robot vacuum. But it’s a useful upgrade for existing owners. And it puts the company in a place to add more smart features down the line. I also wouldn’t be surprised if we see similar intelligence in the company’s future projects, like the suspended (but not cancelled, Angle assures us) Terra lawnmower.

Hertz allowed to sell $1 bn in shares despite bankruptcy 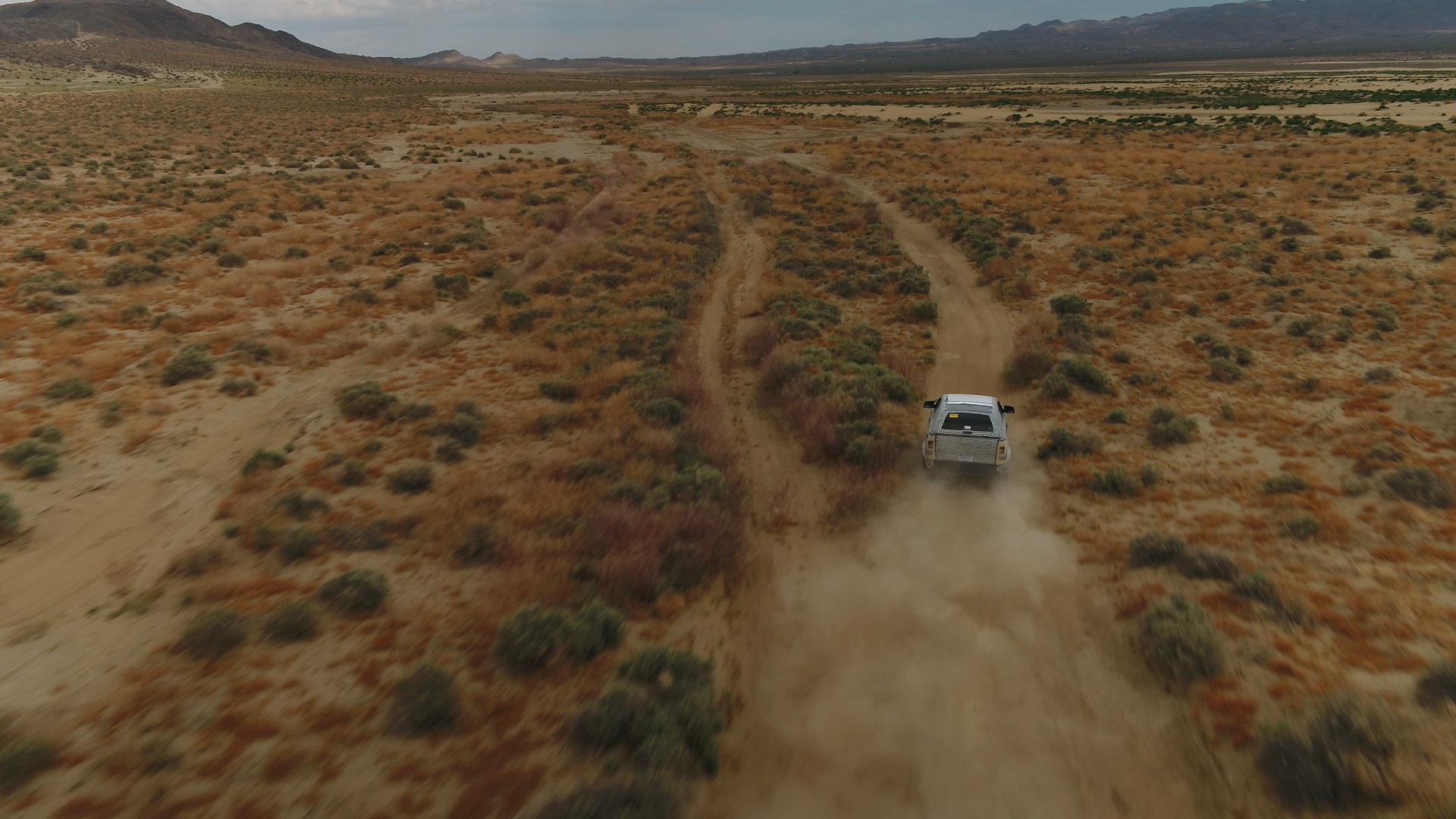 The 2021 Ford Bronco gets an official debut date