filed for bankruptcy the day before, after several attempts to keep the struggling business alive — from securing a $10 million Paycheck Protection Payment loan to seeking out a merger with a spin-off company.

Ultimately, none of it was enough.

“You either have to be the best at something or the cheapest,” said Tampa bankruptcy attorney Megan Murray. “I don’t know that Stein Mart was the best at anything.”

Off-price competitors like T.J. Maxx, Marshall’s, Homegoods and Ross also had to shut their doors for a stretch during the pandemic. But their shoppers returned to their reopened stores in masks, ready to hunt for deals. The stock prices for most off-price retailers plunged but have since rebounded. TJ Maxx parent TJX dropped from $63 per share in February to about $36 in mid-March. As of Aug. 13, its price per share was at a near pre-pandemic amount at about $57.

“(Stein Mart’s) position in market was more of an older crowd,” said Murray. “They’re not buying clothes because they’re not going to work… and their generation is not going out into stores.”

Public health officials have warned those 65 and older to avoid groups, as they are more likely to die if they contract COVID-19.

Before the pandemic, Stein Mart was already working on a merger with a spin-off company owned by its chairman, Jay Stein, according to documents filed in Jacksonville bankruptcy court.

But the merger fell apart in April because the pandemic forced stores closed, leaving Stein Mart without the minimum liquidity required by the agreement. The same court document also said that Stein Mart unsuccessfully tried to find another buyer or financing before deciding to file for bankruptcy.

On June 18, Stein Mart was approved for a $10 million PPP loan with 1 percent interest rate. The loans through the Small Business Administration can be forgiven if the money is used in specific ways, with the majority of it supporting payroll.

It’s unclear how Stein Mart used the loan money, but the bank that financed the loan is listed as one of the retailers top 20 creditors. Other top creditors include brands like Michael Kors and Hanes.

Murray said as the pandemic continues, and retailers struggle to stay afloat, seeing businesses file for bankruptcy shortly after getting a PPP loan will become more common.

“If you don’t use it for qualified expenses the harm is fairly minimal,” Murray said, excluding spending it fraudulently outside of business needs. “It gets converted to a 1 percent (interest) loan. It’s really inexpensive debt.”

Stein Mart’s liquidators said its loyalty reward points will be accepted for a limited time. Store fixtures, furniture and equipment will also be sold as part of the going-out-of-business sale. The company estimates it will be able to make $250 million through its closing sales, according to court documents.

Stein Mart’s biggest concentration of stores is in Florida, where it has more than 40 locations. As of February, the company has 9,000 employees. Nearly 3,000 of them were still furloughed on Aug. 1.

During her afternoon shopping trip, Taliaferro scored a new queen-size comforter for $59.99. Most the store was marked down just 10 percent, with a few exceptions such as men’s suits and swim trunks marked down 30 percent. Taliaferro said she will continue to keep an eye on the discounts, which will likely get steeper the closer the store gets to its final days.

READ MORE:   Stock futures slip, with Wall Street set to give back some of May's strong gains

“I’ve spent a lot of money here,” Taliaferro said. “But really, I feel terrible for the employees.” 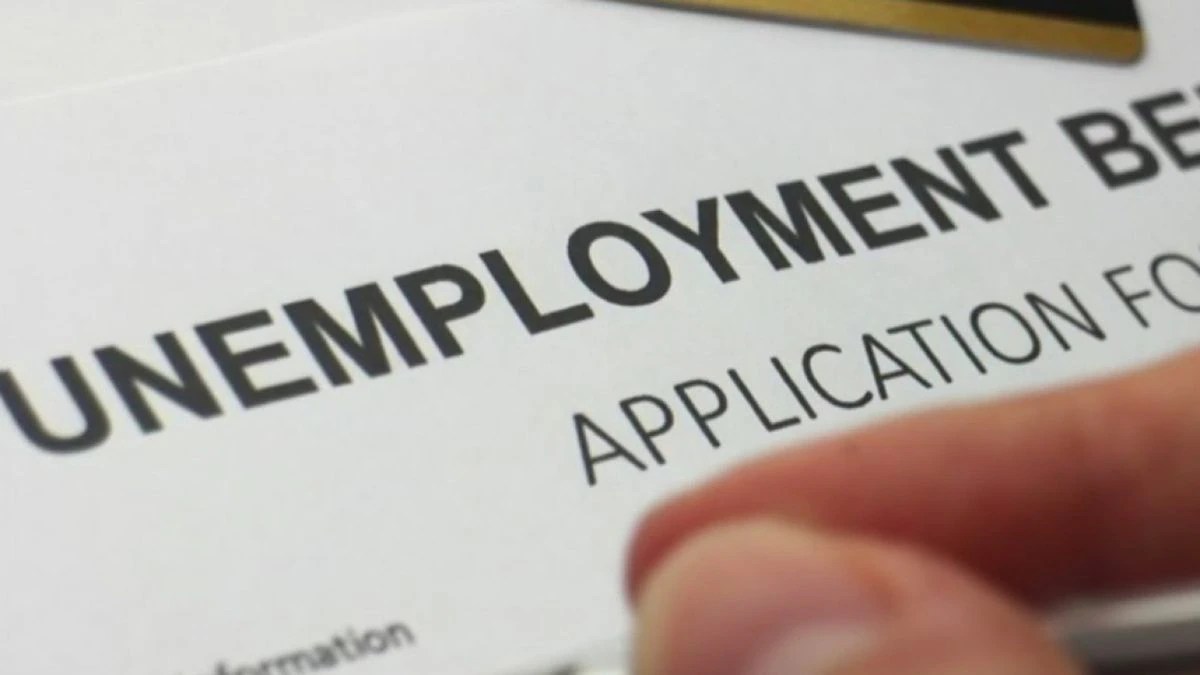