Hong Kong / Tokyo (CNN Business)A technical glitch has caused the Tokyo Stock Exchange to completely halt trading for an entire day for the first time in its history.

The exchange said Thursday that the problem concerned the distribution of market information, though it did not elaborate. The issue also appeared to affect smaller Japanese stock exchanges in Nagoya, Fukuoka and Sapporo, which share the same trading system as the TSE.
The daylong halt is a significant nuisance for a stock market that is worth about $6 trillion and is the world’s largest after the United States and mainland China, according to statistics compiled by the World Federation of Exchanges.
It’s not clear when the exchange will be operational again, but the TSE said in a statement that the closure would last all of Thursday.
“The restoration is currently undecided,” the exchained said, adding that it “sincerely apologizes for any inconvenience caused to investors and the people related to stock market.”
The suspension is “regrettable,” said Katsunobu Kato, Japan’s Chief Cabinet Secretary, at a press conference. He added that the country’s financial regulator has ordered the exchange and its operator, Japan Exchange Group, to investigate the cause of the glitch.
When asked about the possibility of a cyberattack, Kato said that he had “not heard about such information as of now.”
The problems shut down one of the only major exchanges operating in Asia on Thursday. Other countries are celebrating public holidays, including mainland China, Hong Kong and South Korea. Markets in mainland China will remain closed for several days for the Golden Week holiday.
Markets elsewhere were higher. Australia’s S&P/ASX 200 rose 1.4%. US stock futures advanced: The Dow (INDU) ticked up nearly 180 points, or 0.6%. S&P 500 (SPX) and Nasdaq (COMP) futures were each up 0.5%.
September wasn’t rosy for the market. Wall Street’s major indexes all recorded losses, breaking a five-month winning streak and marking the first down-month since March.
For the quarter overall, things were a bit better: All three indexes ended higher, making it the second straight quarter that stocks rose following the abysmal first three months of the year.
— Jazmin Goodwin and Anneken Tappe contributed to this report. 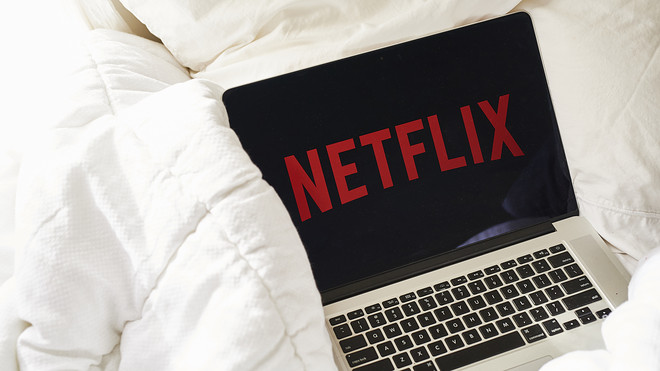 What Time Is the Reckoning?