J.C. Penney will permanently close nearly 30% of its 846 stores as part of a restructuring plan under bankruptcy protection.

The Texas-based retailer said Monday it plans to close about 192 stores by February, then another 50 in 2022. That will leave the company with just over 600 stores.

J.C. Penney filed for bankruptcy reorganization Friday, making it the biggest retailer to do since the coronavirus pandemic forced stores to temporarily close. After announcing bankruptcy, the company said its physical stores and online sales operations will stay open during restructuring.

J.C. Penney has $500 million in cash and has commitments from lenders for another $900 million to help the company get through its restructuring, company officials said.

The pandemic has begun to batter some of the weakest companies as retail sales plunge. Neiman Marcus and J. Crew sought bankruptcy protection days before J.C. Penney did. All three were already laden with debt and having trouble connecting with consumers before the pandemic shut f=down the economy.

J.C. Penney in particular has been declining for years amid the growth of e-commerce. Weighed down by $4 billion in debt, it has closed stores in recent years to cut costs.

In its most recent quarter, J.C. Penney’s sales fell nearly 8%, to $3.4 billion, from the year-earlier period, while income was $27 million, down from $75 million for the same period a year ago. J.C. Penney missed two debt payments in April and May, which analysts saw as a harbinger of bankruptcy.

CEO Jill Soltau said last week that J.C. Penney’s leadership made significant progress toward rebuilding the company, but the coronavirus closures showed them they must eliminate debt in order to fully revive the company. She said bankruptcy “is the best path to ensure that JCPenney will build on its over 100-year history to serve our customers for decades to come.”

J.C. Penney has already begun reopening some locations, including in Arizona, Florida, Georgia and Texas.

Want to buy a used car? Rental car companies are offering up some good deals 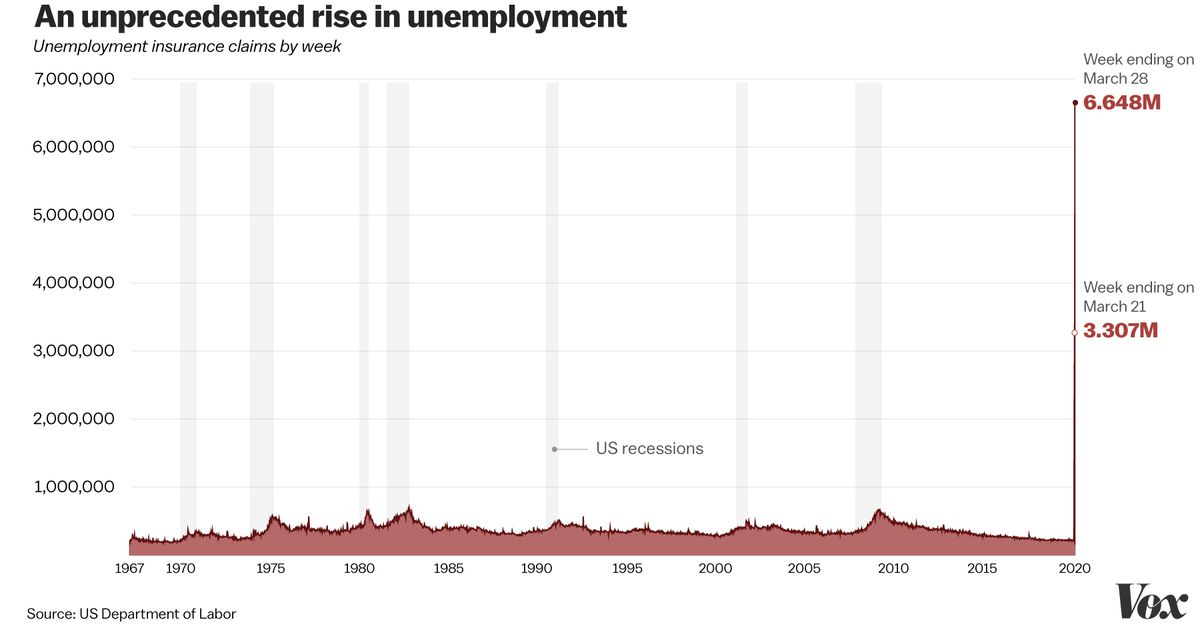 How to get coronavirus stimulus checks, unemployment claims, and student loan help, explained