New York (CNN Business)JCPenney had missed two recent debt payments and is believed to be on the verge of a bankruptcy filing. But it just made one of those missing payments to buy itself another day.

The department store chain said Friday morning that it paid $17 million that it was scheduled to pay on May 7. It had been granted a one-week grace period on the payment, but that ended Thursday — raising expectations that it could file for bankruptcy court protections from its creditors later that day.
But that didn’t happen: “The company had entered into such grace period in order to evaluate certain strategic alternatives, none of which have been implemented at this time and which continue to be considered,” JCPenney said in its filing Friday. A company spokesperson declined to comment further.
But the Friday payment also didn’t buy JCPenney a lot of time. Friday also marked the expiration of a 30-day grace period on another missed payment: $12 million that had been due to bondholders on April 15.
JCPenney is 118 years old, and has $3.6 billion in debt on its books. The chain is struggling to overcome a decade of bad decisions, executive instability and damaging market trends even before the Covid-19 pandemic shut its 846 stores two months ago.
If the company does file for bankruptcy, it won’t necessarily go out of business. Two other national retailers that filed for bankruptcy this month — clothing retailer J.Crew and Neiman Marcus — have announced plans to stay in business.
But a third national retailer that sought bankruptcy protection this month, Stage Stores (SSI), said it will permanently close its nearly 800 small department stores if it can’t find a buyer.
The severe problems at JCPenney stretch back nearly a decade. It hasn’t had a profitable year since 2010, and its net losses since then total $4.5 billion. Since the fall of 2011,the company has reported only five profitable quarters — all of them in the holiday shopping season.
The chain has closed more than 20% of its stores since 2011 while cutting more than 40% of its staff. Its most recent permanent store closures announcement came in February, weeks before the coronavirus pandemic shut down much of the nation. This week the company reopened less than 5% of its stores to shoppers.
JCPenney also announced Wednesday that it gave its four top executives bonuses of $1 million or more to ensure they will stay with the company through its current crisis.
Shares of JCPenney (JCP) jumped after the announcement that it had made the payment. They were up 29% in late morning trading. But that still left shares trading at only 25 cents, down 78% since the start of the year.
If the company does file for bankruptcy, those shares are likely to be worthless. 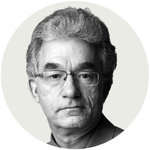 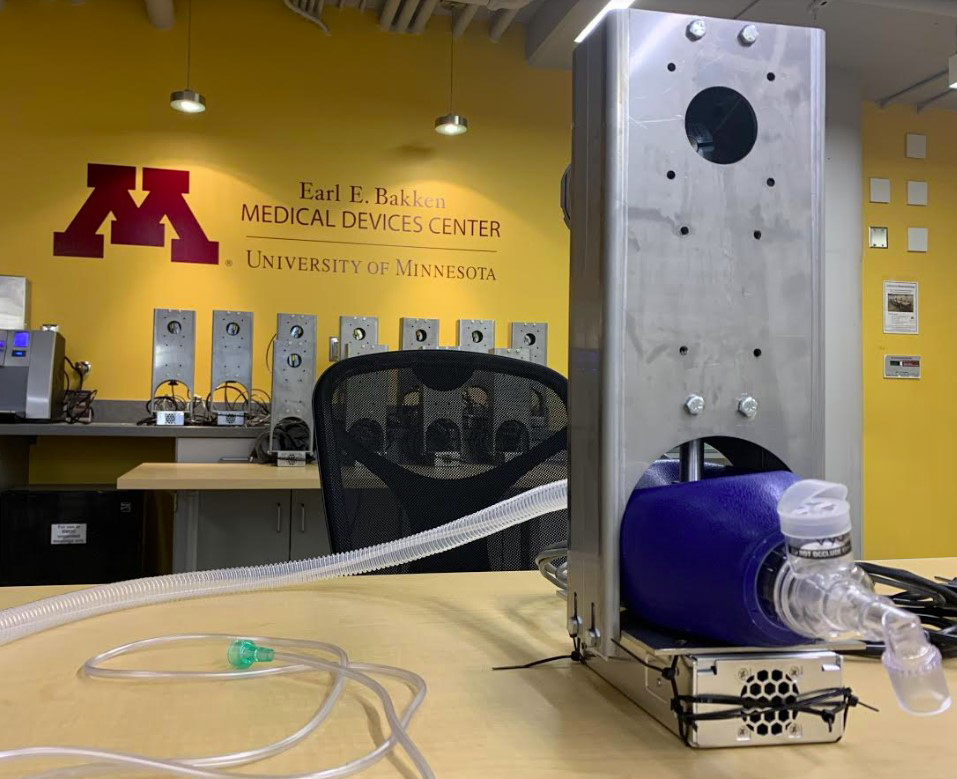 Next BoE Governor: “Be Prepared to Lose All Your Money” With Bitcoin