Amazon’s Jeff Bezos is making no bones about his support of the Black Lives Matter movement, telling the world on Instagram that he stands firmly against a customer angry over the anti-police demonstrations.

Bezos, the world’s richest man with a net worth of nearly $150 billion, posted both an email from the woman, who was upset by a banner on the retailer’s website that reads: “Black lives matter” and his response, the Daily Mail reported.

Amazon put up the banner just days after the killing of George Floyd.

In her email, the customer told Bezos: “I am for everyone voicing their opinions and standing up for what you believe in, but for your company to blast this on your website is very offensive to me … ALL LIVES MATTER!”

Bezos replied: “I have to disagree with you. ‘Black lives matter’ doesn’t mean other lives don’t matter.

“Black lives matter speaks to racism and the disproportionate risk that Black people face in our law enforcement and justice system,” Bezos went on.

“I have a 20-year-old son, and I simply don’t worry that he might be choked to death while being detained one day. It’s not something I worry about. Black parents can’t say the same.”

Bezos and his ex-wife MacKenzie have four children — three sons and an adopted daughter. Preston, 20, is the oldest.

In Manhattan, graffiti on one boarded-up Whole Foods story read “guillotine for Bezos.”

On the West Coast, in Los Angeles, looters smashed through the doors of a Whole Foods.

Fed’s Actions Boost Markets Now. But They Might Take a Toll Later. 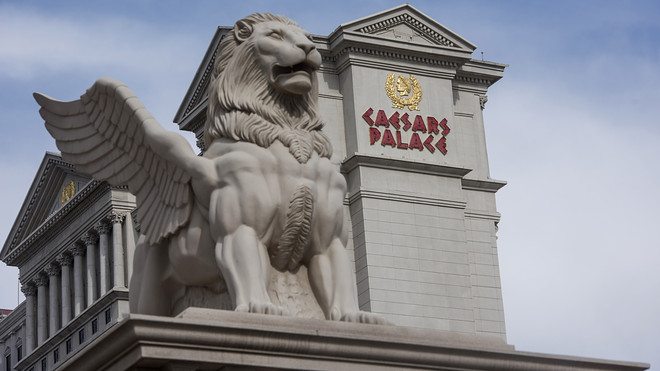 Uber, Lyft hit with claims of more than $630 million in back wages