Amazon founder and CEO Jeff Bezos shared a profanity-laced email he received from an angry customer to Instagram on Sunday, saying that the man was the “kind of customer I’m happy to lose.”

The email, sent to Bezos from a man named Dave, criticized the billionaire for supporting the Black Lives Matter movement.

Bezos screenshotted the email and posted it to Instagram. (Warning: Graphic language)

“You obviously are not an idiot or you wouldn’t have the financial success that you have had,” Dave, whose last name was redacted by Bezos, wrote.

“I was placing an order with your company when I discovered your statement of support for Black Lives Matter,” Dave continued. “I canceled my order and I know for a fact I won’t be the only one.”

Bezos and other Amazon executives have been vocal in supporting the Black Lives Matter movement in the wake of George Floyd’s death. In a May 30 Instagram post, Bezos wrote: “The pain and emotional trauma caused by the racism and violence we are witnessing toward the black community has a long reach.”

The company also announced that it would be donating $10 million to organizations supporting justice and equity, including the NAACP and the National Urban League, among others.

Bezos wrote in a caption alongside his Instagram post that he has received “a number of sickening but not surprising responses” to his email inbox in response to his previous Instagram posts supporting the Black Lives Matter movement.

“There have been a number of sickening but not surprising responses in my inbox since my last post,” Bezos wrote. “This sort of hate shouldn’t be allowed to hide in the shadows. It’s important to make it visible. This is just one example of the problem.”

In response to Dave announcing the cancellation of his Amazon order, Bezos wrote that he was “the kind of customer I’m happy to lose.”

This is not the first time Bezos has shared an email exchange he has had with an angry customer on Instagram. Last week, Bezos shared an email he recieved from a customer who was upset that a “Black Lives Matter” banner showed up across Amazon’s front page.

The email to Bezos, with the subject line “All Lives Matter,” called Amazon’s stance on the movement “disturbing.”

Bezos posted his response to the email, writing: “I have to disagree with you. ‘Black lives matter’ doesn’t mean other lives don’t matter.” BET founder Bob Johnson calls for slavery reparations, says US will remain ‘separate and unequal’ without them 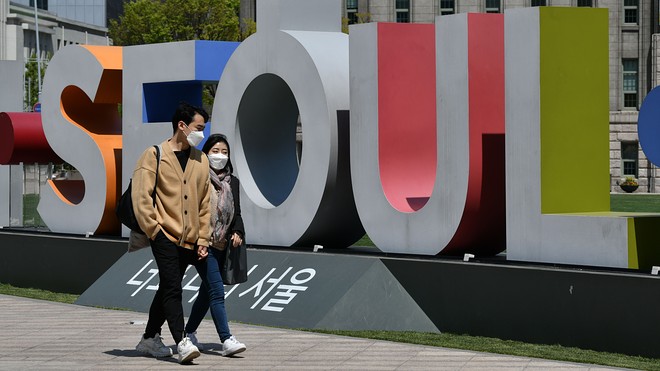 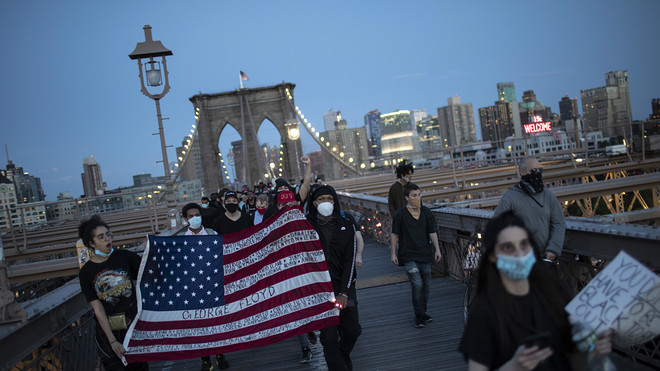