David Klein, the eccentric man who is credited with conceiving of the Jelly Belly jelly bean brand in 1976 and who now runs a lesser known company called Candyman Kitchens, says he wants to give something joyful to the world this miserable election season. And it’s a scavenger hunt for “gold tickets” with the grand prize being the keys to one of his “candy factories.”

The news story about Klein’s golden ticket hunt has already gained some traction despite the details of the hunt, and the prize, seeming very vague. The gist is that there will be golden dog-tags on necklaces, the “tickets,” hidden in every state in the U.S., and participants can pay $50 to receive a riddle for that state that will perhaps lead them to finding the golden ticket. Each ticket-finding winner will allegedly receive $5,000 according to a video Klein posted on this newly made website for the contest, but then one grand-prize winner will chosen who will be gifted a candy factory of their own — not a Jelly Belly plant, mind you, but one of Klein’s Candyman Kitchens locations.

As the LA Times detailed in a 2011 piece about Klein and his attempted comeback, Klein sold the Jelly Belly brand to Bay Area-based Herman Goelitz Candy Co., who had been manufacturing his jelly beans since he first conceived of the idea for the high-end candy, nearly 40 years ago. That company is now known as the Jelly Belly Candy Company, based in Fairfield in Solano County with a second factory in the Chicago area, and Klein has no stake in it.

The website for Klein’s company indicates that it sells novelty sweets like Sandy Candy (TM) — flavored candy sand that can be layered in clear plastic vials — and something called Bible Candy, which may just be the candy sand with biblical verses printed on stickers for labeling. And nowhere does it indicate there are physical locations for Candyman Kitchens. (The operation doesn’t look, on the surface, like it would need more than one manufacturing facility, but what do I know?)

Klein seems to have always had an odd sense of humor with his candy-making ideas, and the LA Times piece talked about how he was making candy urine samples, and anatomically correct gummy hearts that squirted red “blood” when you bit into them. The Candyman Kitchens site shows he’s still selling candy “blood clots” in “crime scene vials,” and that Bible Candy appears to come in red with a label that says “Jesus’ blood.”

Of course, none of these details make it into the excited the announcements about the scavenger hunt on ABC 7 and Fox News. You could own your candy company! Just like in Willy Wonka!

Anyway, Klein was always a showman, and at age 73 he doesn’t seem to have lost the desire to create a stir. Above is the explanatory video, with someone who may be his daughter doing some of the prompting. “The world needs this right now, we have received thousands of comments from people who say this has come at such a perfect time,” Klein tells ABC 7.

And it should be noted, Klein has no relationship with the Republican CEO of the Fairfield Jelly Belly company, Herman Rowland Sr., who threw a fundraiser for Rick Santorum a few years ago and also donated money to overturn California’s law protecting and accommodating trans kids in schools.

Below is a documentary about Klein that came out a decade ago, made by Klein’s son Bert — who told the LA Times that when he had kids of his own he had a desire to better understand his father’s story. 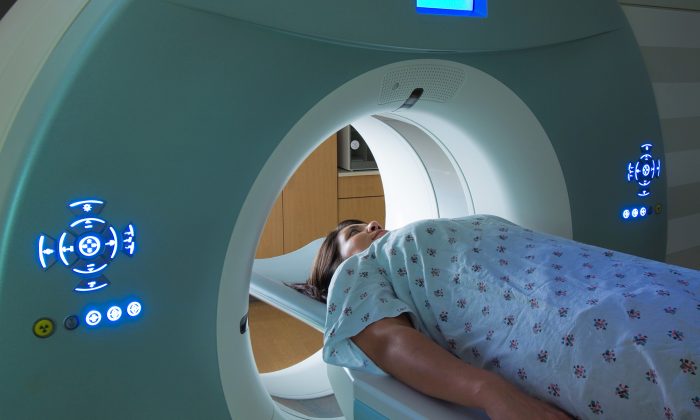 New Postal Service head is a top Trump donor. What does that mean for its future?