CNBC’s Jim Cramer on Tuesday gave his key takeaways from the three-day market rout that has brought high-flying stocks well off their highs in the face of a coronavirus pandemic.

“When we rebound from this sell-off … I’m insisting you take something off the table … because it’s rational” to do so, the “Mad Money” host said. “When you win big at the casino, you don’t go all-in on the next hand, you cash in some of those chips and buy yourself a nice sweater.”

The major averages all tanked as institutional investors rotated money from the tech stocks that have posted outsized gains compared to the rest of the market. The Dow Jones dropped 632 points, or 2.2%, to 27,500.89 and the S&P 500 dragged down 2.8% to 3,331.84. The Nasdaq Composite cratered more than 4% during the session, which put the tech-heavy index in correction territory, or a 10% decline from its record close.

Facebook and Amazon each fell more than 4%, Microsoft dropped about 5% and Apple declined by almost 7%. Tesla was the most notable loser on the day, draining 21% of value in its worst day of trading.

Money is rotating into cyclical plays — the companies that perform better in an improving economy — and the moves are disrupting the indexes, whose gains have been powered by the tech frenzy, Cramer said.

“I’m telling you to have some discipline. I expect this market to have a near-term bounce, and discipline means you should sell something into that rebound,” he said. “Not because the sky is falling — it isn’t — simply because letting all of your gains ride is insane. By all means, leave something on the table … but I do want you to play with the house’s money if you’re up huge.”

The host offered the following takeaways and tips for investors to remember when approaching the market in the coming days: 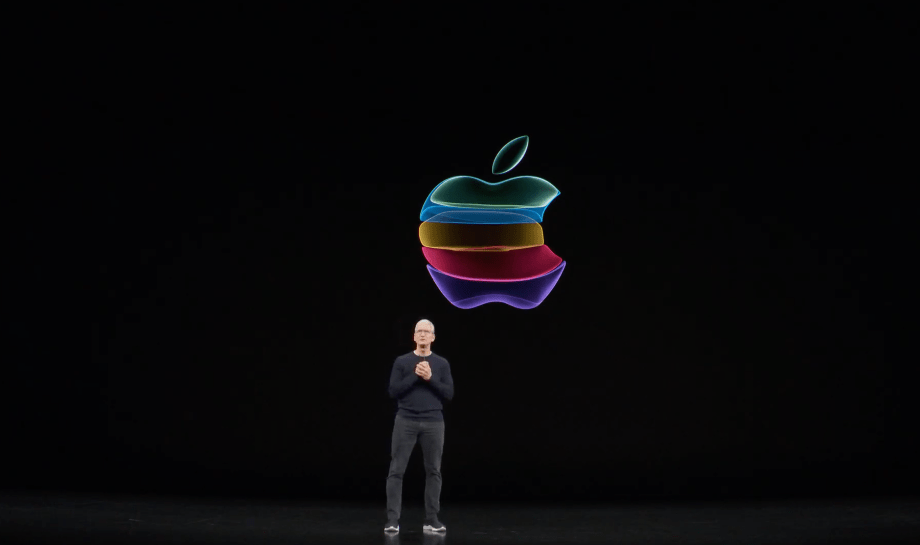 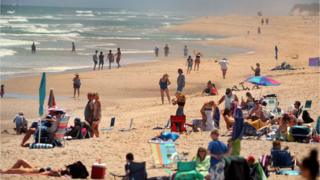 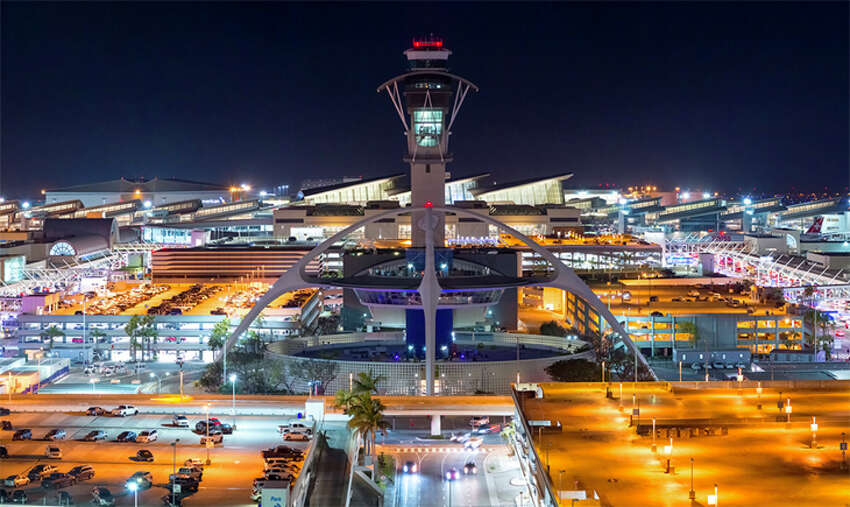 Is Tesla Stock The ‘Largest Single Bubble’ In History?