Job openings rose 10% in July to a pandemic high even though the rate of hiring saw a sharp slump, according to a Labor Department report Wednesday.

The total for available positions hit 6.6 million for the month, above the 6 million expected from economists surveyed by FactSet. The estimate effectively would have been no change from the June total for the government’s Job Openings and Labor Turnover Survey, which runs a month behind the department’s nonfarm payrolls count.

While job openings surged, the actual hires tumbled from just shy of 7 million in June to 5.8 million in July, a decline of about 17%. The hiring rate as a share of the workforce fell from 5.1% to 4.1%. Though that was a considerable decline, it was just ahead of the 4% level a year ago.

The jobs market has been making a gradual recovery since the economic shutdown associated with containing the coronavirus. Nonfarm payrolls have increased by 10.6 million since May, reversing about half the damage inflicted by the shutdown. The drop in the hiring rate was consistent with the deceleration in payroll growth, from 4.78 million in June to 1.73 million in July.

Prior to the pandemic declaration in March, job openings were at 7 million while hirings were around 5.9 million.

Economists and Federal Reserve policymakers watch the JOLTS report for clues about labor slack and how quickly companies are trying to fill open positions.

Separations increased marginally in June to 5 million while quits, which are seen as a sign of labor confidence from those leaving their present jobs, rose 13.2% to 2.95 million. The quits rate increased 0.2 percentage points to 2.1%, while the layoffs rate fell from 1.4% to 1.2%.

—Updated to reflect the proper percentage decline in hirings. 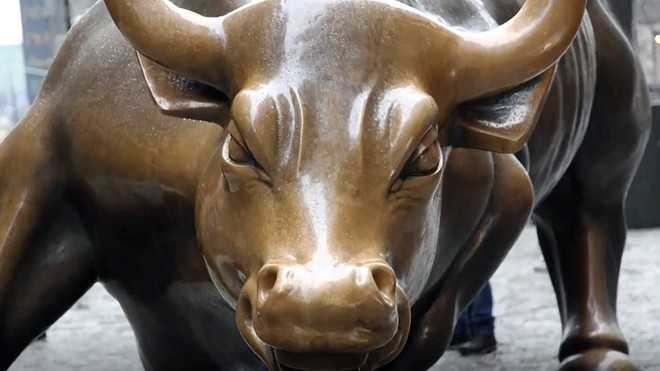 Zoom walks back claims it has 300 million daily active users 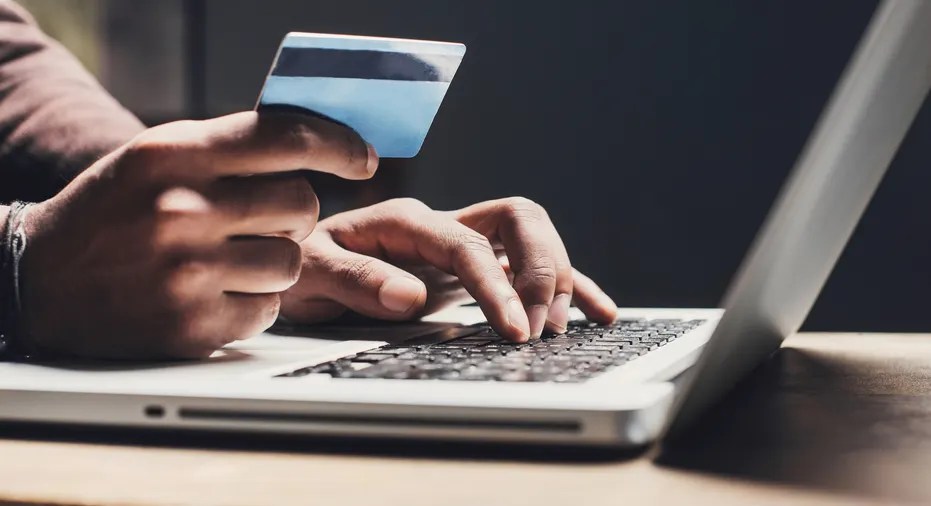 How to close a credit card without hurting your score