JPMorgan Chase, the country’s largest lender by assets, is raising borrowing standards this week for most new home loans as the bank moves to mitigate lending risk stemming from the novel coronavirus disruption.

From Tuesday, customers applying for a new mortgage will need a credit score of at least 700, and will be required to make a down payment equal to 20% of the home’s value.

The change highlights how banks are quickly shifting gears to respond to the darkening U.S. economic outlook and stress in the housing market, after measures to contain the virus put 16 million people out of work and plunged the country into recession.

“Due to the economic uncertainty, we are making temporary changes that will allow us to more closely focus on serving our existing customers,” Amy Bonitatibus, chief marketing officer for JPMorgan Chase’s home lending business, told Reuters.

The bank was the fourth largest U.S. mortgage lender in 2019, according to industry publication Inside Mortgage Finance.

The changes should help JPMorgan reduce its exposure to borrowers who unexpectedly lose their job, suffer a decline in wages, or whose homes lose value. The bank said the change will also free up staff to handle a surge in mortgage refinance requests, which are taking longer to process due to staff working from home and non-essential businesses being closed.

Refinancing requests jumped to their highest level in more than a decade last month as average rates on 30-year fixed-rate mortgages, the most popular home loan, fell to near record lows, according to data from the Mortgage Bankers Association (MBA).

JPMorgan would not disclose the current minimum requirements for its various mortgage products, but the average down payment across the housing market is around 10%, according to the MBA.

The new credit standards do not apply to JPMorgan’s roughly four million existing mortgage customers, or to low and moderate income borrowers who qualify for its “DreaMaker” product, which requires a minimum 3% down payment and 620 credit score.

The U.S. housing market had been on a steady footing earlier this year, but with a deepening recession and would-be home buyers unable to view properties or close purchases due to social distancing measures, the health crisis now threatens to derail the sector.

The residential mortgage market is already under strain after borrower requests to delay mortgage payments rose 1,900% in the second half of March, Reuters reported.

The National Association of Realtors last month said home sales could fall by around 10% in the short-term, compared to historical sales for this time of year. A Federal Reserve March consumer survey said home prices were expected grow 1.32% over the year, the lowest reading since the survey began in 2013. 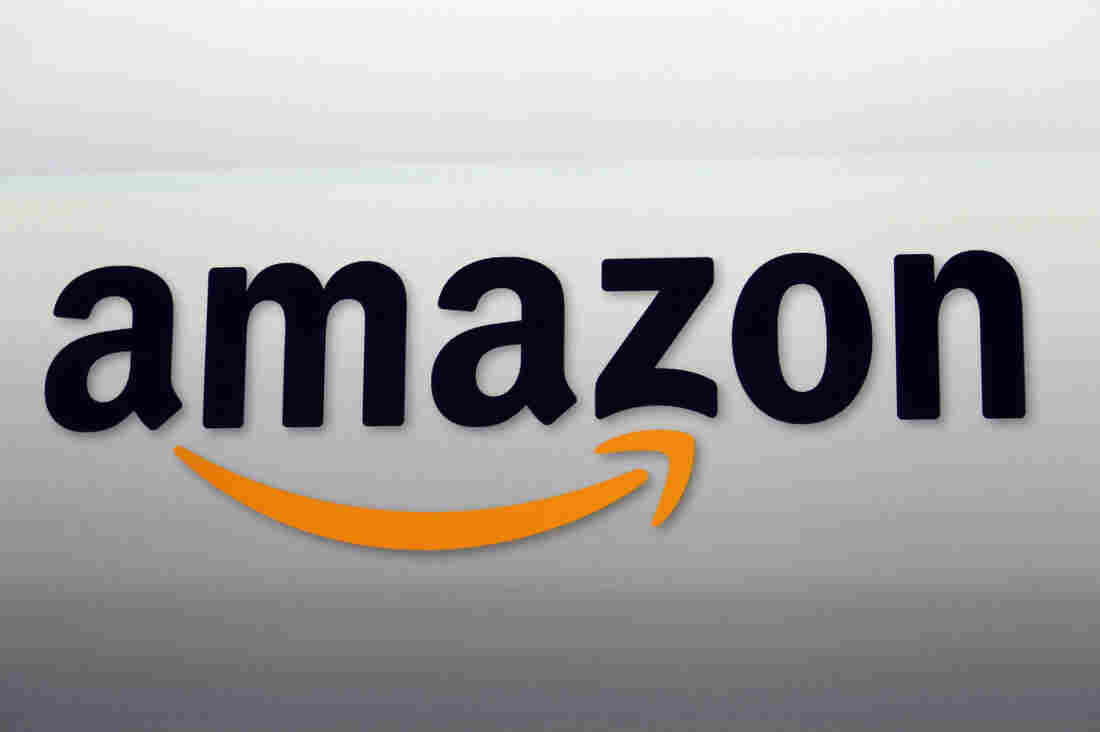 Amazon Halts Police Use Of Its Facial Recognition Technology

Retail shopping resumes in Cumberland County’s yellow phase: What it’s like at one Camp Hill store