New York (CNN Business)The end of the summer driving season arrives with this weekend with some of cheapest Labor Day gas drivers have enjoyed in years.

And prices like this are likely to continue through the end of the year, due to a reduced demand for gas from high unemployment and millions continuing to work from home.
A survey of gas stations by AAA puts the average price of gas at $2.22 for a gallon of regular, down 14% from the $2.57 motorists were paying a year ago.
But in much of the country, gas is even cheaper. Nearly a third of gas stations surveyed have gas for less than $2, according to the Oil Price Information Service, which compiles gas price data for AAA. There are eight states – Texas, Oklahoma, Louisiana, Alabama, Arkansas, Missouri, Mississippi, and Tennessee — where the average price is below $2.
In the 32 states outside the East and West coasts, gas prices haven’t been this cheap over Labor Day weekend in 16 years, according to OPIS. That’s true even as many states have raised gas taxes during that time.
The reduced demand for gasoline due to the Covid-19 pandemic has caused a glut of both oil and gas, driving down prices.
Even when Hurricane Laura hit some of the oil industry’s offshore platforms and rigs, it did little to lift gasoline prices as earlier storms in the region have done.
And cheap gas is likely to be around through the end of the year according to Tom Kloza, OPIS’s global head of energy analysis.
“Once vacation travel ends, we’ll continue to see gasoline demand that falls well short of what was recorded in 2017, 2018, and 2019,” he notes. “The sharp cutback in commuting, together with high unemployment and a lack of recreational venues will limit consumption through the next four months.” 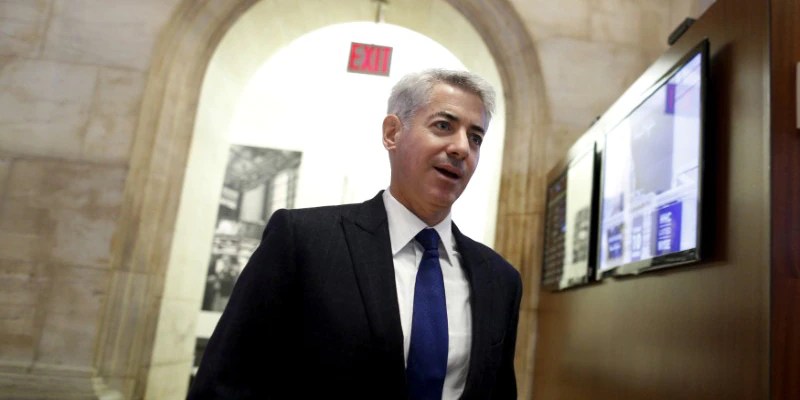