In addition, Lightfoot said the city will now allow shaves, facials, and other personal services that previously were banned because they required the removal of face masks. The city also will increase the maximum group size for health and fitness classes and after-school programming from 10 to 15 people, officials said.

The moves are Lightfoot’s latest attempt to ease the financial burden on Chicago businesses by lifting frequently criticized restrictions. But the moves also come as the city prepares for flu season and the number of new COVID-19 cases per day hovers around 300.

Lightfoot has been eager to showcase Chicago as America’s most open big city during the pandemic, while also pledging to heed scientific advice on how much leeway to give businesses and other public places where people congregate.

Monday’s announcement keeps the city in phase four of its reopening framework, but loosens several standards.

This is the second time during the pandemic that the mayor has let bars that don’t serve food welcome patrons inside. But they will be limited to 25% of capacity under the new rules.

These establishments have drawn particular focus from the city as spots where coronavirus spreads, with Lightfoot repeatedly saying lower inhibitions as patrons drink can cause them to become lax about maintaining social distancing and wearing masks.

Bars were allowed to serve some people inside when the city moved to phase four of its reopening framework in late June when new cases were around 167 per day. But in mid-July, as virus cases spiked to around 233 per day, Lightfoot rolled that back and restricted those taverns to outdoors only.

As of Monday, Chicago’s average daily case count for the past week sat at 299, according to the city’s coronavirus dashboard website, a 28% increase over the number at which the mayor opted to close taverns to inside service and put other stricter rules in place two months ago.

Chicago public health commissioner Dr. Allison Arwady noted the city saw weekly increases in cases for weeks from late June until Aug. 24 but has now seen more than four weeks of decreases. The city will continue to monitor the data for possible increases, she said.

Lightfoot acknowledged there are “risks” with her latest orders but cast the measures as “foundational” to Chicago’s economy.

“We still have a long way ahead on our recovery journey,” Lightfoot said.

With Chicago weather getting dodgier deeper into autumn, the city’s hundreds of bar operators have been clamoring to again open their doors to drinkers, arguing the distinction between those businesses that serve food and those that don’t is in many cases not relevant.

According to Lightfoot’s plan, Chicago won’t move on to phase five until there’s a coronavirus vaccine. But she left herself a lot of room to continue to “turn up the dimmer switch” on a return to normal within phase four.

Although Lightfoot is easing some rules, the city will still require patrons to wear face masks “except when actively eating or drinking.” They also will be required to order from their seats at indoor bars and taverns.

Places serving alcohol also must partner with a food establishment so that people can order food at all times, Lightfoot said. That means making menus available and allow delivery, including from third-party app services.

Bars and restaurants also will be required to keep a phone or email “for possible contact tracing,” the city said.

The Illinois Restaurant Association praised Lightfoot’s announcement, as did the Hospitality Business Association of Chicago. But others raised concerns.

“Like, how do you lower daily #Covid cases & high positivity rates by opening *everything* ahead of the #FallSurge?” Davis Gates tweeted.

Move over Nikola: A new electric truck SPAC called Lordstown is forming and the shares are surging 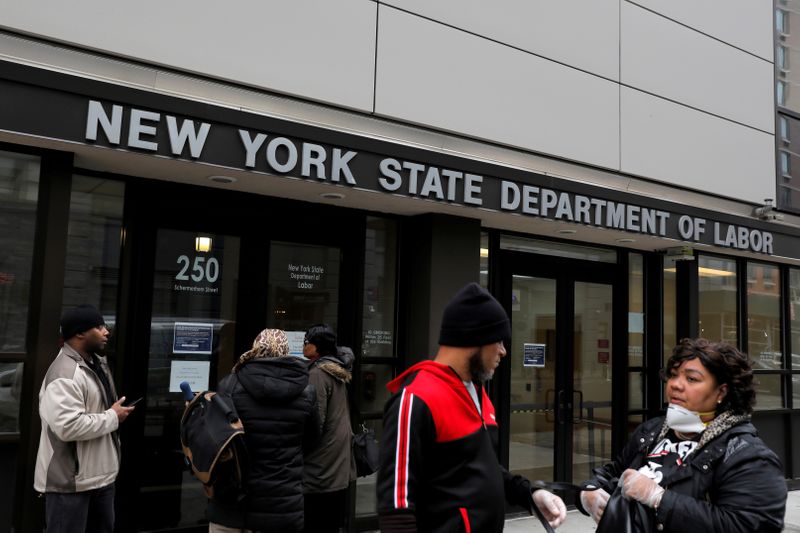