LinkedIn CEO Ryan Roslansky — just days into his new role — apologized to staff after employees made offensive comments during a town hall event.

The Microsoft-owned company hosted the virtual discussion on Wednesday to talk about the recent outcry over George Floyd’s death in Minneapolis and the underlying racial inequalities exemplified by the incident.

More than 9,000 employees from across the globe participated, including some who used an anonymous question feature to make what Roslansky described as “appalling comments.”

The Daily Beast reported that the comments questioned the protests and called out LinkedIn’s diversity hiring initiatives. The Verge also confirmed the comments.

“We require members on our platform to have real identities and we will not allow anonymous questions in all hands meetings in the future,” Roslansky wrote in his letter to employees that was posted publicly. “I said it in the Company Group yesterday, and I will say it again, we are not and will not be a company or platform where racism or hateful speech is allowed.”

“We — meaning every one of you — are responsible for the world’s largest professional community and social media platform,” he wrote in the letter. “We have an incredible opportunity and obligation to channel our passion, energy and talent to address some of the very real barriers and systems that have enabled racism to prevail.”

Black employees make up 3.5% of LinkedIn’s workforce, according to the company’s diversity report from November.

READ MORE:   This new unemployment forecast rivals the depths of the Great Depression

Fast Company reported another tidbit from the virtual town hall, noting that comments from the company’s general counsel suggest it may moderate posts from President Trump more tightly than Facebook. Trump does not use LinkedIn.

Microsoft, Amazon, and other tech giants have made public statements this week in response to the protests.

Roslansky took the reins as CEO of LinkedIn from Jeff Weiner, who is now executive chairman. Roslansky has been at LinkedIn since 2009 and was most recently SVP of products and user experience. He previously held product roles at Glam Media and Yahoo.

Airlines are having trouble enforcing their face mask policies 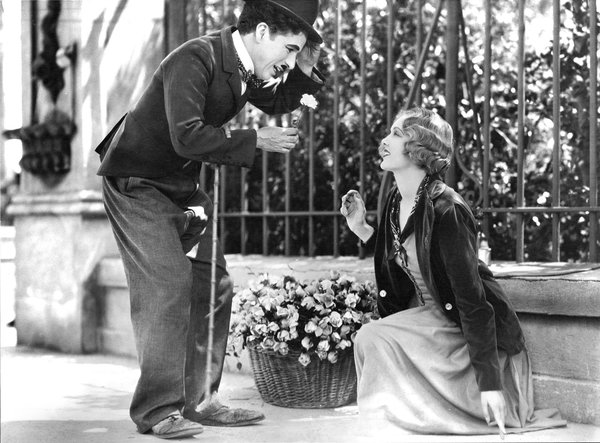