The same day we hear that Unilever had decided to pull its major ad dollars from both Facebook and Twitter for the remainder of this election year, Mark Zuckerberg just announced that the company will — after months of mush-mouthed justifications otherwise — begin to label posts by politicians that spread misinformation or otherwise violate Facebook policies.

Zuckerberg looks as anxious as ever reading from a teleprompter in a live-stream he decided to share of an internal town-hall meeting at Facebook on Friday. During his introduction he announced the broad new policy changes, reversing about a year’s worth of rhetoric about the importance of free speech and the necessity of allowing politicians and their campaigns to lie.

The company will now be banning ads that denigrate people by race or religion, and it will be labeling posts by politicians that may be newsworthy while still containing untruths. Further, several weeks after suggesting that Donald Trump had every right to make false claims about mail-in voting being largely fraudulent, Zuckerberg now says that the company will begin enforcing its policy against voter suppression, even when it’s the president trying to do the suppressing.

“I am committed to making sure Facebook remains a place where people can use their voice to discuss important issues,” Zuckerberg said. “But I also stand against hate or anything that incites violence or suppresses voting, and we’re committed to removing that content too, no matter where it comes from.”

Certainly not coincidentally, if you’ve been following the free speech/fake news/don’t-anger-Donald-Trump-too-much dance that Facebook has doing the past four years, Zuckerberg’s big reversal on this arrives just as the company’s stock sank 7 percent on the news that Unilever had joined a widening boycott of his increasingly toxic company by advertisers.

Unilever said in a statement that it was ceasing brand advertising for the remainder of the year on Facebook, Instagram, and Twitter. And as the Wall Street Journal reports, Unilever’s executive vice president of global media Luis Di Como said of the decision, “Based on the current polarization and the election that we are having in the US, there needs to be much more enforcement in the area of hate speech.”

As CNN reports, while other advertisers have suspended ads on Facebook for a month or two amid national unrest and controversies over the company’s policies vis a vis Trump, Unilever’s move “marks the broadest and potentially most damaging yet of companies that have taken a stand against Facebook.” Unilever spent a reported $42 million on ads on the platform in 2019.

And, following Unilever’s announcement, rival Proctor & Gamble announced that it would also pull ads from platforms that hosted “hateful” or “discriminatory” content.

Around 100 advertisers have joined the overall boycott, however, which as CNBC explains is part of the #StopHateForProfit movement.

Facebook and Twitter already have policies against hate speech that are, critics say, sometimes spottily enforced. The biggest news here is that those policies, and policies against misinformation, will now apply to Trump and other politicians, and their campaigns.

Zuckerberg says that he “committed to reviewing the company’s policies” just in the last three weeks, because of “everything going on.” But it remains remarkable that less than a month ago, on May 28, Zuck was insisting that Facebook needn’t be fact-checking the president. “I just believe strongly that Facebook shouldn’t be the arbiter of truth of everything that people say online, and neither should other private companies,” he said.

READ MORE:   Nearly half of states do not have enough funds to pay all those unemployment claims

This was after Twitter had decided to label one of Trump’s tweet’s as needing a fact-check — namely his claim about mail-in voting. “This does not make us an “arbiter of truth,” Twitter CEO Jack Dorsey said. “Our intention is to connect the dots of conflicting statements and show the information in dispute so people can judge for themselves.”

Several weeks of massive protests later, and clearly Zuckerberg figured out he might be on the wrong side of history by continuing to placate Trump and the “free-speech” conservatives who love him as much as they enjoy the sound of racist dog-whistles.  But he says that the thrust of these policy changes came “directly” out of the company’s discussions with civil rights advocates, and from the company’s civil rights auditors.

“The 2020 elections were already shaping up to be incredibly heated. And that was before we all faced the additional complexities of a global pandemic and protests for racial justice across the country,” Zuckerberg said. “We’re in the period now where there’s a risk of very serious confusion and fear.”

Facebook last week announced the Voting Information Project for this election, with the goal of registering 4 million new voters. Zuckerberg touted that project, and sounded serious as he said that “Even if a politician or government official says it, if we determine that content may lead to violence or deprive people of their right to vote, we will take that content down. Similarly, there are no exceptions for politicians in any of the policies.” 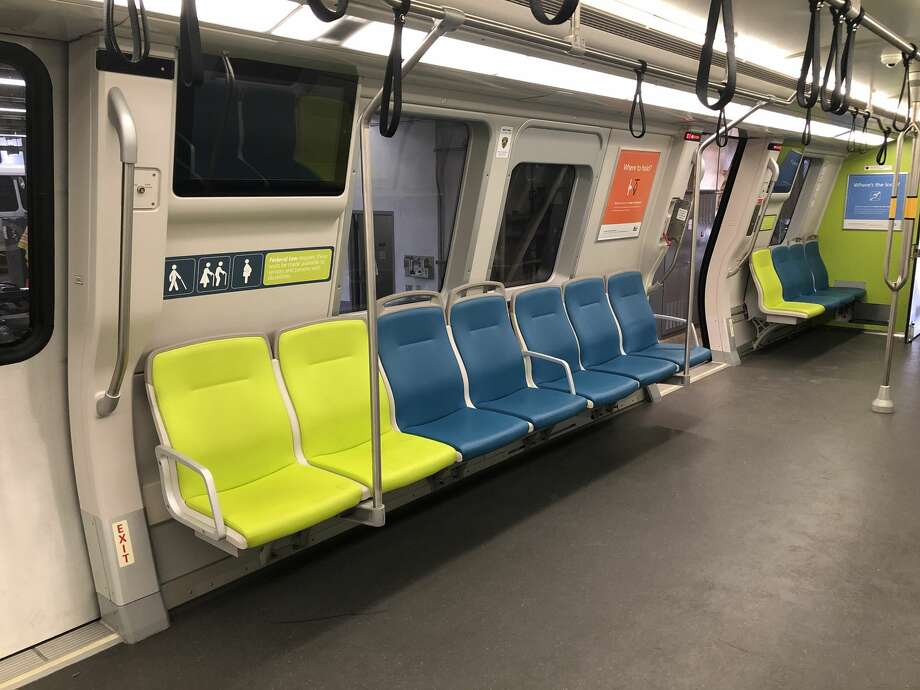 BART announces ‘welcome back’ plan. Here’s how commuting will be different IndiGo Announces Layoffs To Cut Costs Even As Some Flights Resume