Pilots approaching Los Angeles International were in for a shock on Sunday evening. Multiple aircraft crews reporting flying past what has been described as a man using a jetpack on the approach to the airport. The FAA is investigating the occurrence and has alerted law enforcement to the report.

Now and again, commercial aircraft will report seeing objects while approaching an airport. Typically these may be balloons, or more worryingly, drones. Sighting a drone can close an airport, as Frankfurt Airport discovered earlier this year. However, while drones and balloons are seen from time to time, reports of jetpacks are incredibly rare. This may even be the first one.

What happened in Los Angeles?

Reports of a man flying a jetpack near the approach path to Los Angeles International Airport were heard on the Los Angeles Approach frequency on Sunday evening as first reported by Fox News In LA.

Stay informed: Sign up for our daily aviation news digest.

According to records from LiveATC.com, the man with the jetpack was first sighted by pilots of American Airlines flight 1997. AA1997 is a daily flight from Philadelphia to Los Angeles using an Airbus A321 aircraft. The pilot of AA1997 made the report at approximately 18:35 local time. He said,

In a slightly confused tone, the final approach controller replies, “Okay… were they off to your left side or right side”. American 1997 responds, stating, “Off the left side at maybe 300 yards or so, our altitude”.

According to data from FlightRadar24.com, at the time of American Airlines’ call, the Airbus A321 was descending through 3,000 feet above the South Gate neighborhood of Los Angeles.

However, American 1997’s sighting of the jetpack wasn’t the end of the story. Another unidentified pilot goes on to say, “We just saw the guy pass us by in the jetpack.” As a result of the second warning, the controller told the pilot of JetBlue flight 23 to be on the lookout.

Simple Flying contacted the Federal Aviation Administration for comment regarding the incident. An FAA spokesperson told us,

“Two airline flight crews reported seeing what appeared to be someone in a jet pack as they were on their final approaches to LAX around 6:35 p.m. PDT Sunday. The FAA alerted local law enforcement to the reports, and is looking into these reports.”

While this unexplained incident was definitely unwanted, jetpack touting men have flown in formation with aircraft before. In November 2015, the ‘Jetman Dubai Duo’ took to the UAE skies to fly alongside an Emirates Airbus A380. This flight had been carefully planned with detailed precision. Due to the wake turbulence generated by the Airbus A380, the duo had to ensure that they avoided flying in specific regions around the giant of the skies.

What do you make of the Los Angeles jetpack man? Let us know your thoughts in the comments!

Content Manager – Degree educated in Aerospace Technology, this certified pilot is a passionate specialist in European aviation. Working closely with British Airways, Lufthansa and others, Tom provides commentary on topical issues for outlets including the BBC. Based in Frankfurt, Germany.

Sign up to our daily aviation news digest. Be in the know. 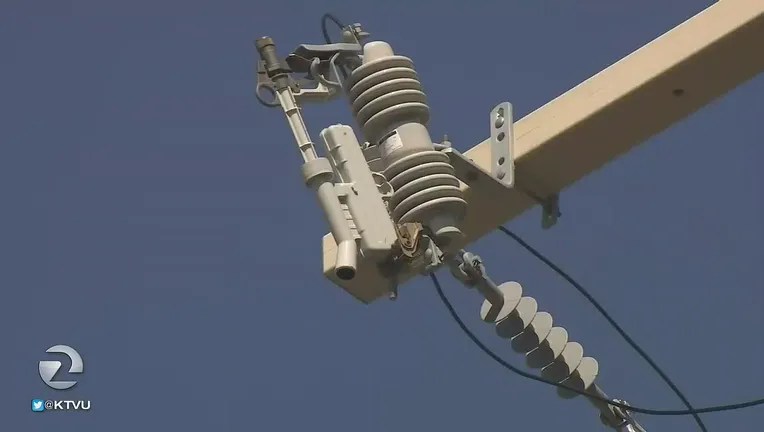 Rotating power outages in effect amid heatwave, conserve until 11 p.m.