Shoppers wearing protective masks wait in line to enter a Lowe’s Cos. store in San Bruno, California, U.S., on Wednesday, May 20, 2020.

Lowe’s on Wednesday blew past Wall Street forecasts with a 30% surge in revenue and 68.7% jump in profit as consumers shifted spending from restaurants and travel to home improvement projects during the coronavirus pandemic.

Shares of the company rose less than 1% in premarket trading.

Here’s what the company reported for the quarter ended July 31 compared with what Wall Street was expecting, based on a survey of analysts by Refinitiv:

Lowe’s profits soared 68.7% to $2.83 billion, or $3.74 per share, up from $1.68 billion, or $2.14 per share, a year earlier even as it spent more money to keep employees at work and safe during the pandemic. The company said it spent $460 million during the quarter on higher pay for hourly workers, store safety and supporting communities. It also will pay out a record quarterly bonus of $107 million to employees at all of its locations for surpassing its targets.

Excluding the impact of restructuring its Canadian business, the retailer earned $3.75 per share, beating the $2.95 per share expected by analysts surveyed by Refinitiv.

“Sales were driven by a consumer focus on the home, core repair and maintenance activities, and wallet share shift away from other discretionary spending,” CEO Marvin Ellison said in a statement.

Lowe’s did not provide an update on its 2020 forecast, which was withdrawn in May, but said that its sales momentum is continuing into August.

This is a developing story. Please check back for updates.

Are US airlines offering status extensions for customers impacted by coronavirus? 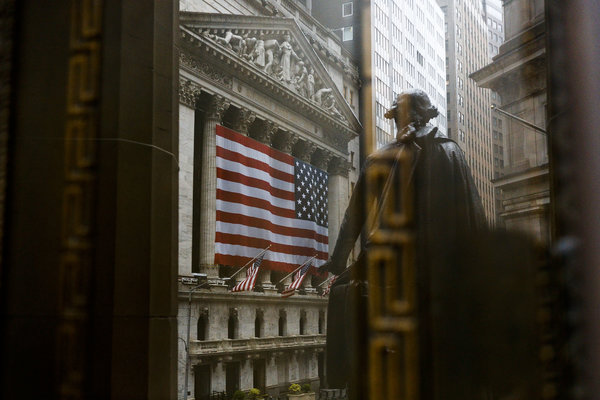