Lucid Motors has revealed that its insane 500-mile range is achieved on a 113 kWh battery pack — showing its efficiency expertise.

Lucid Motors is preparing to launch its highly-anticipated Air electric sedan next month.

The electric car has been in the works for years, and it is getting a lot of hype lately thanks to the third-party test results of the EPA range test putting the luxury sedan’s range at 517 miles on a single charge.

Originally, Lucid was planning a 130 kWh battery pack for its first electric car, but when announcing the range test, it confirmed that it managed to achieve the record range with a smaller battery pack as it focused on efficiency.

Now Lucid unveiled its Lucid Air’s “Space-Concept” platform design and confirmed that the battery pack has a 113 kWh capacity:

“This achievement reflects a revolutionary and innovative approach to automotive layout and engineering packaging called the Lucid Space Concept, which capitalizes upon the miniaturization of Lucid’s in-house developed EV drivetrain and battery pack to optimize interior cabin space within Lucid Air’s relatively compact exterior footprint. This extends the philosophy of hyper-efficiency embedded in every facet of Lucid Air from energy efficiency to spatial efficiency, delivering an unprecedented combination of range, practicality, performance, and comfort.”

They released this picture of the vehicle platform:

Peter Rawlinson, CEO and CTO of Lucid Motors, commented on the design:

“By pursuing this ‘smart range’ approach, Lucid shall not only be able to offer the Air with this unprecedented absolute range, but also offer future models that achieve competitive range from proportionately smaller battery packs, thereby saving cost, weight, and space. Lucid’s breakthrough is not merely just a few percent; we are talking about a significant improvement, which I shall cover further on September 9th. This represents a true breakthrough and what excites me the most for the future and for Lucid’s role in advancing electrification and sustainable mobility,”

Along with the release today, Lucid confirmed some impressive cargo capacity in the Air electric sedan:

“In addition to unprecedented interior passenger space for its compact exterior footprint, the Lucid Air also features the largest frunk ever offered in a production EV, with a capacity of over 280 liters, which is 89 percent larger than the current leader in the Lucid Air’s vehicle class and 40 percent larger than the current EV leader in the SUV class. In combination with its trunk, Lucid Air offers a total of 739 liters of luggage space, best in class for both electric and internal combustion engine vehicles by some margin.”

Lucid Air is going to be unveiled on September 9, 2020, and the company is going to confirm the remaining details along with final pricing information.

In comparison, Tesla Model S, potentially the closest competitor to the Lucid Air, is getting 4.02 miles per kWh.

I expect the Lucid Air to be more expensive than the Model S and I also expect Tesla to improve the Model S with the Palladium version by the time the Air hits the market, but either way, Lucid is proving to have made some important improvements in EV efficiency and that’s good for the industry.

Coronavirus live updates: What we know Saturday in Reno-Sparks 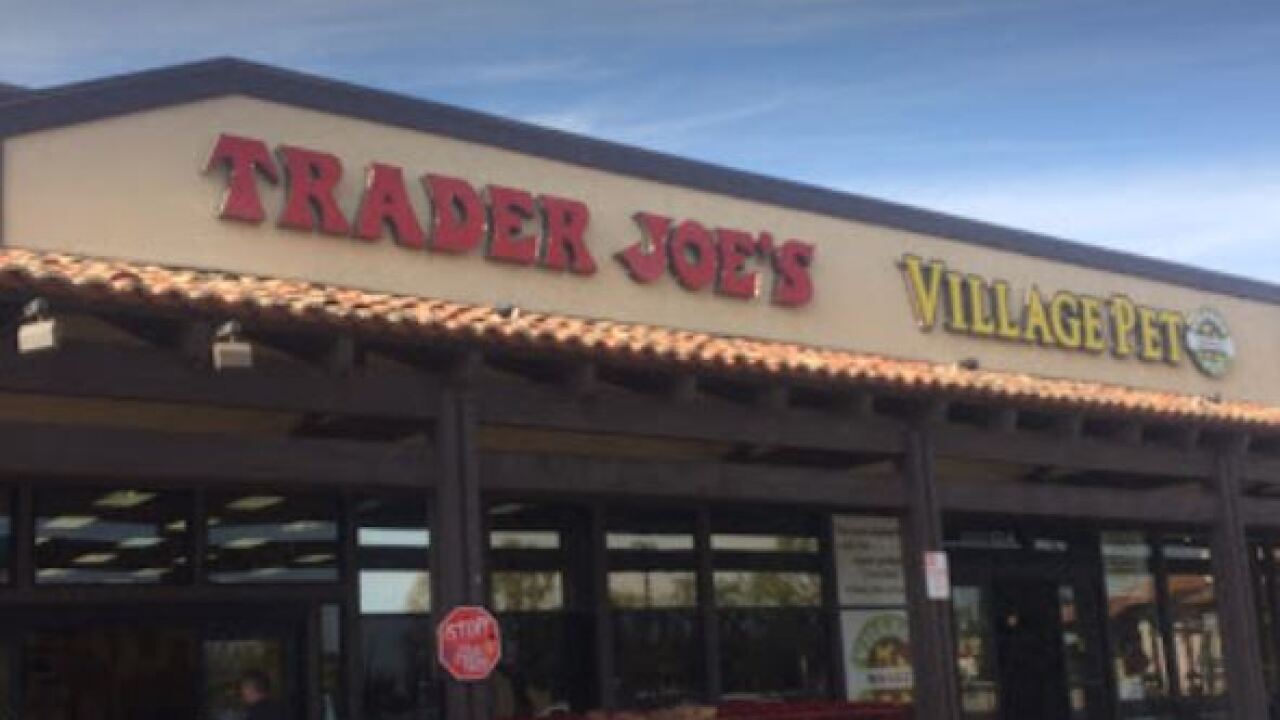