The CEO of ride-hailing app Lyft threatened to shut down service in California, joining a similar warning made earlier this week by competing company Uber.

The threats to shutter service in the state come after a San Francisco Superior Court judge ruled earlier this week that Uber and Lyft must classify drivers as employees rather than independent contractors. The ruling comes after California officials’ attempt to make the companies comply with Assembly Bill 5, which enforces more restrictions on employee classifications.

Lyft CEO John Zimmer said Wednesday on a call with investors that the company may suspend operations for similar reasons Uber had cited.

“If our efforts here are not successful it would force us to suspend operations in California. Fortunately, California voters can make their voices heard by voting yes on Prop 22 in November,” Zimmer said on the call, according to CNBC.

The judge granted a 10-day stay for the ruling, and Uber and Lyft said they plan to appeal.

The companies are also backing a measure that will appear on the ballot in California in November that exempts gig companies, such as Uber and Lyft, from Assembly Bill 5.

Uber CEO Dara Khosrowshahi said Wednesday on MSNBC he hoped the court would hold off on decisions until after the election. If not, he said the company would be forced to stop its service for at least three months.

“We think we comply by the laws, but if the court finds that we’re not and they don’t give us a stay to get to November, then we’ll have to essentially shut down Uber until November when the voters decide,” he said. 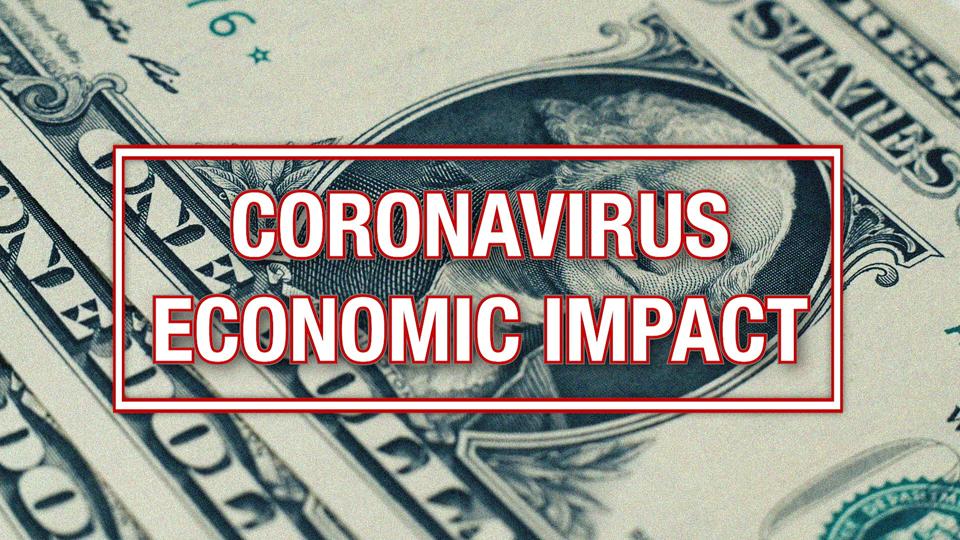 Stimulus Checks Waiting For People With Little Income And No Income

Surprise! Robinhood Investors Are Missing Out on These 2 High-Growth Stocks