A ‘misclassification error’ in the US government’s official May jobs report made the unemployment rate appear three percent lower than it actually is.

The error was disclosed in a special note buried in the report released by the Bureau of Labor Statistics (BLS) on Friday, indicating that the employment rate had declined to 13.3 percent after peaking at 19.7 percent at the height of the coronavirus pandemic in April.

The jobs report triggered a big rally on Wall Street as the Dow soared 1,000 points and economists expressed surprise at how quickly the unemployment rate had plummeted following weeks of dire predictions that it could hit 20 percent or more in May.

A ‘misclassification error’ in the Bureau of Labor Statistics’ May jobs report made the unemployment rate appear three percent lower than it actually is. While the official rate was listed as 13.3 percent, the error meant that the true rate was actually about 16.3 percent

Some critics suggested that the misclassification error could have been an intentional move by the Trump administration to bolster his chances at reelection following months of crushing economic losses from the pandemic.

However, economists and former BLS leaders were quick to reject that idea, insisting that the agency was merely doing its best to maintain transparency amid difficulties with real-time data collection.

‘You can 100% discount the possibility that Trump got to the BLS. Not 98% discount, not 99.9% discount, but 100% discount,’ Jason Furman, the former top economist for former president Barack Obama, wrote on Twitter.

‘BLS has 2,400 career staff of enormous integrity and one political appointee with no scope to change this number.’

A note at the bottom of the jobs report reads: ‘BLS and the Census Bureau are investigating why this misclassification error continues to occur and are taking additional steps to address the issue.’

The agency explained that the error occurred because some people who should have been classified as ‘temporarily unemployed’ during widespread coronavirus shutdowns were instead mislabeled as employed but ‘absent’ from work for some ‘other reason’.

The ‘other reason’ category is typically used in situations where a worker decides to take leave, including for vacation or to care for a child or relative.

But when the coronavirus pandemic took hold in March, the ‘other reason’ category was applied to some people who were temporary forced out of work due to coronavirus-related closures.

The BLS explained that the ‘misclassification error’ occurred because some people who should have been classified as ‘temporarily unemployed’ during widespread coronavirus shutdowns were instead mislabeled as employed or ‘absent’ from work for some ‘other reason’. Pictured: People line up at the Arkansas Workforce Center waiting to file for unemployment on April 6

President Donald Trump immediately took credit for the rise in jobs, tweeting: ‘Really Big Jobs Report. Great going President Trump (kidding but true)!’ Some critics suggested that the misclassification error could have been an intentional move by the Trump administration to bolster his chances at reelection following months of crushing economic losses

Economists and former BLS leaders – including Jason Furman, the former top economist for president Barack Obama – were quick to reject the idea that Trump interfered with the data

The BLS noticed and flagged the issue that month, noting that the unemployment rate likely should have been 5.4 percent instead of the official 4.4 percent.

In April, the BLS said the true unemployment rate was likely about 19.7 percent, rather than the official 14.7 percent.

‘As was the case in March and April, household survey interviewers were instructed to classify employed persons absent from work due to coronavirus-related business closures as unemployed on temporary layoff. However, it is apparent that not all such workers were so classified,’ the May report states.

READ MORE:   Saudi Arabia's oil exports to the US skyrocketed in the last month

The BLS acknowledged that the error led to an estimated three-point decrease in the unemployment rate, but said: ‘According to usual practice, the data from the household survey are accepted as recorded.

Former staffers expressed concern that the BLS did not manage to correct the problem more quickly, given that its been two months since they first noticed it.

‘It’s surprising the BLS couldn’t come up with fixes to make this work in May,’ Erica Groshen, the former BLS commissioner under Obama, told The Washington Post.

But Goshen emphasized the unique challenges that came with real-time reporting during the pandemic.

‘This is a very unusual situation,’ she said. ‘There are lots of field staff who had a tried and true way of asking questions and they were doing what they were used to doing.’

Goshen dismissed the idea that the error could have been intentional, noting that the only political appointee within the agency – the commissioner – dows not have access to the data and only sees the final report.

‘The commissioner never sees the job report before it is final. As commissioner, I did not have access to the underlying data,’ she said. ‘This is a highly automated process.’

Economists have urged people to stop worrying about the possibility of Trump interference and instead focus on the grim reality that 21 million Americans are currently unemployed and over two million have permanently lost their jobs. Pictured: Hundreds of people are seen waiting for food stamps outside an office in Brooklyn on May 12

The Labor Department’s closely watched monthly employment report showed the jobless rate dropped to 13.3 percent last month from 14.7 percent in April. That figure is still on par with what the US witnessed during the Great Depression of the 1930s

Economists have urged people to stop worrying about the possibility of Trump interference and instead focus on the grim reality that 21 million Americans are currently unemployed and over two million have permanently lost their jobs.

While the probable unemployment rate of 16.3 percent is a substantial improvement on the rate from the month before – with an estimated 2.5 million jobs added in May – the US is still in a dire economic situation on par with the Great Depression.

Most economists had expected rehiring to kick in this summer as lockdowns were increasingly lifted and people gradually resumed shopping and eating out.

‘The surprising thing here is the timing and that it happened as quickly as it did,’ Adam Kamins, senior regional economist at Moody’s Analytics, said after the May report was released.

At the same time, economists warn that after an initial burst of hiring as businesses reopen, the recovery could slow in the fall or early next year unless most Americans are confident they can shop, travel, eat out and fully return to their other spending habits without fear of contracting the virus.

WEEKLY UNEMPLOYMENT CLAIMS: Another 1.87 million new claims for unemployment benefits were filed last week, the Labor Department said on Thursday. It marks the first time claims have been below 2 million since March 21

WEEKLY UNEMPLOYMENT CLAIMS: More than 42 million Americans have been thrown out of work in the three months since COVID-19 struck hard in March, forced widespread business closures and sent the economy into a deep recession 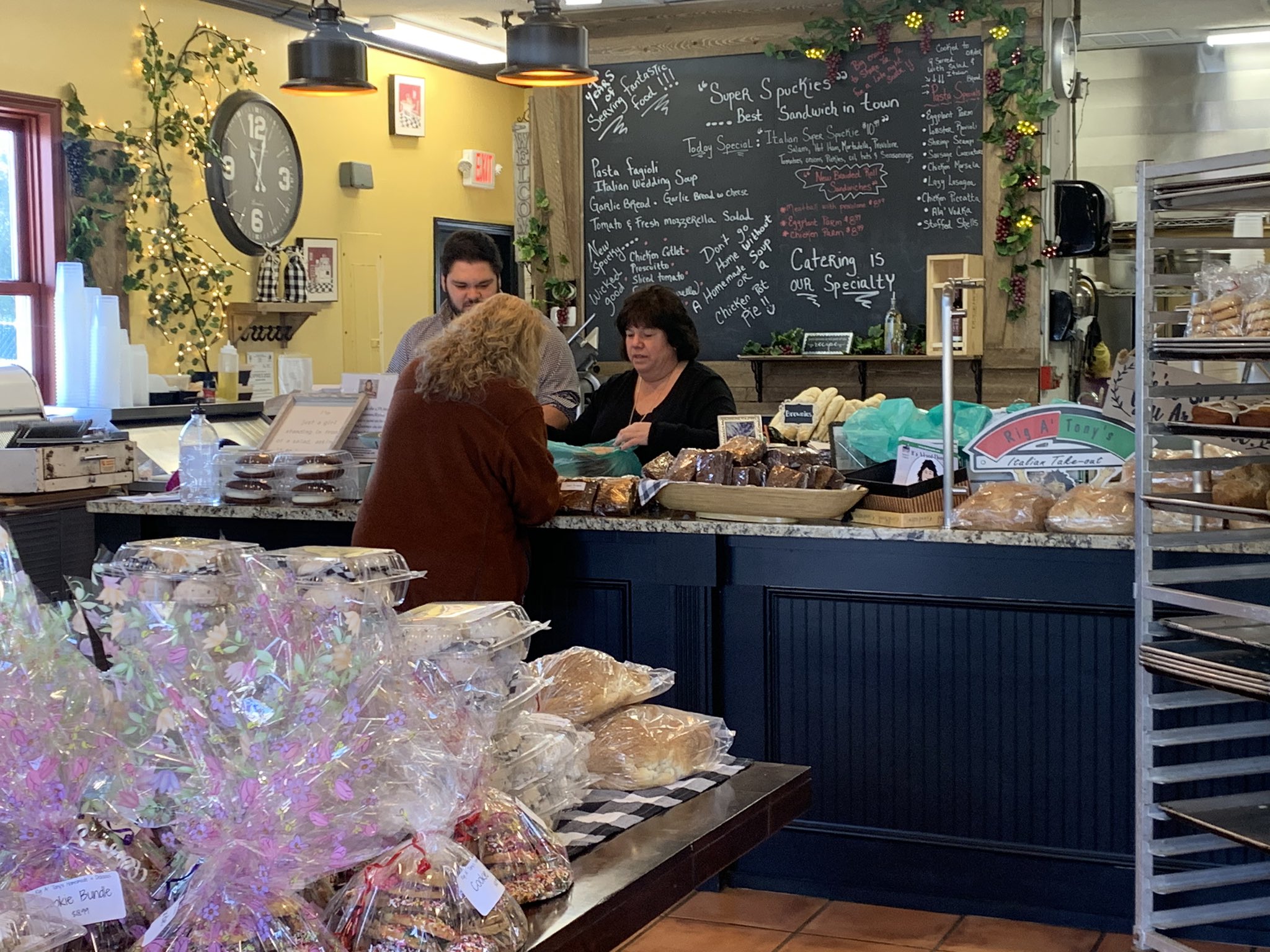 Peacock will stream on LG and Vizio TVs at launch