Simon and Brookfield intend to acquire “substantially all of JCPenney’s retail and operating assets” for $1.75 billion with a combination of cash and debt, the companies said.
JCPenney, the 118-year-old department store chain which filed for bankruptcy in May, has been struggling for years. It hasn’t had a profitable year since 2010. It has been closing stores at a rapid pace and struggling with unaffordable debt levels. At the time of the bankruptcy filing, it had more than 800 stores.
Chains like JCPenney, which are dependent on clothing sales, have been hit particularly hard during this pandemic, as millions have lost their jobs and millions more are working from home and don’t need dress clothes.
It would make sense for Simon and Brookfield to help keep JCPenney alive for now, some experts say. Traditional malls were facing problems from store closings and reduced foot traffic even before the pandemic. A record 9,300 stores closed last year, and closings could nearly triple to 25,000 in 2020. In February, Macy’s (M) — another mall anchor — announced plans to close an additional 125 stores over the next three years.
Malls can’t lose yet another tenant, and Simon was part of the group that bought Forever 21 as part of that retailer’s bankruptcy process just before the pandemic hit US retailing.
Despite mall owners’ desires to keep retailers alive, even if only on life support, it’s by no means certain that JCPenney will survive this crisis. Pier 1, which filed for bankruptcy with the intention of staying in business, is now in the process of closing all its stores and going out of business. 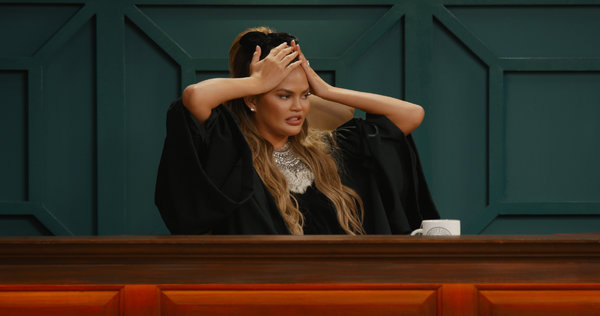