ROCKFORD, Ill. (WIFR) – 23 News began receiving reports Saturday afternoon of many stores along East State Street, Perryville Road and other nearby streets that are closing early.

Viewers sent the newsroom pictures of the Walmart on Walton Street closing early. Employees are reportedly being sent home and entrances are being board up. 23 News reached out to Walmart corporate for comment and received the following statement:

We will be closing at 1pm today. We apologize for any inconvenience this has caused.

In addition, the Meijer store on Perryville Road in Rockford is also closing early. The bare parking lots show just that.

We also received reports of the Target store on East State Street in Rockford is also closing up shop early along with the nearby Sam’s Club on Walton Street.

There is a planned protest and march that is to take place at nearby Saturn Park at 3 p.m. The march will be hosted by the May 30th Alliance to march in advocacy of the Kenosha shooting of an unarmed black man last week. The group also says they will continue to highlight the “injustices of the Rockford Police Department and the Winnebago County Sheriffs Department who have continued to assault protesters in Rockford.”

This is a developing story. 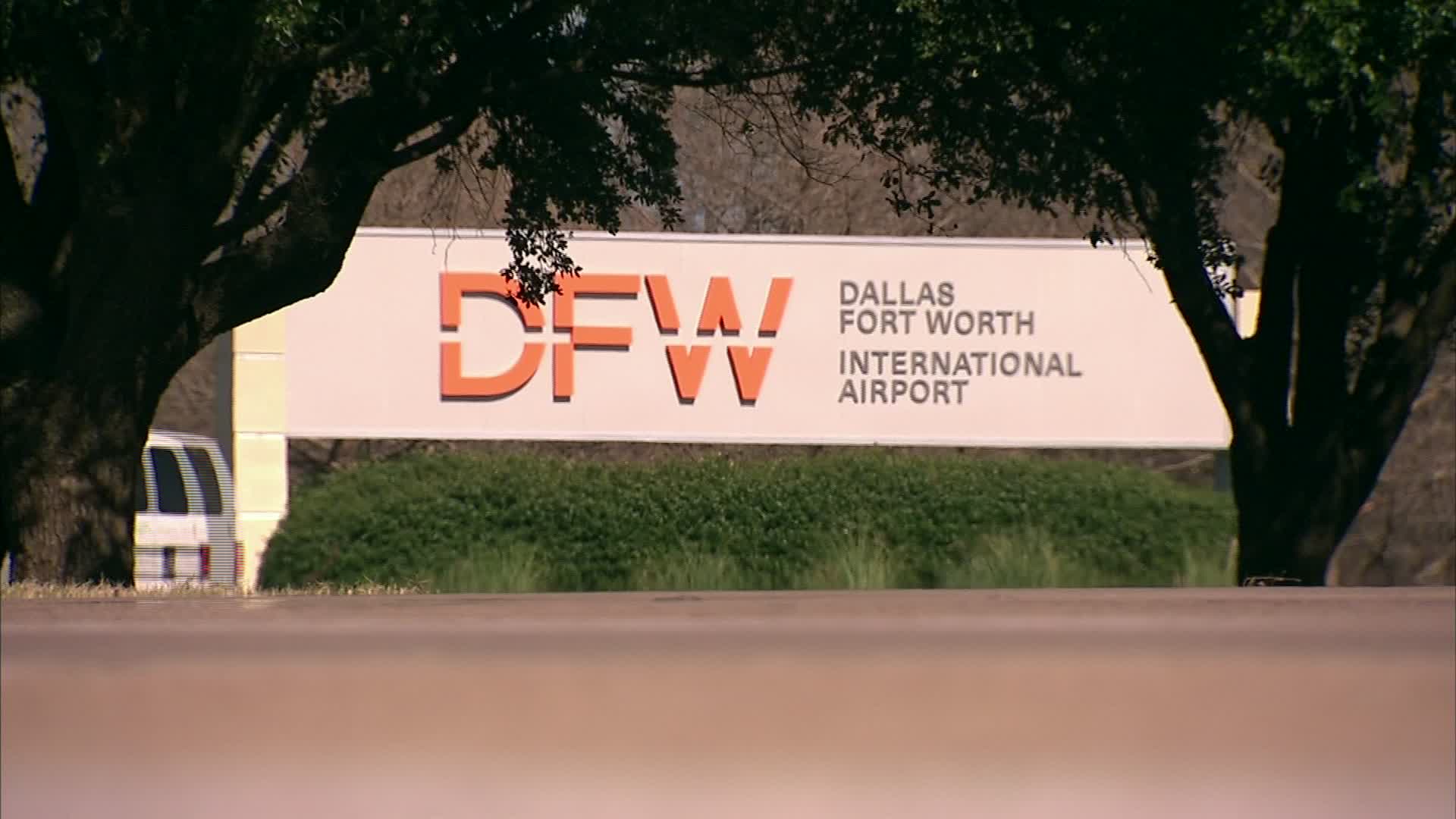 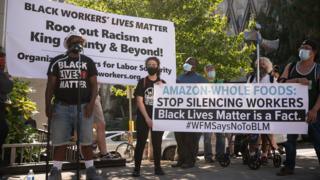