Billionaire Mark Cuban says it’s time for the government to push “trickle-up economics” to save small businesses, because the Paycheck Protection Program isn’t cutting it.

“The only thing that will save businesses is consumer demand,” he wrote in a series of tweets Sunday. “No amount of loans to businesses will save them or jobs if their customers aren’t buying.”

To do that, he explained, we have to have a transitional jobs program that trains and hires millions of people for a federal tracking/tracing/testing program, along with support for at-risk populations.

“We need to dent unemployment with stable jobs,” Cuban said.

He added that while that plan is being implemented, an interim spending stimulus program should be put in place in which 128 million households get a $1,000 check every two weeks for the next two months, along with the rule that it must be spent within 10 days.

“Cost about $500b, but it will allow for demand for non essential products and services to increase, hopefully keeping most businesses alive, as we learn what the impact of re-opening is on the spread and whether or not employment grows organically,” he wrote.

This is just the latest in a series of ideas Cuban has been suggesting in recent weeks as the government continues to navigate the coronavirus pandemic.

“We have to get to that point where the White House standard becomes the national standard, I think, in order for consumers to feel safe going out, in order for employers to feel completely safe bringing people back to work,” he said of measures to be taken before reopening the economy.

Cuban’s name has been mentioned as a potential presidential candidate in the 2020 election, and the Dallas Mavericks owner hasn’t exactly poured cold water on the notion.

“I never would have considered it prior to a month ago, but now things are changing rapidly and dramatically… I’m not saying no, but it’s not something I’m actively pursuing,” he said. “I’m just keeping the door open… You just don’t know what can happen between now and November.”

Trump expresses anger that his China trade deal is off to a rocky start, but he lacks obvious remedies 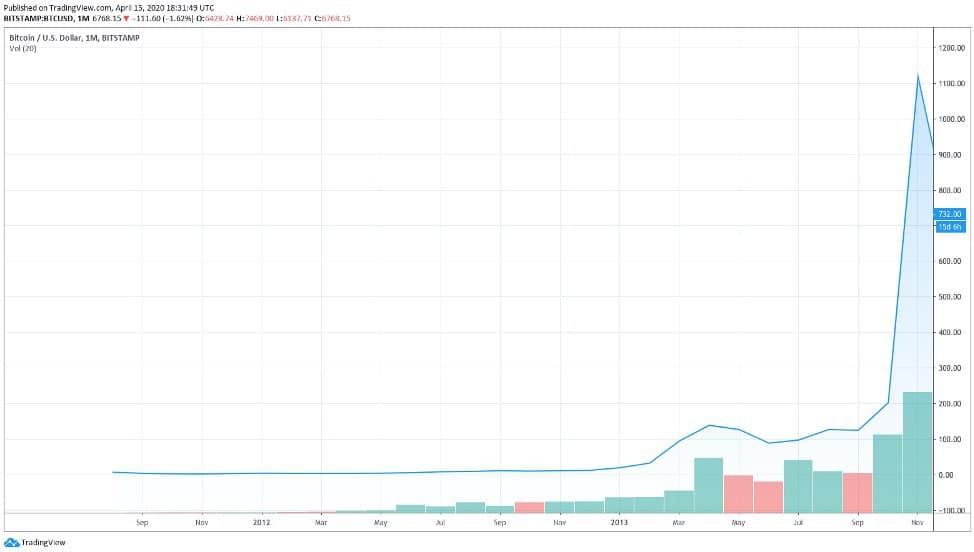