HONOLULU (KHON2) — From Sept. 8 through Oct. 4, McDonald’s customers can enjoy a new option on the menu. The “Cactus Jack x McDonalds” will be a new month-long partnership between the franchise and famous rapper Travis Scott in efforts to raise money for various charities.

As part of the partnership, McDonald’s announced the “Travis Scott” meal, named after the rapper’s favorite order, would include a beef Quarter Pounder® with cheese, bacon and lettuce as well as McDonald’s World Famous Fries®, barbecue sauce and a Sprite®.

“I couldn’t be more excited to bring the Cactus Jack x McDonald’s collaboration to life,” said
Travis Scott. “We are bringing together two iconic worlds. Including a charitable component was
key for me, and I can’t wait for people to see what we have in store.”

The franchise revealed that the collaboration was the first time since 1992 that a celebrity’s name would be featured on the McDonald’s menu. The other celebrity featured was basketball player Michael Jordan. 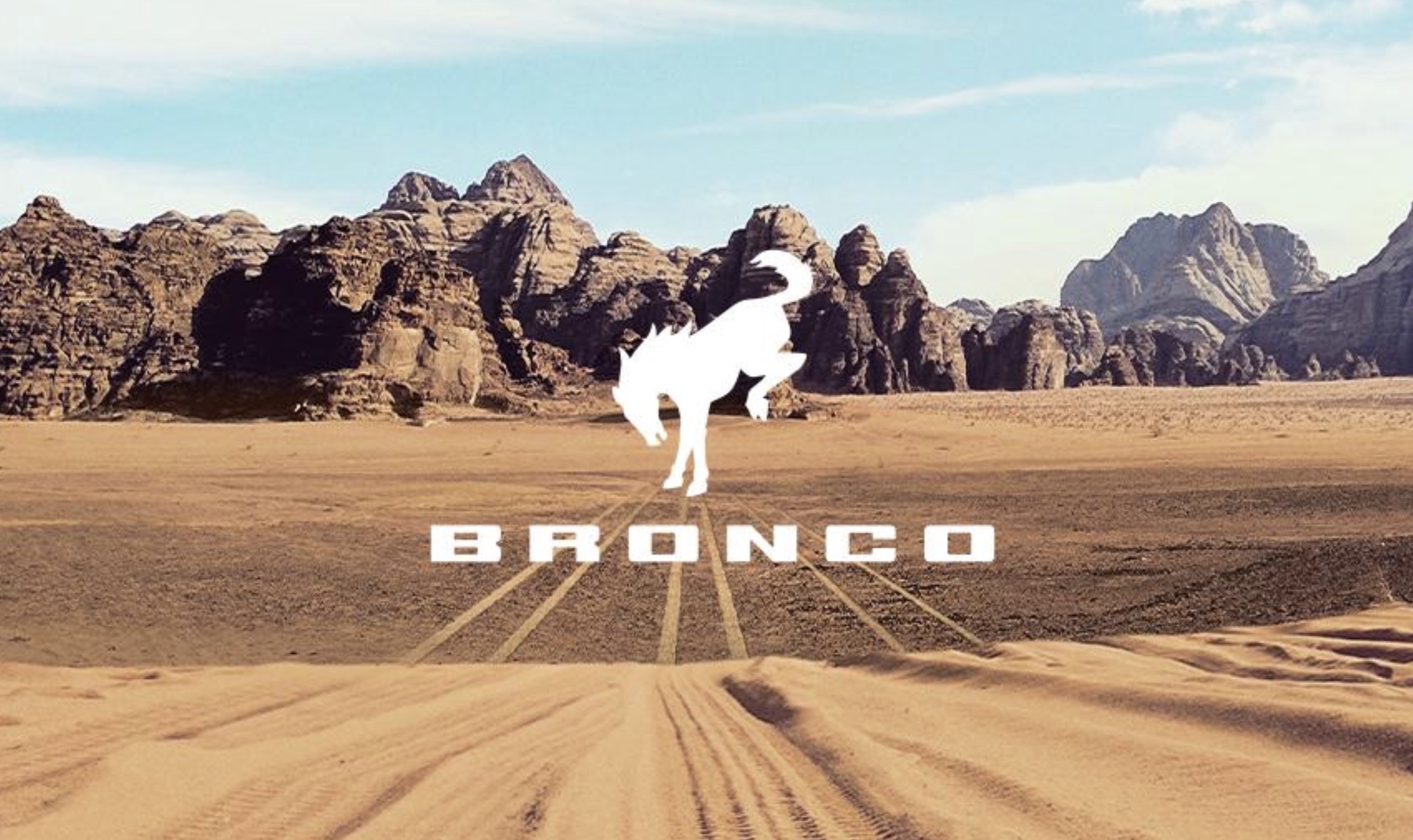 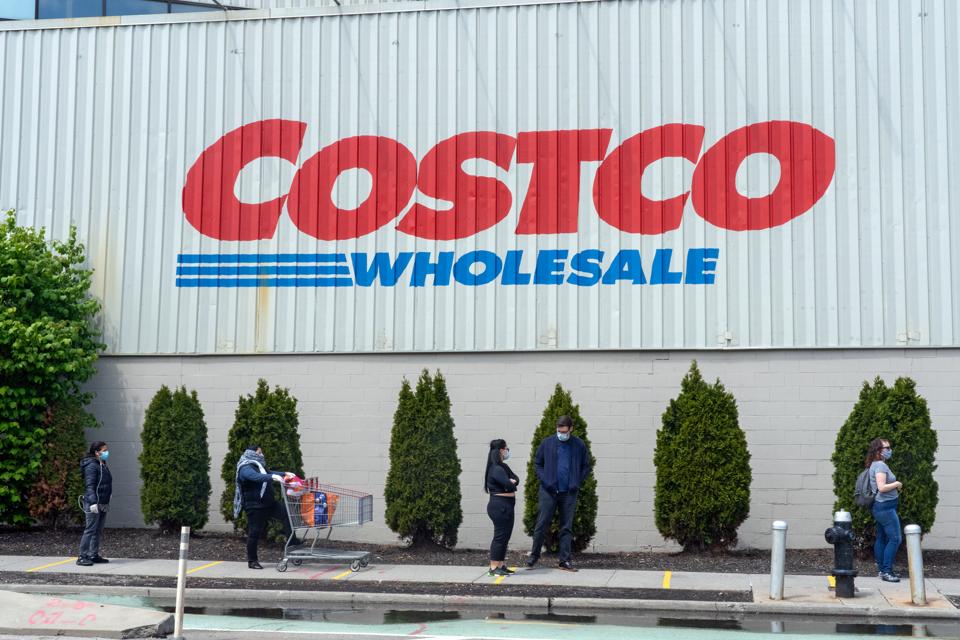