Multiple reports suggest that what could have been a massive threat to iPhone sales has now been resolved.

One interpretation of an executive order by President Trump would have banned Apple from doing any business with WeChat owner Tencent, even in China. It was calculated that this could have cost Apple as much as 30% of its global iPhone revenue …

Earlier in the month, President Trump signed an executive order banning US companies from doing business with Chinese companies ByteDance and Tencent, owners of TikTok and WeChat respectively. The wording was unclear, with some suggesting this meant that Apple would have to remove WeChat from all its App Stores, including China.

The potential consequences of this would have been dramatic. Almost nobody in China would buy an iPhone if it can’t run WeChat for reasons explained here, and China is Apple’s second-largest market after the US. Noted Apple analyst Ming-Chi Kuo estimated that this could slash global iPhone sales by as much as 30%.

Apple warned the White House about the ‘severe’ implications of banning WeChat, and thankfully, the administration appears to have finally listened.

While Trump seemed entirely unconcerned about the potentially devastating effect on Apple – responding with the single word ‘Whatever’ – it would now appear that more mature heads have prevailed.

A Bloomberg report said that the administration had since realized the consequences of an all-out ban.

The Trump administration is privately seeking to reassure U.S. companies including Apple Inc. that they can still do business with the WeChat messaging app in China, according to several people familiar with the matter, two weeks after President Donald Trump ordered a U.S. ban on the Chinese-owned service.

In recent days, senior administration officials have been reaching out to some companies, realizing that the impact of an all-out ban on the popular app, owned by China’s Tencent Holdings Ltd., could be devastating for U.S. technology, retail, gaming, telecommunications and other industries, people familiar with the discussions said.

Analysts Wedbush said it had heard the same from its own political contacts.

This is in line with our view and thesis based on recent discussions with contacts within the Beltway that the WeChat ban will not negatively impact or disrupt Apple’s iPhone ecosystem within the key China market, which represents roughly 20% of overall upgrades over the next 12 to 18 months. While the WeChat ban is within the US (App Store), importantly for Apple we believe Chinese consumers should see no disruption with this app which is key especially heading into the company’s long awaited 5G iPhone 12 supercycle ready to launch in early October.

The firm says that this puts the iPhone 12 back on track to be a defining moment in the company’s history.

We believe iPhone 12 represents the most significant product cycle for Cook & Co. since iPhone 6 in 2014 and will be another defining chapter in the Apple growth story.

The change doesn’t completely remove the threat to iPhone sales – Kuo estimates an impact of 3-6% remains – but the very much larger threat appears to have been averted. 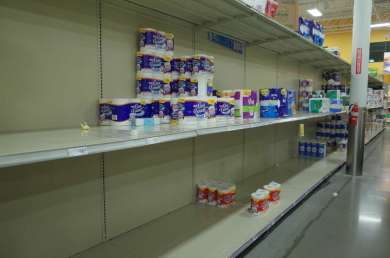 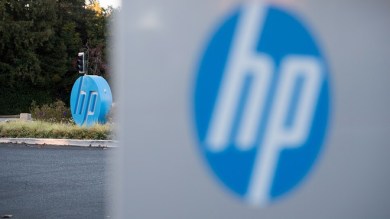