Nobody won the Mega Millions jackpot last night so it has rolled over to Tuesday night’s draw, where it will be worth $248 million with a cash option $197.4 million.

Thousands of players won smaller prizes too. More than 45,000 players won $10 by matching either three numbers or two numbers and the Mega Ball and more than 8,000 players doubled their prizes to $20 using the Megaplier.

How to spot a Mega Millions scam

According to Mega Millions, these are some tips to follow to avoid being scammed: 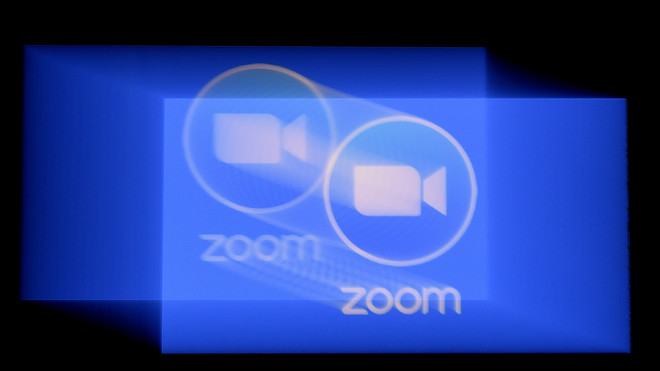 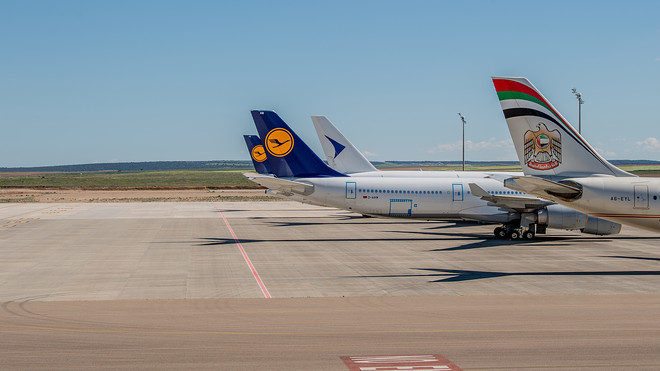