You’re not the only one experiencing issues with Microsoft Office.

“Users may be unable to access multiple Microsoft 365 services,” the software giant posted on its Office status website.

The company determined that a specific portion of its infrastructure was not processing authentication requests in a timely manner. “We’re pursuing mitigation steps for this issue,” the status update said.

Microsoft Office program users who were already logged in would be able to continue their sessions, the company confirmed.

Microsoft Office outage reports began coming in at 5 p.m. ET Monday at online traffic site DownDetector. Some users began reporting a return of service about 8:30 p.m. ET on the site.

The outage stopped work for some, but created more work for some: IT specialists. “The #Office365 outage is generating tickets like crazy,” tweeted one. “I have just told 5 people in a row: ‘No I cannot fix it. Microsoft is working on it.”

This #Office365 outage is generating tickets like crazy.
I have just told 5 people in a row that: “No I cannot fix it. Microsoft is working on it.”

But others on Twitter had fun at Microsoft’s expense. “There’s a global 365 outage affecting microsoft outlook, i guess we won Monday after all.”

there’s a global 365 outage affecting microsoft outlook, i guess we won this Monday after all pic.twitter.com/bD1DMAqZIA

Another Twitter user posted an a global outage map, noting “The Microsoft 365 Azure Outage isn’t that bad, it’s only down in places with people that are awake.”

READ MORE:   What can Zoom do for a sequel to one of the most astounding earnings blowouts of all time? 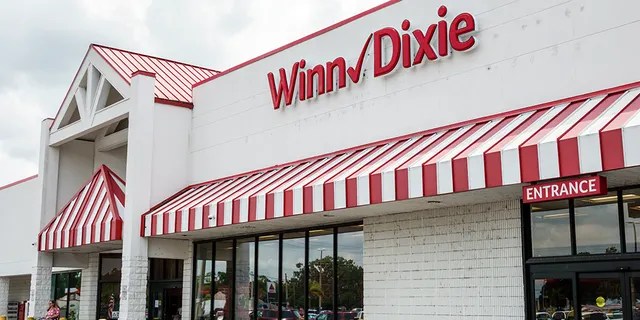 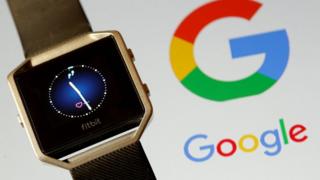 Snapchat: Both Black and White Employees Made the Offensive ‘Smile to Break Chains’ Filter