In all my years of following mortgage rates I haven’t seen anything quite like the current environment.  2008 came fairly close, but the vibe was decidedly different.  Rates were far from all-time lows back then.  When they move to the lowest levels in a long time in May 2009, there was indeed a scary correction, but it lasted one day and then began to heal.  There was an even scarier move in late 2010, which was substantially similar to this past week in scope, but it followed 4-5 previous weeks of steadily higher rates.  By comparison, this week–the one that began with rates at all-time lows for many lenders–was a total blindside.

All of the above means that mortgage rates have moved relentlessly higher this week, even though 10yr Treasury yields are well under 1%.  That’s a hard pill to swallow, considering mortgage backed bonds are typically so similar to Treasuries in terms of the way they move, but there’s a key difference.  Mortgage bonds can be paid off any time the borrower chooses to refi or sell their home.  Early-than-expected payoffs mean the investors buying mortgages are missing out on years of interest they’d otherwise be collecting.  Those years of interest are built into the prices they typically pay.  Cut them short and those prices must get rapidly lower to accommodate for the change in refi expectations.

There’s one other huge problem as well.  It also has to do with the level of refinance demand.  SOME refinance demand is always assumed.  But this past week, we saw a record spike in refi demand.  It created a massive glut of new mortgage debt for investors to buy up behind the scenes.  The glut was so big that MBS were rotting on the shelf until prices were lowered enough to get buyers to buy.  Imagine going to a market of 100 people with 100 widgets to sell.  All 100 of them have to be sold today.  Now imagine you have 1000 widgets.  What happens to the price?  Remember, you HAVE TO liquidate your widget supply today.

Just as you’d eventually be giving widgets away by the end of the market day, MBS (the mortgage-backed securities that underlie mortgage rates) originators were effectively giving mortgage debt away (relatively) by the end of this week.  Lower prices for mortgage debt mean higher rates, plain and simple.  The silver lining is that most lenders are still under 4%, which is historically very VERY low (just not relative to the past few weeks).

Once the market works through these widgets, the next crop of buyers will come in and a new batch of widgets will be designed and priced to meet demand. At that point, mortgage rates and Treasuries will resume a more normal relationship, or at least head in that direction.  In the meantime, yes, this week sucks.  The average lender raised rates well over half a percentage point and in some cases as much as .75%.  They’re not pocketing your cash and gouging you.  They’re behind-the-scenes buyers have simply decided your loan isn’t worth as much to them as it was last week.  They have PLENTY of others to choose from. 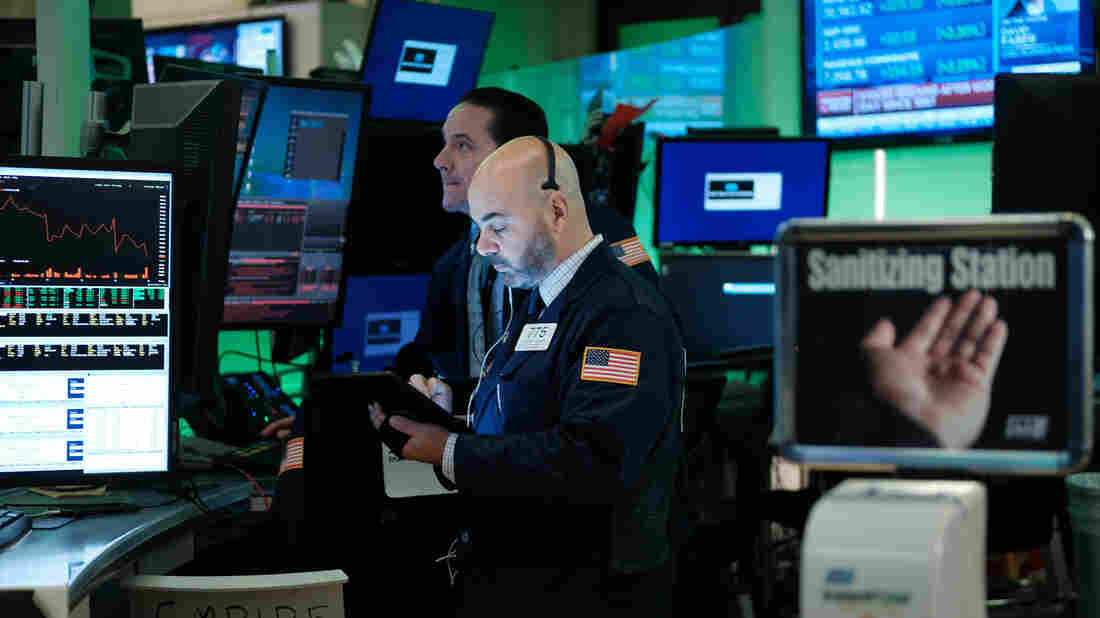 How a coin shortage is impacting retailers and grocery stores