U.S. stocks climbed Tuesday after President Trump stood by his signature trade deal with China, walking back a top adviser’s statement that called the pact’s status into question over Beijing’s handling of the COVID-19 pandemic.

“The China trade deal is fully intact,” the president said on Twitter, hours after Peter Navarro described the administration’s avid support for the agreement as “over” during an interview with Martha MacCallum on Fox News’ “The Story.”

The Dow Jones Industrial Average climbed 0.85 percent, or 220 points, moments after the start of regular trading in New York. The broader S&P 500 rose 0.82 percent, while the Nasdaq barreled up as much as 0.83 to 10,139, touching an all-time high after Monday’s record close.

“My comments have been taken wildly out of context,” Navarro clarified in a later statement. “They had nothing at all to do with the Phase I trade deal, which continues in place. I was simply speaking to the lack of trust we now have of the Chinese Communist Party after they lied about the origins of the China virus and foisted a pandemic upon the world.”

The White House has previously criticized Beijing over the COVID-19 pandemic; the disease was first identified in the Chinese city of Wuhan late last year and has since spread worldwide, infecting 9.1 million people and killing more than 470,000.

The U.S. economy has only now begun to reopen after shelter-in-place orders intended to curb the spread of the virus ground business to a virtual standstill this spring.

In the pharmaceutical industry, therapeutics company Translate Bio rose after an agreement worth nearly $2 billion expanded its partnership with Sanofi Pasteur on messenger RNA vaccines for infectious diseases including COVID-19.

Germany’s Bayer AG was buoyed by a report in Handelsblatt, later picked up by Bloomberg, that it’s close to an $8 billion to $10 billion settlement in litigation over Roundup weed-killer, a product it gained with the acquisition of Monsanto in 2018.

In Silicon Valley, meanwhile, Apple said it’s ending a 15-year partnership with Intel and will power its Mac computers with its own silicon chips over the next two years.

“With its powerful features and industry-leading performance, Apple silicon will make the Mac stronger and more capable than ever,” CEO Tim Cook said in a statement. “I’ve never been more excited about the future of the Mac.”

In the food industry, a Chinese ban on imports from a single Tyson Foods poultry plant where a COVID-19 outbreak occurred prompted concerns about the impact on the U.S. meat industry if the prohibition is widened.

Plant-based meat producers, however, were buoyed by Starbucks’ decision to add a breakfast sandwich made with sausage from Impossible Foods to its U.S. menu; it already offers items with Beyond Meat products in China.

In European markets, equities climbed after the purchasing manager’s index, a gauge of economic activity in the eurozone, spiked in June, reaching a point just short of the level that indicates the economy is growing again after a sharp plunge in the spring. 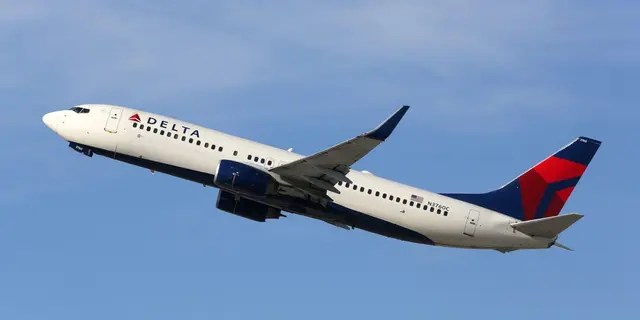