Neiman Marcus declared bankruptcy on Thursday, making it the largest U.S. retailer to collapse since the coronavirus outbreak devastated the U.S. economy. The high-end department store chain had nearly $5 billion in annual sales, according to its most recent public financial statement.

CEO Geoffroy Van Raemdonck said the company and other retailers are “facing unprecedented disruption caused by the COVID-19 pandemic, which has placed inexorable pressure on our business,” according to a statement.

Neiman Marcus said it expects to emerge from bankruptcy by the fall. “The binding agreement from our creditors gives us additional liquidity to operate the business during the pandemic and the financial flexibility to accelerate our transformation,” the CEO’s statement added. “We will emerge a far stronger company.”

Like other non-essential retailers, Neiman Marcus temporarily closed its stores, which number 43, in mid-March. About 10 stores have since reopened for curbside pickup as some states have relaxed lockdown orders.

As part of the bankruptcy filing, Dallas-based Neiman Marcus said it has secured $675 million in financing from a majority of creditors to keep operating during the restructuring. Those creditors now hold over two-thirds of the company’s debt.

In a letter to customers, Van Raemdonck stressed that Neiman Marcus had no plans to liquidate. He said the retailer would continue to honor gift cards and credits as well as accept product returns. Service on the company’s websites also will not be interrupted. The company said it is evaluating locations, but did not specify if it would close any stores.

The bankruptcy filing is a big blow to private equity firm Ares Management and the Canada Pension Plan Investment Board, which bought Neiman Marcus in 2013 for $6 billion.

READ MORE:   McDonald's is going to look drastically different when it opens

The filing arrived after the department store, burdened with nearly $5 billion debt, had failed to make a payment to a key bondholder as its stores went dark to help contain the spread of the virus.

More than 60% of U.S. retailers have temporarily closed since March, but department stores were already in a weakened state long before then. Americans are no longer interested in doing all their shopping under one roof, instead picking and choosing items like shoes or tops. When they do buy clothes, they can head to T.J. Maxx and online retailers.

“Department stores have been struggling for a long time,” said Craig Johnson, president of Customer Growth Partners, a retail consultancy. “Now, it’s a bloodbath. How many will survive is unclear.”

Emirates Has Been Flying Airbus A380s 30 Miles For Storage 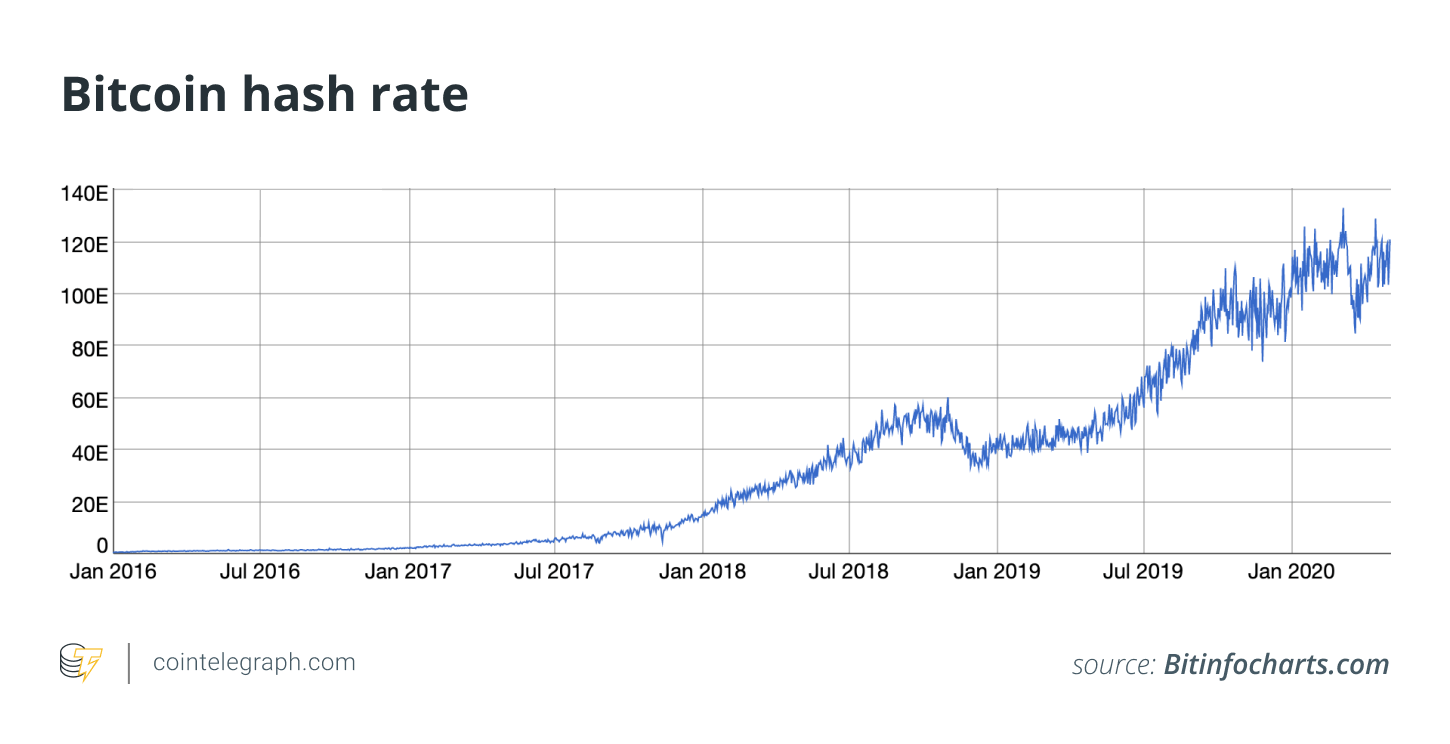 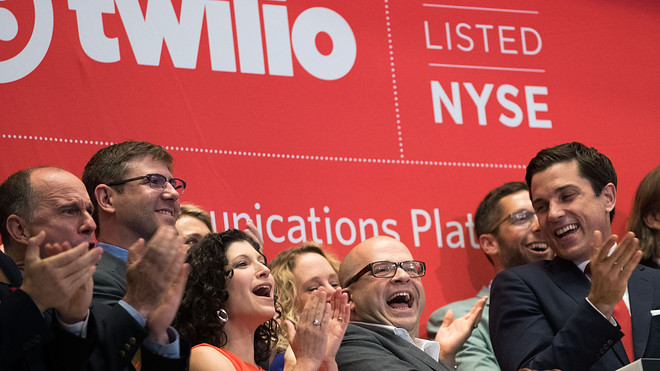