In a major policy pivot, the Federal Reserve said it will allow inflation to run “hotter than normal” to help the economy bounce back from the coronavirus crisis.

That means the Fed will be less inclined to hike interest rates, letting borrowers benefit from cheap money for an extended period of time.

“This kind of monetary policy is one of the ways they are trying to encourage everyone to get money out the door,” said Laura Veldkamp, a professor of finance and economics at Columbia University Business School.

“This is meant as a stimulus, as a way of getting people to spend more,” she said.

More from Personal Finance:
Fed holds rates near zero — here’s what that means for you
These are the best and worst ways to borrow money
Worried about your access to cash?

Although the federal funds rate, which is what banks charge one another for short-term borrowing, is not the rate that consumers pay, the Fed’s moves still affect the borrowing and saving rates they see every day.

“From an interest rate standpoint, this means lower for longer, and lower more often,” said Greg McBride, the chief financial analyst for Bankrate.

For example, most credit cards come with a variable rate, which means there’s a direct connection to the Fed’s benchmark rate.

Since the central bank lowered its benchmark rate to near zero in March, credit card rates have hit a low of 16.03%, on average, according to Bankrate.com.

Other short-term borrowing rates are even lower. The average interest rate on personal loans is currently about 12.07% and home equity lines of credit are as low as 4.79%, according to Bankrate, both notably less than the APR on a credit card.

READ MORE:   The Dow briefly gave up all of its 940-point gain as stock-market rally stumbles headed into the close

On the flipside, the Fed’s willingness to tolerate higher inflation means that longer-term loans will offer less opportunities for borrowers.

McBride added that “inflation is kryptonite to bond investors.” The Fed’s new approach will result in periods where longer-term bonds are prone to big price declines, he said.

“With low inflation the Fed’s focus now, that’s a concern for another day — but a concern nonetheless.”

Buffett on coronavirus, airlines and more — Watch the 5 best moments from the Berkshire meeting 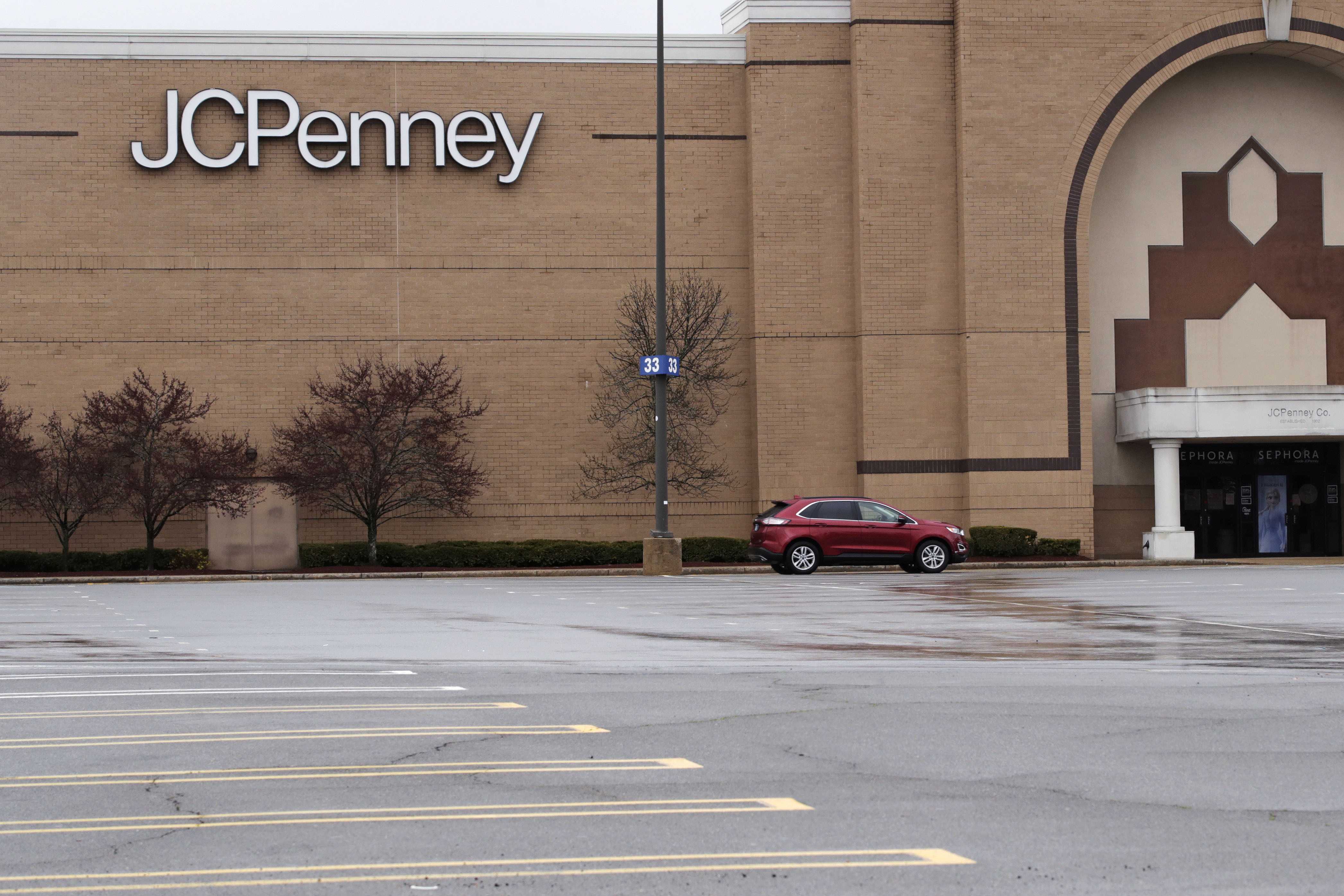