New York (CNN Business)The US economy is reopening and the labor market is bouncing back after dramatic losses during the height of the Covid-19 lockdown. But a major risk lies ahead.

The lion’s share of economists participating in the June National Associate of Business Economics Outlook Survey — 87% — believe a second wave of infections could imperil a rebound and become the biggest danger to America’s economy this year.
The pandemic has claimed more than 100,000 lives in the United States and forced the country to go into lockdown in March. Businesses shuttered and laid off millions of people, leading to the steepest job losses on record — 20.7 million — in April.
The labor market bounced back strongly in May, adding 2.5 million new jobs as states begin to reopen. But the staggered restart of the economy could lead to renewed spreading of the highly contagious virus. This could, in turn, lead to a second lockdown that would bring yet more economic pain.
Against this backdrop, 80% of NABE survey participants were pessimistic about the US economic outlook.
By the final quarter of this year, America’s gross domestic product — the broadest measure of the economy — will still be 5.6% lower than the same period in 2019, according to the median NABE estimate. The current, second quarter of this year is expected to be the low-point of the recession, as it will include most of the lockdown period. Revisions to first quarter GDP showed the US economy shrank by 5% between January and March.
America’s economy is heavily reliant on consumer spending, which is expected to decrease by 6.4% this year before rebounding in 2021.
Next year, GDP will rebound to grow 4.8%, the survey participants said, but most do not expect the economy to return to its pre-pandemic level until at least the second half of 2021.
Washington has rolled out a multi-trillion dollar stimulus package to help get the country through the crisis. As a result, the federal deficit is expected to balloon to $3.4 trillion in 2020, more than three times the size of last year’s deficit [the Congressional Budget Office estimates the deficit could be $3.7 trillion]. In 2021, the deficit is expected to fall to $2.1 trillion, the NABE survey participants said.
At the opposite end of the spectrum, 51% believe a vaccine against the disease would provide the biggest upside to the US economy.
The research for a vaccine is ongoing around the world, with some potential candidates already in human trials. Biotech company Moderna (MRNA) set off a frenzy in financial markets in May after announcing positive preliminary results of a trial. 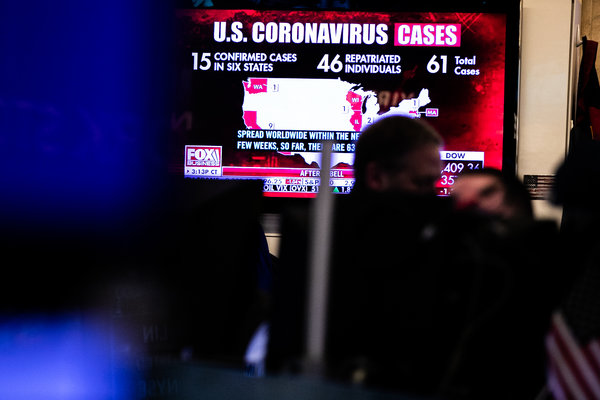 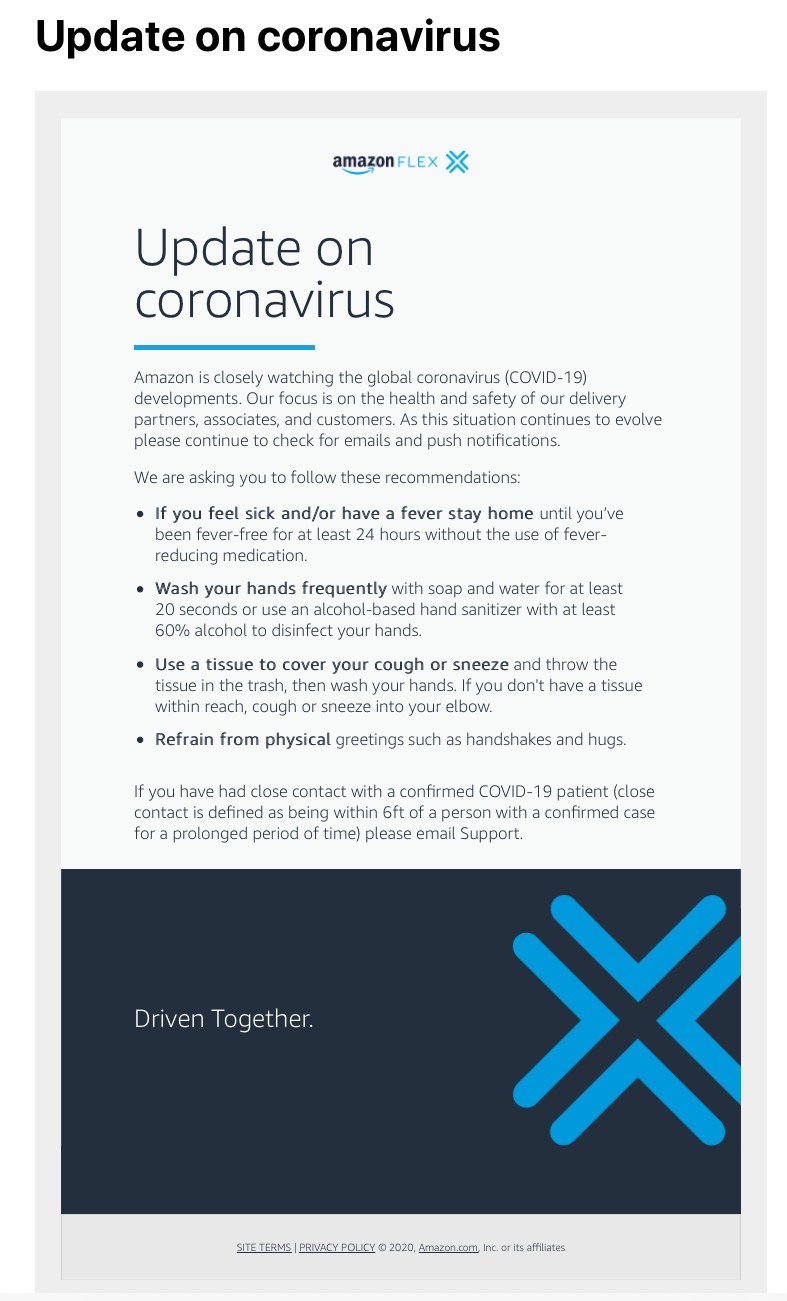 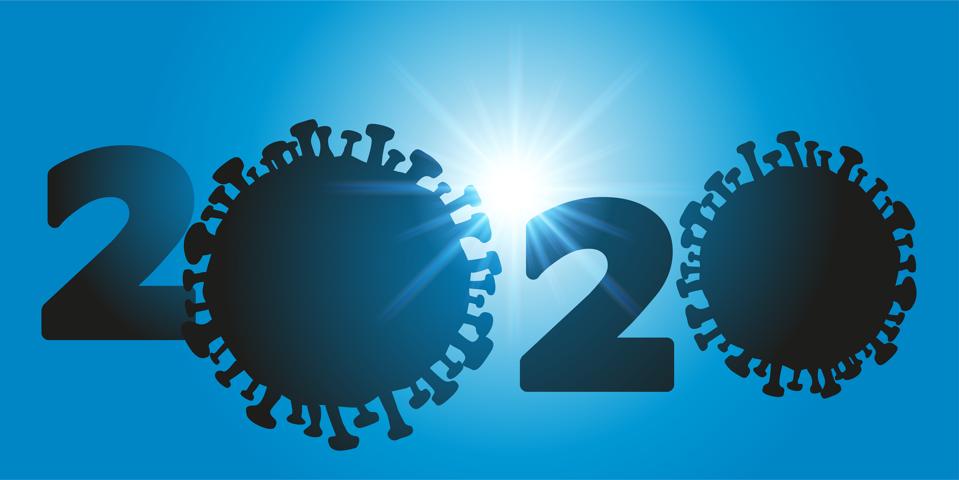 9 Future Predictions For A Post-Coronavirus World