NextEra Energy Inc. recently made a takeover approach to Duke Energy Corp., according to people familiar with the matter, testing the waters for what would be a $60 billion-plus combination of two Southern utilities.

Duke rebuffed the approach but NextEra is still interested in pursuing a deal, some of the people said. There is no guarantee NextEra will do so and if it does, that a deal would result.

Should there be one, it would be big. Duke, based in Charlotte, N.C., has a market value of roughly $61 billion following a 14% decline in its share price this year, and an acquisition of the company could be the largest utility deal ever and the biggest merger so far this year.

Pulling one off won’t be easy. First, NextEra would have to overcome any resistance from Duke and its executives, and hostile deals in the utility industry are rare. Any agreed deal would have to pass muster with an array of government officials in a highly regulated industry.

With a market value of about $139 billion after its stock rose 22% so far this year, Juno Beach, Fla.-based NextEra is the largest public utility company in the U.S.

A happy ending after homeless woman’s story featured on TV 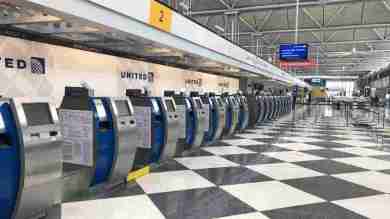 After Months of Steep Declines, Air Traffic Is Picking Up