Tuesday featured a lot of news on Wall Street, but the major benchmarks for the most part just yawned at much of it. Grabbing the most attention were changes in the Dow Jones Industrial Average (DJINDICES:^DJI), with the folks at S&P Dow Jones Indices choosing to replace not one but three of the Dow 30 components with new players. That had a chilling effect on the Dow itself, which was down 138 points to 28,171 shortly before 11 a.m. EDT. However, the S&P 500 (SNPINDEX:^SPX) lost just 3 points to 3,429, and the Nasdaq Composite (NASDAQINDEX:^COMP) was off 4 points to 11,376.

When the overall markets calm down, investors often retreat to the ideas they’re most comfortable with. Lately, that’s included the red-hot electric vehicle and sports betting industries, and both NIO (NYSE:NIO) and DraftKings (NASDAQ:DKNG) are among the best performers so far Tuesday morning. Here’s why.

NIO’s stock climbed 11% early Tuesday. Investors continue to believe that the Chinese electric-vehicle maker has the inside track to capture a big part of the largest auto market on Earth, and that’s motivating more favorable investor sentiment even as competitors start to emerge.

The immediate cause for today’s gains was an upgrade from UBS, which raised its rating from sell to neutral. It sees NIO continuing to gain speed both in sales and margin figures going forward.

Chinese consumers like domestic automakers, and that’s helped NIO boost its delivery figures. While U.S. automaker General Motors has faced falling demand in China, NIO has been able to keep moving forward. Even Tesla hasn’t been able to avoid adverse trends within the country this summer the same way that NIO has. NIO is also being innovative with the way it’s packaging and marketing its products. To make its cars more affordable, NIO has decided to offer a roughly $10,000 discount to buyers in exchange for paying monthly subscription fees of roughly $140 for the vehicle battery. The company is billing the move as adopting a “battery-as-a-service” model, highlighting that owners will be able to count on regular battery swaps, as well as upgrades to enhance performance.

Innovation will be important, because other Chinese companies are picking up steam in the electric vehicle industry. Nevertheless, NIO has an edge, and it’s working hard to preserve its competitive advantages.

A win for sports bettors

Shares of DraftKings also got a nice boost, rising 8%. Good news from a key jurisdiction could open doors to more customers.

In Illinois, an executive order from the governor will apparently made it possible for bettors within the state to sign up for online sports betting accounts without a requirement to visit a physical casino location. Even for companies like Caesars and Boyd Gaming that have casinos within the state, the lifting of the requirement makes it far easier to attract new online customers. For DraftKings, it’s even more valuable because of its online focus.

Some have worried that attempts from the IRS to treat fantasy sports betting the same way it does casino bets could weigh on DraftKings. However, it’s unclear whether changes will actually happen or if they’ll have any material impact on the fantasy sports business even if they do get enacted.

READ MORE:   Amazon sellers in the U.S. will have to list their names and addresses

Stock markets will rise and fall over time, and there’ll inevitably be quiet days like today. Nevertheless, there’s always a story with an individual stock somewhere. You just have to look for it — and take advantage of what you discover. Trump should ‘get rid of tariffs,’ says retail industry body 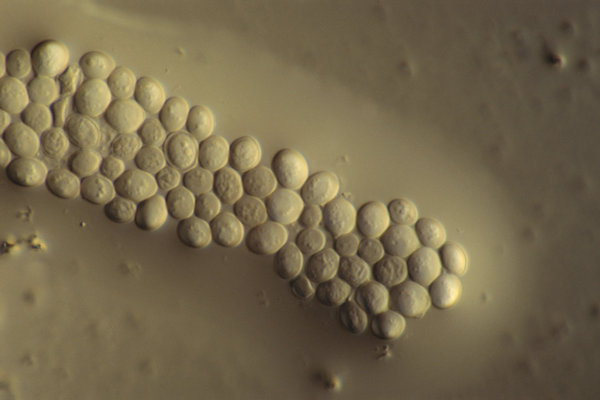 Can’t Find Yeast? Make Your Own Sourdough Starter at Home