Oil stocks were rallying on Friday, and they were being led by an unlikely company—
Occidental Petroleum,
among the most troubled names in the oil patch.

Occidental stock (OXY) shot up 33% on Friday to $20.79. It was the largest percentage increase in history for the stock, based on statistics that go back to 1972. The stock has climbed for five straight days, rising roughly 50% over that period.

The stock appears to be riding higher on optimism about oil prices, which have more than doubled since late April. On Friday, West Texas Intermediate crude futures rose 5.3% to $39.39. Riskier stocks have outperformed in recent weeks, because higher oil prices may rescue them from debt woes. Occidental shareholders have also been registering confidence in its board, voting for current members in overwhelming numbers.

Occidental stock has been a laggard for much of the past year, after its acquisition of Anadarko Petroleum, an oil producer with large holdings in Texas. Occidental added so much debt that some of its bonds were recently trading at 61 cents on the dollar at the end of April. And just last week, Occidental cut its quarterly dividend for the second time this year, reducing it to a penny per share from 11 cents.

But the recent rebound in oil prices has breathed new life into the shares. At oil prices above $40, many U.S. producers can once again generate cash flow from their best wells. And if prices keep rising, they’ll be able to bring back some of the projects they’ve shut down amid the pandemic.

Of course, Occidental is far from being out of the water. The company’s stock is still down 50% this year, and its path to financial stability is still rocky. The dividend cut at least gives it some breathing room. “The further 10-cent cut in its quarterly dividend will save Occidental about $360 million of much-needed cash flow on an annualized basis,” wrote Credit Suisse analyst William Featherston.

But based on adjusted cash flow, the stock was already three to four times as expensive as peers as of last Friday, “despite declining volumes, high leverage, and refinancing risk,” Featherston calculated.

“While management seems confident they can access markets to address its liquidity constraint, Occidental’s debt currently trades at greater than 8% yields, implying an expensive cost of debt capital,” Featherston wrote.

His price target for the stock is $8.

Write to Avi Salzman at avi.salzman@barrons.com 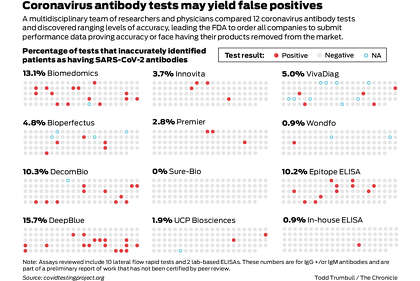 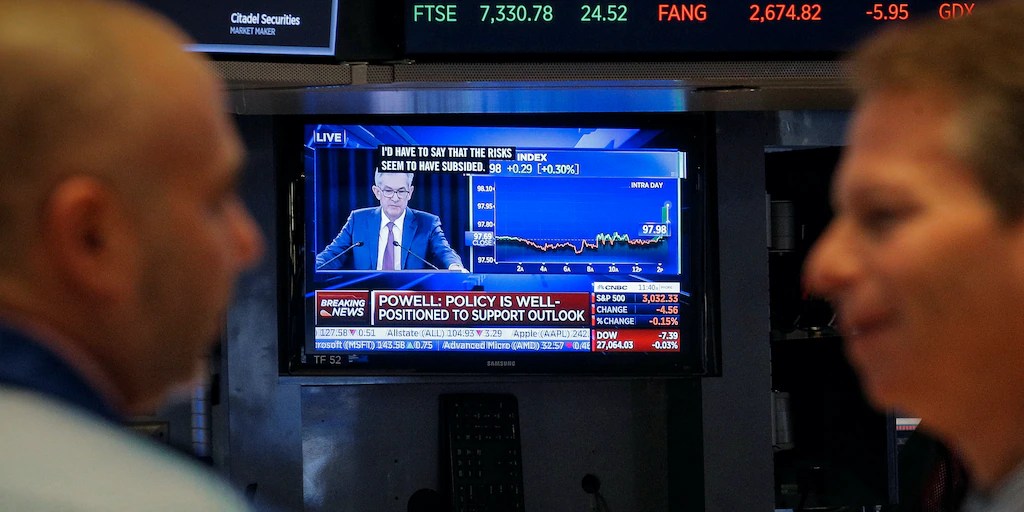