(Reuters) – Oil futures dropped more than 20% on Sunday to their lowest since 2016 after Saudi Arabia slashed its official selling price (OSP), signaling the start of a price war after OPEC talks with Russia failed to produce an agreement on production cuts.

On Friday, Russia balked at OPEC’s proposed steep production cuts to stabilize prices hit by economic fallout from the coronavirus. OPEC responded by removing limits on its own production.

Earlier in the session, both contracts fell to their lowest since February 2016, with Brent down to $31.02 per barrel and WTI at $30. 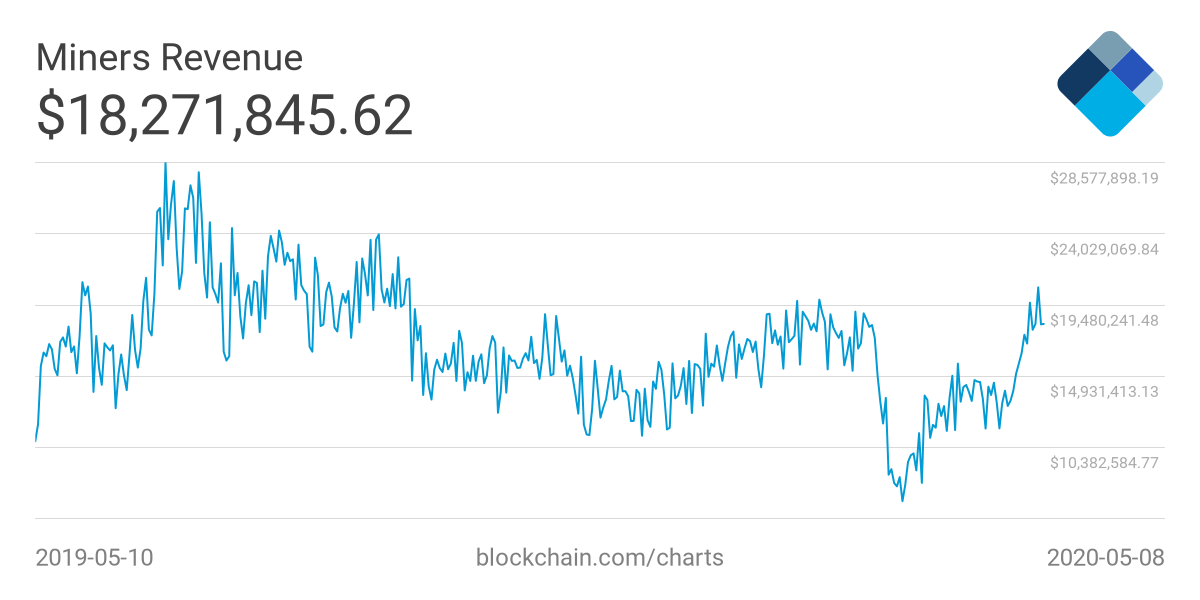