Crude oil futures edged lower Tuesday as worries about compliance with a newly-extended OPEC+ pact to cut production by nearly 10 million barrels, the end of voluntary reductions by Gulf producers at the end of June, and potential for a U.S. output increase pressured prices for a second straight session.

The Organization of the Petroleum Exporting Countries and its allies, a group collectively known as OPEC+, reached an agreement over the weekend to extend a global production cut of 9.7 million barrels per day by one month, through July.

Saudi Arabia, Kuwait and the United Arab Emirates, however, are not intending to extend cuts of 1.18 million barrels per day they are currently making on top of that OPEC+ target, Reuters reported.

The Saudis had cut an additional amount of production, “but they announced that they would no longer produce below their quota,” said James Williams, energy economist at WTRG Economics.

OPEC members have not yet fully complied with their current output cut pledge. A Reuters survey pegged the member compliance rate at 74% in May.

On top of that concerns persist that other non-OPEC members will drive production higher, including North American shale-oil producers.

Given the recent climb in oil prices “U.S. producers which shut in wells or cut back on production will restore most of that production,” Williams told MarketWatch.

Meanwhile, Libya, which has reportedly ended a shutdown at its Sharara oil field, may “resume exports and they do not have a quota,” he said.

Analyst at Goldman Sachs make the case that the global oil market still faces the challenge of absorbing excess supplies in order for prices to achieve a sustainable phase of normalization from the lows seen as a result of the coronavirus pandemic.

“The oil market only moved into deficit late May and still faces the daunting challenge of normalizing a billion barrels of excess inventories,” wrote Goldman’s researchers including Damien Courvalin, Callum Bruce, and Jeff Currie.

“With OPEC’s latest cut already more than priced in, we now forecast a pull-back in prices in coming weeks with our short-term Brent forecast of $35/bbl vs. spot prices of $43/bbl,” the analysts wrote.

Back on Nymex, July gasoline
RBN20, 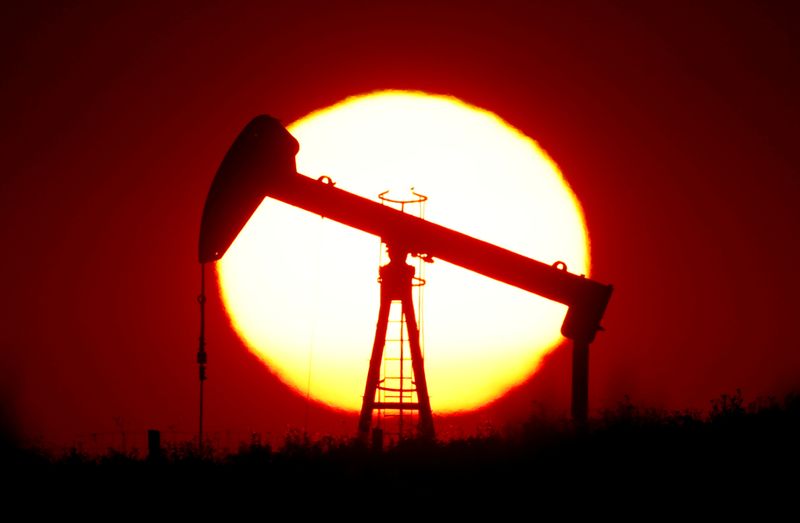 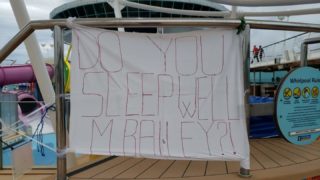 63 Days Stuck at Sea: Protest Erupts on Royal Caribbean’s Majesty of the Seas