An OPEC sign hangs outside the OPEC Secretariat in Vienna, Austria, on Nov. 29, 2017.

OPEC and its oil-producing allies agreed on Saturday to extend the historic 9.7 million barrels per day production cut for an additional month in an ongoing effort to balance the global oil market. The agreement was finalized during the group’s video-conference meeting.

“Today we have grounds to be cautiously optimistic about the future, but we are not out of the woods yet and challenges ahead remain to be seen,” Saudi Arabia’s Energy Minister Prince Abdulaziz said in opening remarks as the OPEC+ meeting began. He urged the group to display unity and come to a swift decision.

“Together we are stronger, together we can restore stability to oil markets and help rebuild the global economy,” he said.

One ongoing issue for OPEC+ has been nations not abiding by their prescribed quotas, and Saturday’s agreement is contingent upon greater levels of compliance. Nations that have failed to curb output by their allocated amount must enact additional cuts in July, August and September in order to make up for non-compliance in May and June.

Ahead of the meeting, the oil market displayed optimism over an agreement. On Friday West Texas Intermediate jumped 5.72% to settle at $39.55, while international benchmark Brent crude gained 5.78% to settle at $42.30. It was each contract’s sixth straight week of gains, and the highest settle since March 6.

“Today’s deal is a positive development and, unless a second Covid-19 wave hits the world, it will be the backbone of a quick recovery for the energy industry,” said Bjornar Tonhaugen, Rystad Energy’s head of oil markets. “That is due to the oil stocks decrease that we will see as a result of the production deficit. Stocks are now what keep prices at relatively low levels and the quicker they fall, the faster we will see prices rise.”

Iraq is among the oil-dependent nations that has struggled to maintain reduced output. As Saturday’s meeting got underway Assem Jihad, Iraq’s Ministry of Oil spokesperson, said in a statement that “despite the economic and financial circumstances that Iraq is facing, the country remains committed to the agreement.”

Following Saturday’s meeting, the 9.7 million bpd cut will extend through the end of July, and then will be reviewed on a monthly basis. The next meeting will take place on June 18.

The cut — the largest in history — came as oil demand fell off a cliff due to the coronavirus pandemic. The International Energy Agency estimates that about one quarter of demand was sapped in April as billions of people around the world stayed home in an effort to slow the spread of Covid-19. The hit to demand came as producers continued to pump oil, which sent WTI tumbling into negative territory for the first time on record, while Brent fell to a 20-year low.

Since then, prices have steadily climbed higher as economies begin to reopen and as producers further rein in output. In the U.S., production has fallen from a record 13.1 million bpd in March to 11.2 million bpd, according to the U.S. Energy Information Administration. WTI is still about 40% below its January high of $65.65, however.

READ MORE:   As Jack Ma and SoftBank part ways, the open and globalized era of tech comes ever closer to an end

“Although small in scale, this cut is however important in squaring the group’s strategy, which has this year alone swung from price focused cuts, to market-share recapture, to internal price war to finally a record large cut,” Goldman Sachs’ Damien Courvalin wrote in a note to clients Friday.

The closely watched meeting was initially scheduled for June 9-10. 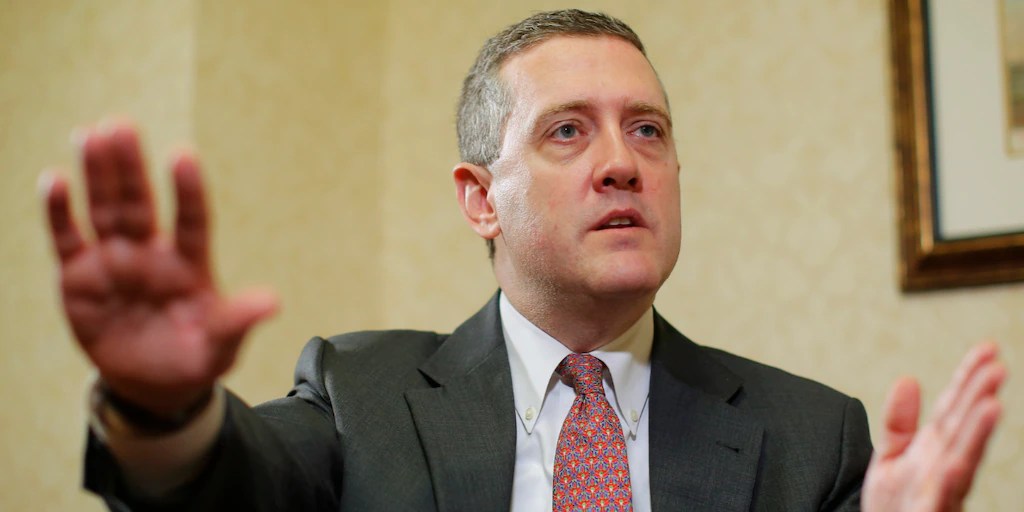 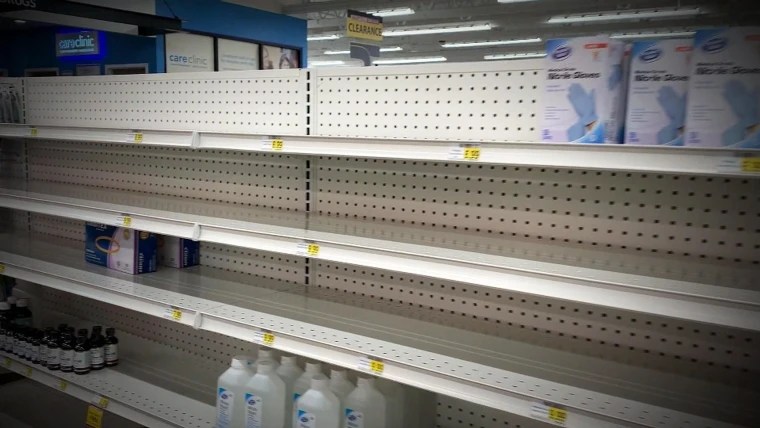 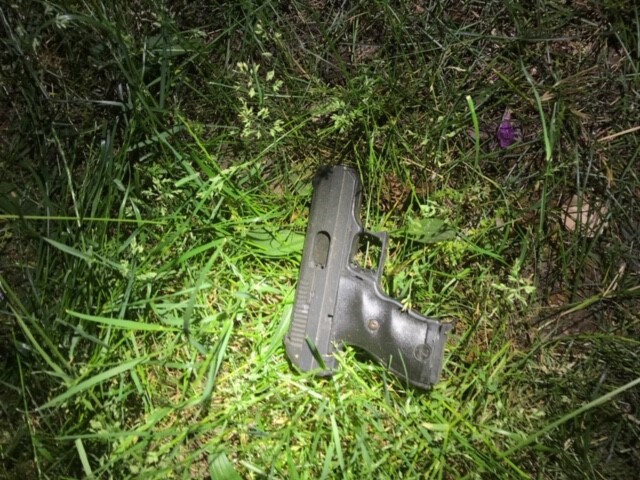 No stimulus check yet? A free tracking service from the USPS may be able to help