OPEC and the International Energy Agency delivered bad news for the oil market this week. Both authorities revised their oil demand forecasts for this year, and both revised them downwards. But it is not just demand that will continue to weigh on oil prices. Supply is excessive and likely to remain so until the end of next year. On Monday, OPEC said in its Monthly Oil Market Report that it expected oil demand this year to shrink by 9.5 million bpd. That’s an upward revision of 400,000 bpd, from an expected contraction of 9.1 million bpd in August.

A day later, the IEA, in the latest release of its Oil Market Report, said it expected demand this year to contract by 8.4 million bpd. That’s a larger demand growth contraction than they were anticipated in the previous month, when the oil industry body expected a smaller contraction of 8.1 million bpd.

Neither picture is rosy.

What’s even less rosy are the projections for supply. According to both authorities, at the end of next year, the global oil supply will be above levels from end-2019. The exact amount by which end-2021 stocks will exceed end-2019 stocks vary, but the very fact both OPEC and the IEA expect higher oil stockpiles after more than a year of sizeable OPEC+ production cuts is telling. And the story it is telling is not a happy one.

Perhaps somewhat surprisingly, the IEA is less pessimistic than OPEC about supply. According to the agency, global oil stocks at the end of 2021 could be just 106 million barrels above end-2019 levels, Bloomberg’s Julian Lee notes in an analysis of the data. OPEC, on the other hand, sees oil inventories at the end of 2021 close to 500 million barrels above levels from the end of 2019. Weak demand, it appears, will continue to obstruct the recovery of the market balance next year, too.

The only energy agency that is optimistic about 2021 is the U.S. Energy Information Administration, which expects the oil market to swing into a deficit by the end of next year. That would have to be thanks to OPEC+ cuts because, in its latest Short-Term Energy Outlook, the EIA sees U.S. production recovering to 11.3 million bpd by the end of next year.

These forecasts do not bode well for oil prices. But it’s worth remembering that in the current situation, with the pandemic still going strong, it is difficult to predict anything with any amount of certainty. Even so, it’s fair to say the pessimistic forecasts are warranted by what we have witnessed so far this year.

Despite this warranted pessimism, opinions on the immediate future of supply and demand vary wildly in the commodity trading sector. Trafigura, for example, expects oil prices to fall further because of a “supply-heavy market”, with inventories continuing to rise until the end of the year. Its peer Vitol, on the other hand, expects global oil stocks to shrink by some 250-300 million barrels between this month and December.

It seems that the only certain thing right now is uncertainty. Any change in this state of affairs depends on how the pandemic develops. The latest consumer spending data from China, for example, suggests that when the spread of the disease is finally contained, economic recovery will follow, and by inference, oil demand will recover. Where countries are still battling the pandemic, such as in the U.S. and India, oil demand remains crippled. But even this otherwise sensible inference that economic recovery would lead to oil demand recovery is not guaranteed to hold true this time—if this summer taught us anything, it was that the rate of economic recovery and the rate of oil demand recovery are not always in sync.

By Irina Slav for Oilprice.com

3 Stocks That Could Set You Up for Life 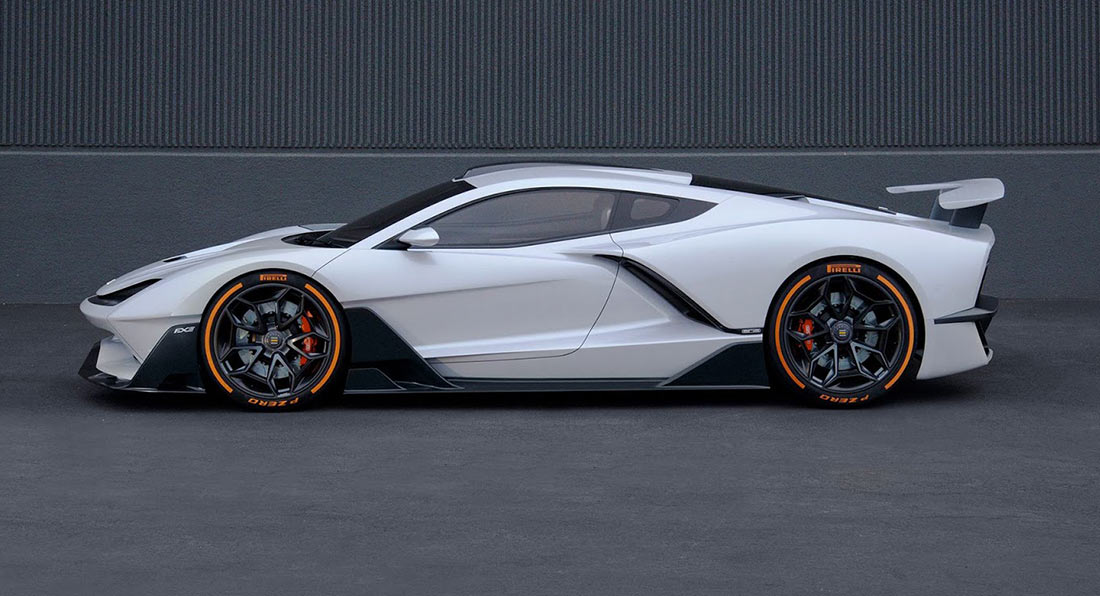