Chicago’s O’Hare International Airport appeared nearly empty Thursday with one traveler calling it ‘surreal.’ The U.S. is offering airlines a $25 billion aid package,  but analysts say it could be five years before the industry fully recovers. (April 16)

A photo of a crowded flight posted on Twitter by a cardiologist returning from the New York City area may hint at the difficulties of social distancing as air travel picks up again.

Dr. Ethan Weiss tweeted a photo Saturday showing what appears to be a full United Airlines flight from Newark, New Jersey, to San Francisco. Though passengers are wearing masks, he said the crowded cabin runs counter to United’s assurances that it would leave middle seats empty in order to promote social distancing to help prevent the spread of the coronavirus.

“I guess @united is relaxing their social distancing policy these days? Every seat full on this 737,” tweeted Weiss along with the photo. He is both a physician and a scientist at the University of California San Francisco who had been in New York working to aid with the coronavirus crisis.

In a separate tweet, Weiss included a statement from United’s chief customer officer, sent to all passengers, saying, “We’re automatically blocking middle seats to give you enough space on board.”

He said in a tweet he was among the medical workers who had been flown to New York for free by United to help care for the flood of patients due to the pandemic. He added that “people on this plane are scared/shocked.”

Weiss told USA TODAY he had no further comment beyond his tweets.

Reached for response, a United spokeswoman said the airline has taken steps to address the coronavirus.

“We’ve overhauled our cleaning and safety procedures and implemented a new boarding and deplaning process to promote social distancing,” spokeswoman Kimberly Gibbs said in an email. “Our flight to San Francisco had an additional 25 medical professionals on board who were flying for free to volunteer their time in New York. We’ve provided complimentary flights for more than 1,000 doctors and nurses in the past few weeks alone – and all passengers and employees were asked to wear face coverings, consistent with our new policy.”

United is among several airlines that have established policies of trying to keep middle seats open, though for some it appears more of a goal than a guarantee. Airline passenger traffic has plunged to levels not seen since the 1950s and recently domestic flights averaged 17 passengers, Nicholas Calio, CEO of the industry trade group Airlines for America, told a Senate Committee last week.

But as the nation starts to reopen, airline traffic is starting to pick up and there is more pressure to fill middle seats.

We are about to land & I just wanted to say a few things. 1) people on this plane are scared/ shocked. 2) I have no idea why most of them are traveling. 3)I am with a group of 25 nurses and doctors who have been working in NYC hospitals for the past 2-4 weeks. We are coming home

The Transportation Security Administration said it screened 215,444 people passing through checkpoints Friday as the usually busy Mother’s Day weekend began, the highest daily number since March 25 and more than double the low of 87,534 on April 14. Airline executives have repeatedly said this month that they believe travel demand bottomed in mid-April.

Friday’s figure is still down nearly 92% from the same Friday a year ago, however, when 2.6 million passengers, crew members and airport employees were screened at TSA checkpoints.

Facebook says coronavirus is sending usage through the roof 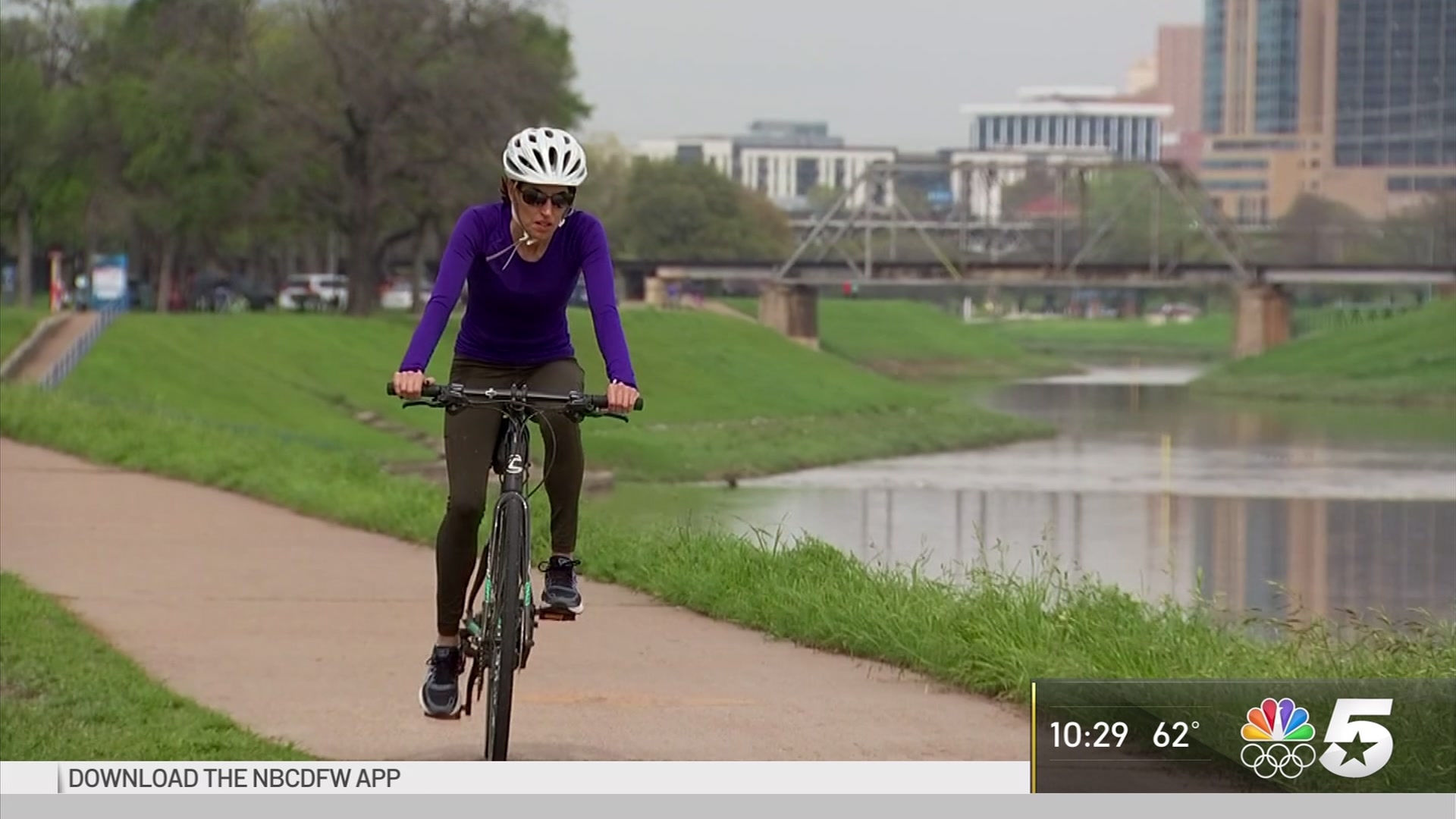 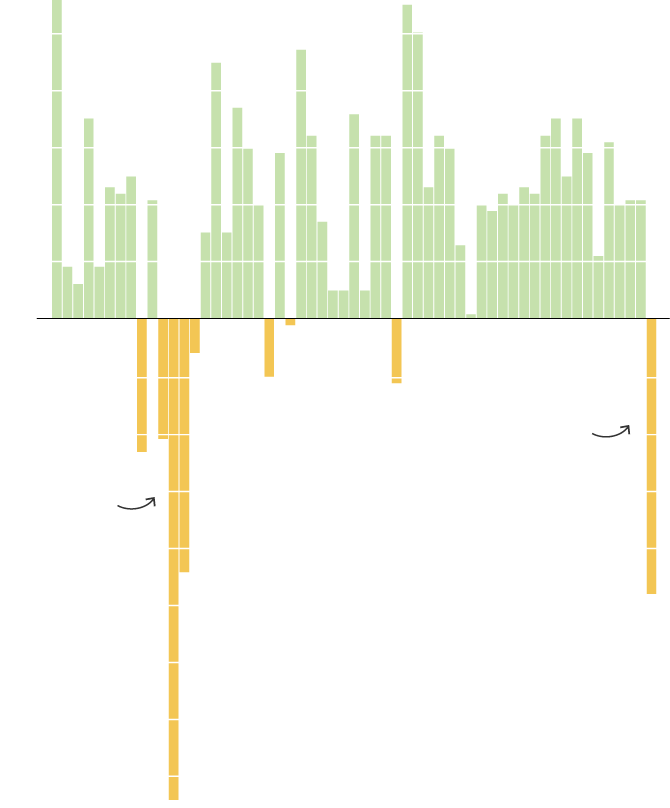