Palantir Technologies Inc. grabbed a valuation of roughly $21 billion in its trading debut on the New York Stock Exchange, as it became the latest technology company to try its hand at a direct listing.

The stock closed at $9.50, higher than the $7.31 and $9.17 average prices where the stock changed hands in private trades in August and September, respectively. It ended 31% above the reference price of $7.25 a share, a guidepost that is set by the NYSE where no money changes hands.

The few direct listings that have happened to date have all traded above their reference prices on the first day.

The first Palantir trade on Wednesday landed around 1:40 p.m. in New York at $10. The Wall Street Journal reported last week that Palantir’s bankers had told investors the stock could start trading around $10.

The data-mining software company became the fourth notable firm to use the direct listing model. Asana Inc. also went public through a direct listing earlier Wednesday, with its stock trading higher in its debut. Only two other major companies— Spotify Technology SA and Slack Technologies Inc. —had ever completed direct listings before Wednesday. 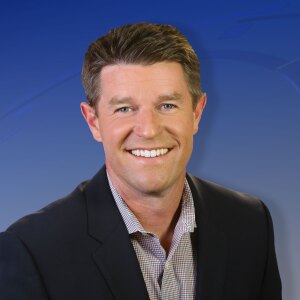