stated that EU residents had embraced digitalization, with e-commerce sales increasing roughly 20% between February and June, even as total retail sales declined 1.2%. She said the volume of online payments had experienced “double-digit growth rates” since the start of the outbreak.

“The pandemic has served as a catalyst, accelerating the transition towards a digital new normal,” Lagarde stated. “A vast majority of consumers expect to continue to use digital services as often as they do now or even more often.”

Other institutions have reached the same conclusion as data comes in regarding the economic fallout of COVID. An August report from Singapore’s DBS Bank stated that “the ongoing pandemic has added fuel to the move toward a society with less cash dependence.”

Lagarde supports the ECB developing a CBDC to address the move towards digitalization, in addition to faster and cheaper cross-border payments. Last September, when she was the head of the International Monetary Fund (IMF), the ECB president said she would focus on ensuring EU institutions adapt to the changing financial environment by being open to crypto.

“The Eurosystem has so far not made a decision on whether to introduce a digital Euro,” Lagarde said.

“But, like many other central banks around the world, we are exploring the benefits, risks and operational challenges of doing so.”

According to the ECB president, the results of a taskforce studying the potential effects of a CBDC on Europe will be announced “in the coming weeks.” 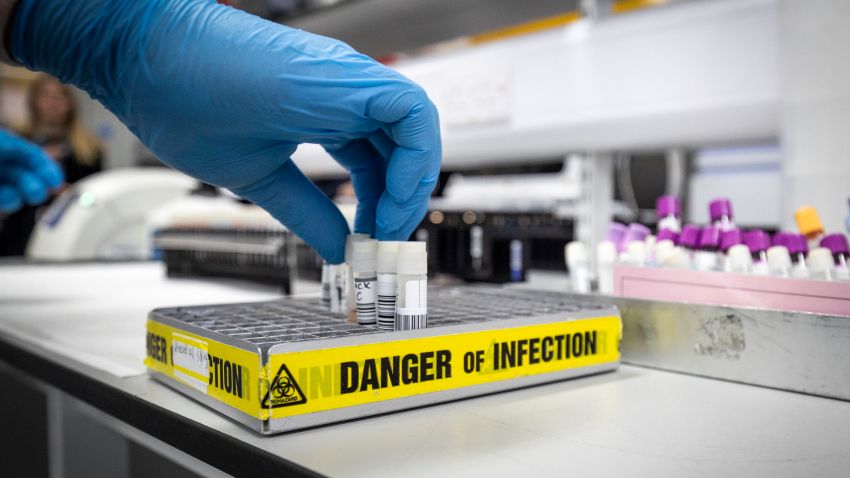 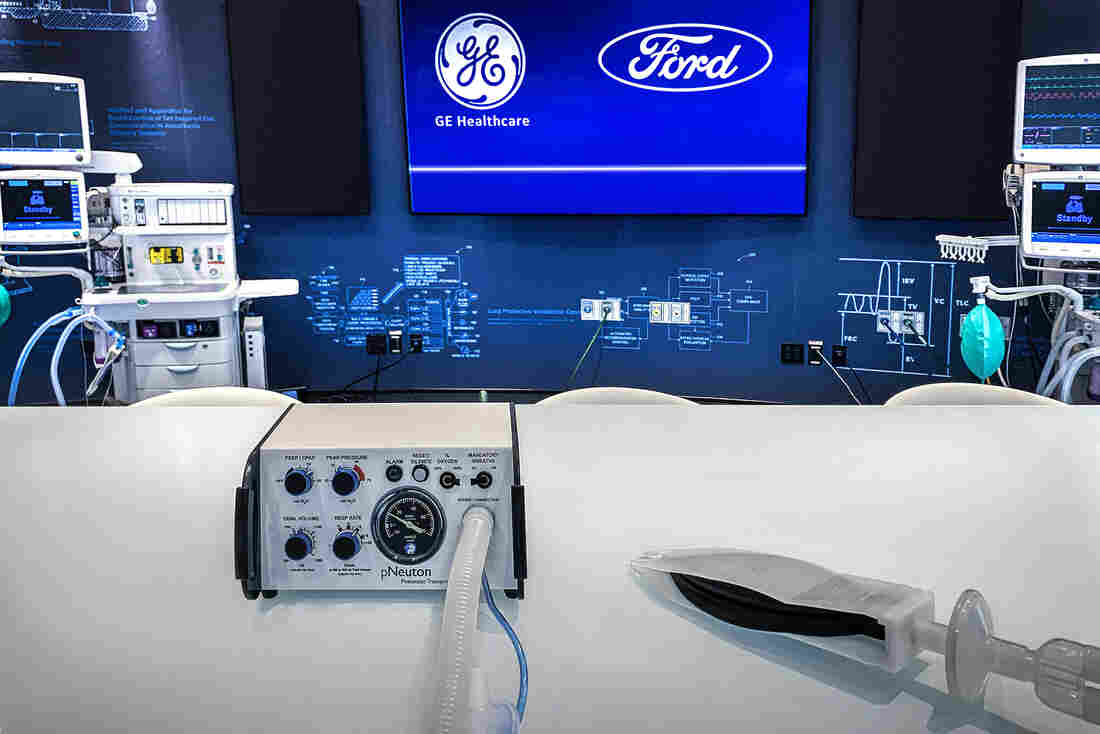 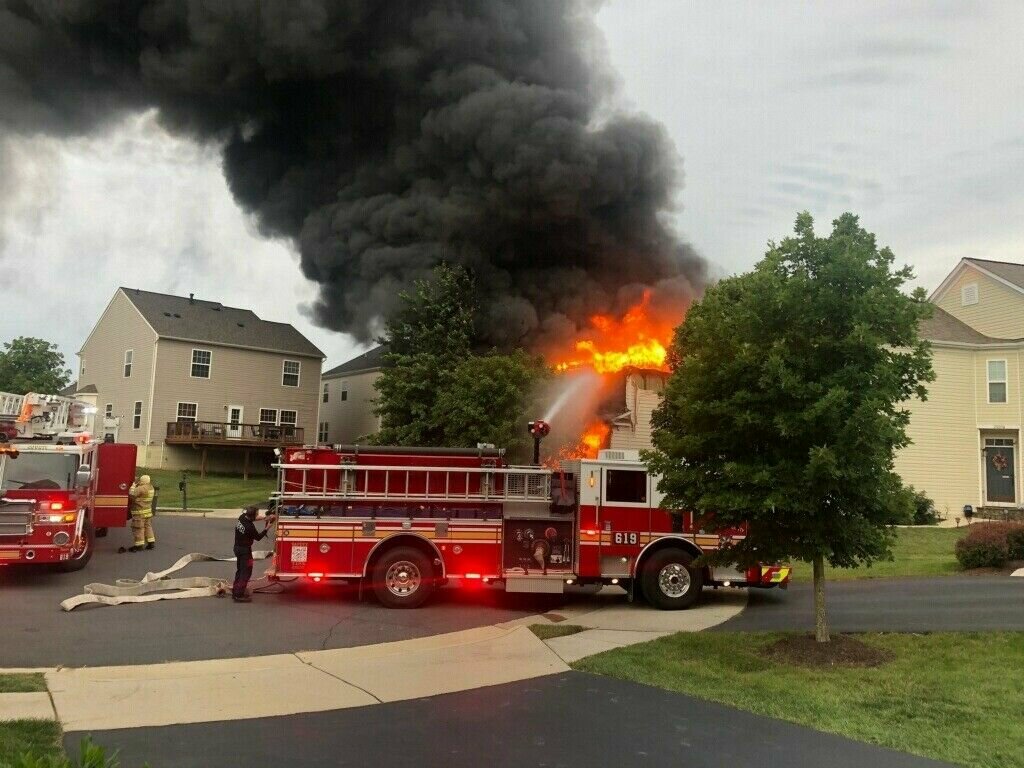 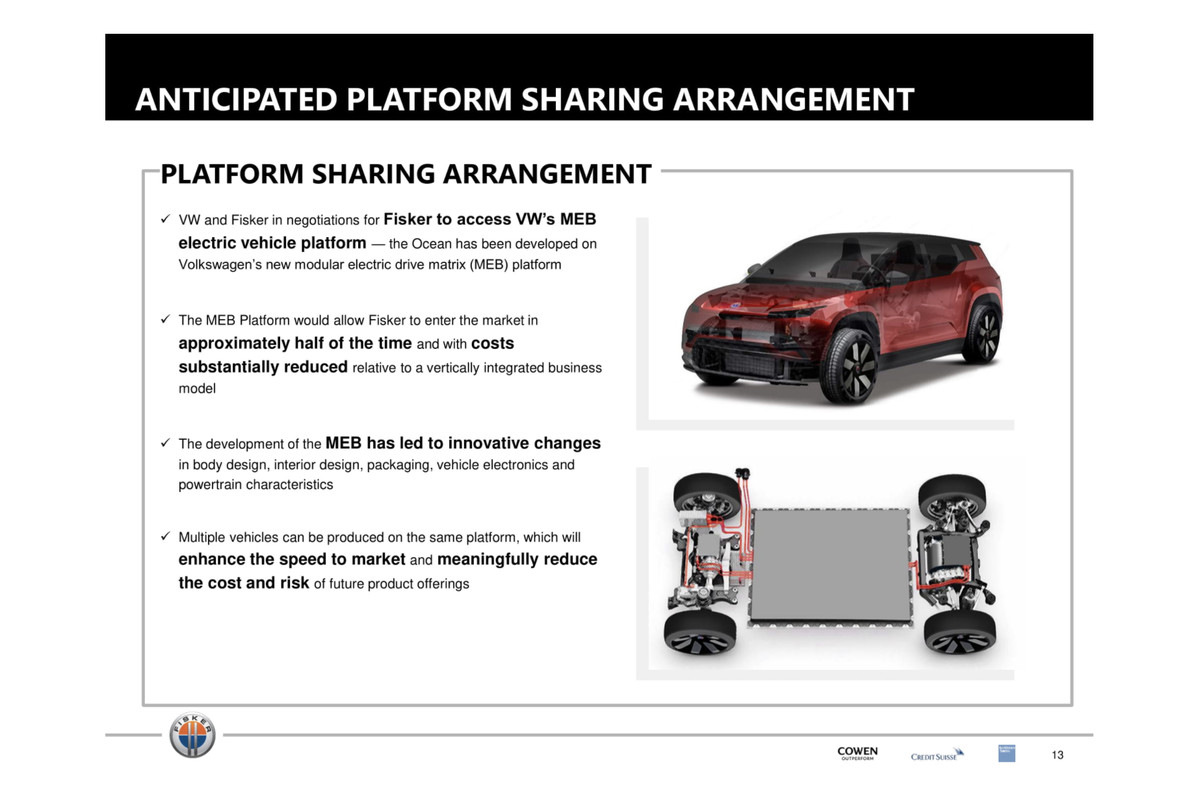