The incident happened on May 16 when investigators observed the violations.

COLUMBUS, Ohio — The Ohio Liquor Control Commission (OLCC) issued a suspension of the liquor permit of I Love This Bar LLC, the owner of Park Street Cantina, for 15 days starting on September 18 for violating health and safety regulations put in place to prevent the spread of COVID-19.

Park Street Cantina was issued the citation on May 16 after the Ohio Investigative Unit (OIU) observed multiple violations inside the restaurant.

According to the OIU report, there were many people congregating at the bar and few were sitting at tables. 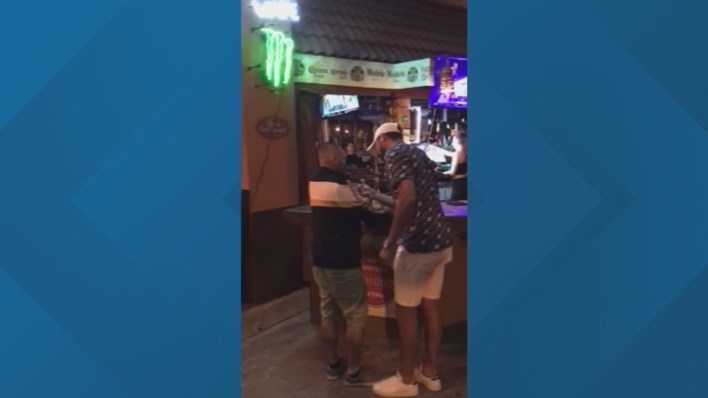 The report also states many people were standing in close proximity to each other. Investigators claim to have had a hard time walking through the crowd inside the restaurant.

The bar owner, Fadi Michael, claimed OIU was targeting his business in the report but OIU said they had been looking in the area that weekend for any business not complying with the regulations.

Park Street Cantina was then issued a citation for “knowingly and/or willfully allowed and/or engaged in improper conduct, to wit: recklessly caused inconvenience, annoyance, or alarm to another by creating a condition that presents a risk of illness, by an act or acts that served no lawful and reasonable purpose of the permit holder.”

A hearing was held this past week where Michael denied the violation. The OLCC issued a 15-day suspension beginning at noon on Sept. 18.

I love This Bar LLC runs three other restaurants and bars. None of those locations were issued citations.

12 other cases were heard this week by the OLCC. Some of those establishments were also issued suspensions.

Musk Urges Tesla Staff To ‘Go All Out’ Through End Of Q2: Report 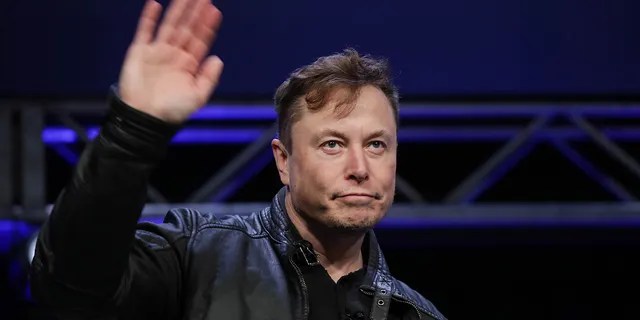