Pfizer CEO Albert Bourla said on Sunday that it is a “likely scenario” that the company’s coronavirus vaccine could be distributed to Americans before the new year if it’s proven by federal regulators to be safe and effective.

“I cannot say what the FDA will do, but I think is a likely scenario and we are preparing for it,” Bourla said in an interview on CBS’ “Face the Nation.” “We started already manufacturing and we have already manufactured hundreds of thousands of doses, so just in case we have a good study readout, conclusive and FDA, plus the advisory committee feels comfortable, that we will be ready.”

Though Bourla said Pfizer’s studies show that there’s “a good chance that we will know if the product works by the end of October,” he noted that distribution before the end of the year ultimately comes down to if and when regulators like the Food and Drug Administration issue a license.

Pfizer’s vaccine candidate, which is being developed in partnership with BioNTech, is moving to its Phase 3 trial and is expected to reach its initial enrollment target of 30,000 participants by next week.

The pharmaceutical giant has announced plans to expand its trial to approximately 44,000 participants to increase the diversity of those involved in the study and to include more vulnerable populations, like adolescents as young as 16 years old and people with chronic stable conditions like HIV, Hepatitis C, or Hepatitis B infection.

“I think we should strive to have as more a diverse population as possible, but right now we are not bad, actually. We have a population that globally, only 60% are Caucasians, 40% approximately minorities,” Bourla said. “Also, 44% are older people. We try of course to increase it, particularly an emphasis on African-Americans and Latinos.”

Since the start of the coronavirus pandemic, the White House has funneled nearly $10 billion as part of its Operation Warp Speed initiative to accelerate the development of a COVID-19 vaccine, with at least six pharmaceutical companies taking a taxpayer-funded investment. Bourla, however, said he turned down the taxpayer money for the development of the vaccine in an effort to “liberate our scientists from any bureaucracy.”

“When you get money from someone, that always comes with strings,” Pfizer’s chief executive said. “They want to see how you’re going to progress, what type of moves you’re going to do, they want reports. I didn’t want to have any of that. Basically, I gave them an open checkbook so that they can worry only about scientific challenges, not anything else. And also, I wanted to keep Pfizer out of politics, by the way.”

While Bourla acknowledged the possibility Pfizer’s vaccine candidate could fail, he argued that he doesn’t believe any potential financial hit will “break the company” despite investing at least $1.5 billion in the effort.

The federal government announced in July that it had reached a $1.95 billion agreement with Pfizer and BioNTech for at least 100 million doses following its approval by the FDA. Under the agreement, an additional 500 million doses can be acquired, and U.S. citizens would receive the vaccine for free.

There are more than 6.4 million confirmed coronavirus cases in the United States with more than 193,000 related deaths, according to the latest update from Johns Hopkins University. 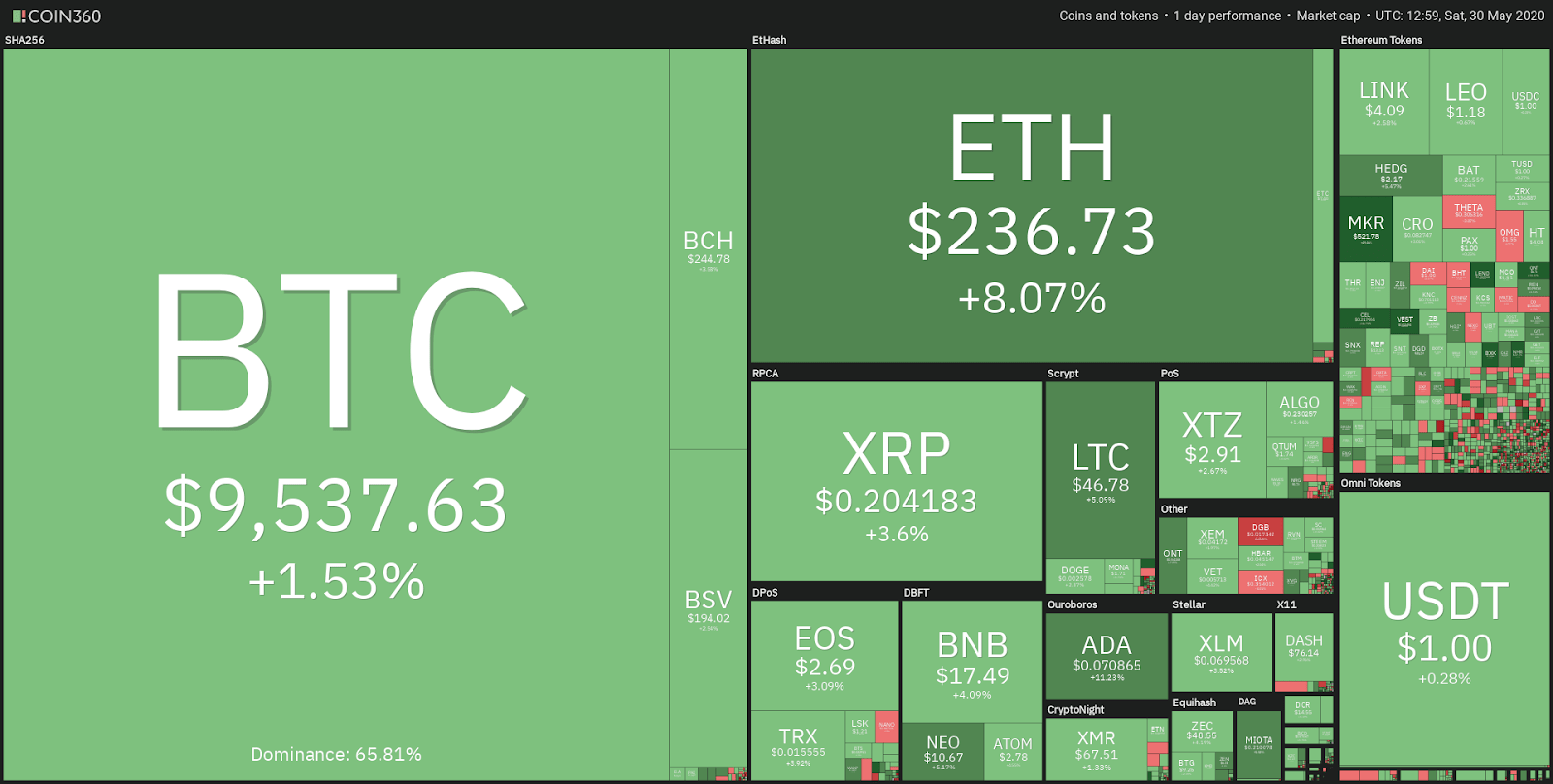 Is Bitcoin Price Finally Ready for Breakout Above $10,000?

American Airlines to Cut Service to These U.S. Cities—Will There Be More? 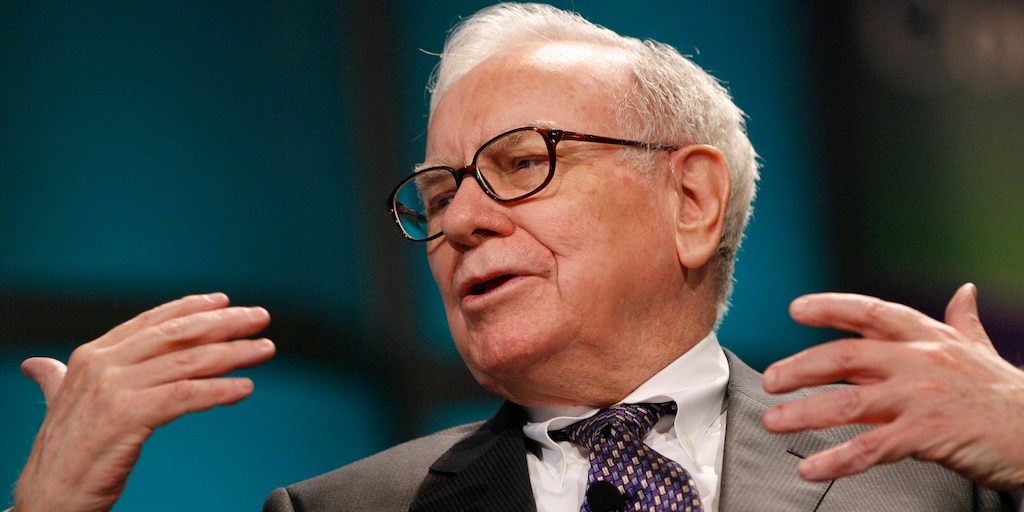