Pfizer Inc is betting that its coronavirus vaccine candidate will show clear evidence of effectiveness early in its clinical trial, according to the company and internal documents reviewed by Reuters that describe how the trial is being run.

President Donald Trump, who is seeking re-election, has said a vaccine to fight the coronavirus pandemic is possible before the Nov. 3 U.S. vote, raising concerns over political interference. Scientists have questioned whether drugmakers will have enough evidence to achieve success by that time.

Pfizer’s clinical trial protocol outlines for the company, scientists and regulators how the drugmaker could show that its vaccine meets efficacy and safety standards set by the U.S. Food and Drug Administration.

A company’s protocol is submitted to the FDA for review and is overseen by an independent panel of experts known as a Data and Safety Monitoring Board.

The protocol calls for a first assessment of the vaccine’s performance by the monitoring board after 32 participants in the trial become infected with the novel coronavirus. So far, more than 29,000 people have enrolled in the trial that started in July, some receiving the vaccine and the others receiving a placebo.

The FDA has said that a coronavirus vaccine must prove to be at least 50% more effective than a placebo in a large-scale trial to be considered for approval. However, a smaller sample of infections in a clinical trial changes the calculation of how that standard is met, according to researchers.

Pfizer’s vaccine would need to be at least 76.9% effective to show it works based on 32 infections, according to its protocol. That would mean that no more than six of those coronavirus cases would have occurred among people who received the vaccine, the documents showed.

If the drugmaker’s vaccine does not meet the 76.9% efficacy target at this first interim analysis, it would face tougher statistical significance thresholds during subsequent interim assessments, biostatisticians who reviewed the protocol said.

Pfizer said its interim analyses were designed to show conclusive evidence “as quickly as possible amid the devastating pandemic if our vaccine meets the stringent standards set by FDA.” Pfizer would not say whether it would use an interim analysis as the basis for seeking approval.

The FDA declined to comment on whether it would consider such data sufficient for approval.

Interim analyses typically are used by data and safety monitoring boards to determine whether an experimental drug appears safe and effective enough to continue a trial, or whether it should be stopped if a safety problem arises.

But if a vaccine meets FDA benchmarks at an interim analysis without any serious safety problems, it could make sense to use it as a basis for authorization to help curb a pandemic that has killed about 940,000 people globally, said Thomas Lumley, chair of biostatistics at the University of Auckland in New Zealand.

CEO: NO CORONAVIRUS VACCINE FOR ENTIRE WORLD UNTIL 2024

Moderna Inc, another front-runner in the vaccine race, told Reuters it would seek emergency FDA authorization to use its vaccine in high-risk groups if an interim assessment of its trial showed its vaccine was at least 70 percent effective.

Moderna, which made its protocols public on Thursday, said its first interim analysis of 53 infections is likely to come in November.

Some vaccine experts have said drugmakers should wait to reach their final analyses of more than 150 cases before seeking FDA approval. They note the speed at which vaccines are being developed for COVID-19, compressing what can be a decade-long process into months.

Relying on the more limited interim analyses could overstate a vaccine’s effectiveness simply because not enough trial participants fell ill, they have said. Moving more quickly through the trial process also means a drugmaker could miss potential side effects that could materialize if trials were given more time.

“These interim analyses have a flashing sign of short cuts,” said Eric Topol, director of the Scripps Research Translational Institute in La Jolla, California. “You miss safety issues and you may very well exaggerate the benefits.”

In addition to Pfizer and Moderna, Reuters reviewed the clinical trial protocols for vaccine candidates developed by AstraZeneca Plc and Johnson & Johnson. AstraZeneca set its first interim analysis when about 40 coronavirus infections are reported among participants. Its U.S. trial is currently on hold after a patient fell ill. J&J’s first analysis would begin at 20 infections, according to the protocol of their large-scale trial due to begin on Sept. 21.

El-Erian blasts Fed, saying it should have been ‘laser-focused’ on market failures and cut rates later

Stock-market investors are suddenly spooked by rapidly rising coronavirus cases in the U.S. Here’s why 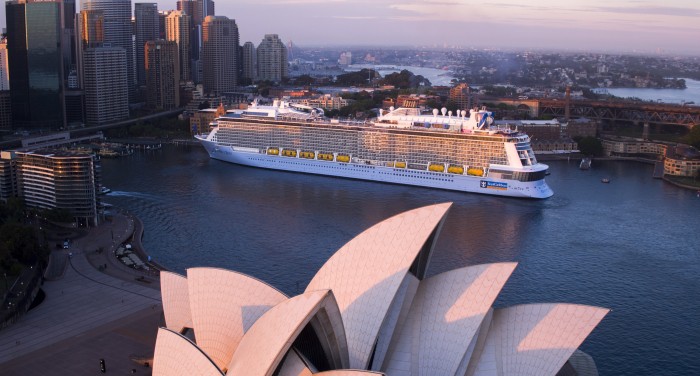 Royal Caribbean Announces Another Round Of Cancellations 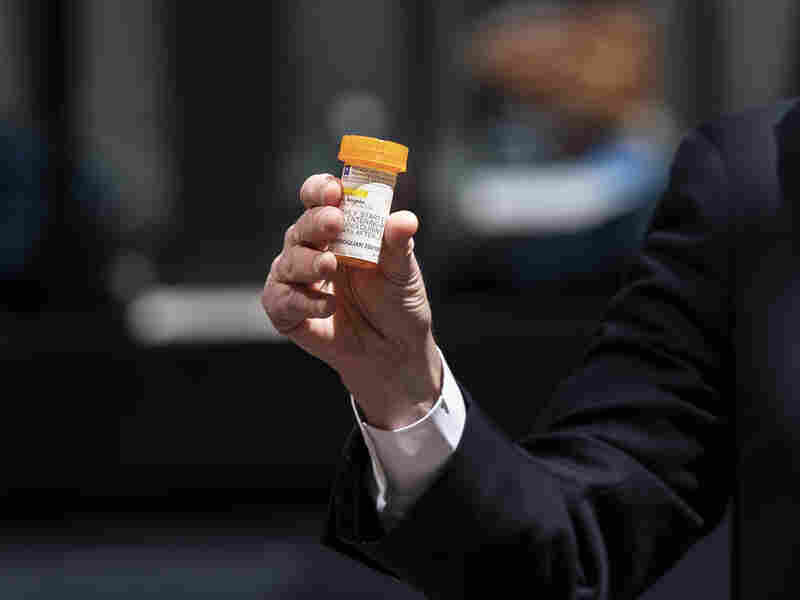