SAN FRANCISCO — Pacific Gas & Electric has emerged from a contentious bankruptcy saga that began after its long-neglected electrical grid ignited wildfires in California that killed more than 100 people.

The nation’s largest utility announced Wednesday it emerged from Chapter 11 bankruptcy and paid $5.4 billion in initial funds and 22.19% of its stock into a trust for victims of wildfires caused by its outdated equipment.

“This is an important milestone, but our work is far from over,” Bill Smith, PG&E
PCG,

interim chief executive officer, said in a statement. “Our emergence from Chapter 11 marks just the beginning of PG&E’s next era — as a fundamentally improved company and the safe, reliable utility that our customers, communities and California deserve.”

A federal judge last month approved a $58 billion plan for the company to emerged from bankruptcy by June 30, the deadline that the company had to meet to qualify for coverage from a $21 billion wildfire insurance fund created by California last year.

U.S. Bankruptcy Judge Dennis Montali’s decision cleared the way for PG&E to pay $25.5 billion for losses from devastating fires in 2017 and 2018.

Dozens of lawsuits were settled during the ordeal, with $13.5 billion earmarked for more than 80,000 people who lost family, homes, businesses and other property in the fires.

The company plans to find a new CEO to replace Bill Johnson, who stepped down June 30 after just 14 months on the job. It has overhauled its board of directors, including 11 members who were just recently appointed. PG&E also has committed to slicing up its sprawling territory into regional units to be more responsive to the different needs of the 16 million people who rely on it for power.

Financing the plan requires PG&E to nearly double its debt, saddling the company with a burden its critics fear will make it more difficult to raise the estimated $40 billion for improvements that the utility still needs to make to its electrical grid.

This marks the second time in 16 years that PG&E has navigated a complex bankruptcy case that has raised questions about how it should operate in the future. The last time the company emerged from bankruptcy, in 2004, electricity rates soared and management focused even more on boosting profits instead of upgrading its power supply. 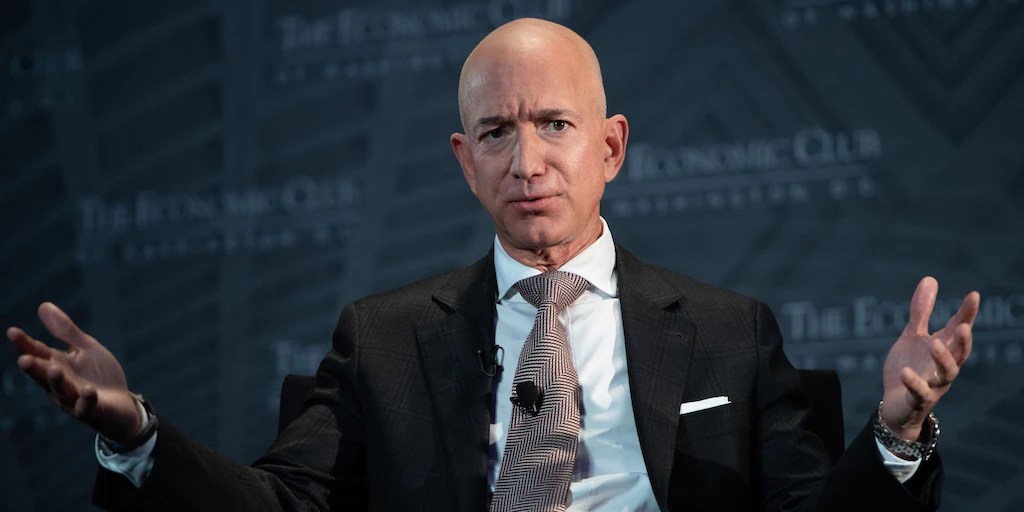 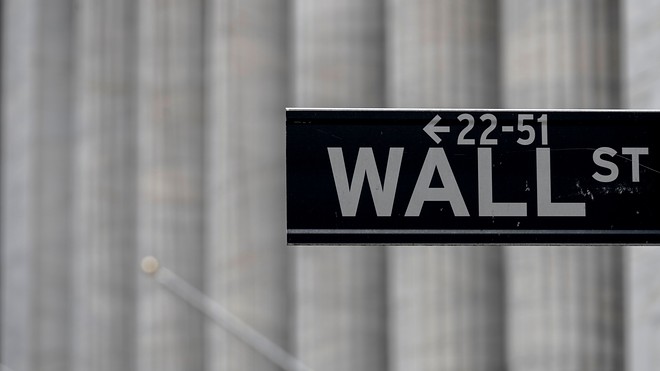