SAN FRANCISCO (KGO) — PG&E said rolling blackouts are a possibility during the heat wave and the utility is encouraging customers to conserve energy and prepare for outages.

Monday evening California ISO declared a Stage 2 emergency due to excessive heat driving up electricity use and putting strain on the grid.

The #ISO has declared a statewide Stage 2 Emergency for Monday, August 17, due to excessive heat driving up electricity use and putting strain on the grid. https://t.co/2EUavHScuA

In the East Bay, the Genova Deli in Walnut Creek is hoping PG&E will not shut off the businesses’ power.

“It gives me great anxiety. We have no idea if it is coming or not. It happened last year and it wasn’t good,” said Manager Andrew Takach.

Genova has been in business for 52 years. The store does not have a generator to keep things running, so if PG&E turns its power off, it will quickly lose most of its inventory.

“Well the meats…we have about four hours if it’s refrigerated, depends on how hot it is outside,” Takach said.

At Ace Hardware around the corner, residents are making a run on items to help them cope with the heat and a loss of power.

RELATED: What to do right now to prep for a planned power outage

“Basically, fans and flashlights. As you can see, we are wiped out. This started Sunday. Hopefully, we will get some stock in after 1 p.m.,” said Assistant Manager Jeff Marshall as he stood in front of empty shelves that once held fans.

The store learned lessons from last year and made some changes.

“We ended up upgrading our battery registers. Last year they died on us but they were old, so we got new battery back-ups so those last a couple hours,” Marshall said.

VIDEO: What is a Flex Alert?

Walnut Creek resident Charlie Gibson took it one step further. He now has a Tesla battery installed on his solar panels so he can power his home during an outage. He made the upgrade six months ago after dealing with power outages.

“Was it last year? Last winter? We were out for ten hours. And I said ‘I can’t do this.’ Kids activities, everybody else in the house, it just grinds to a halt. And we have the capability to do it, so why not,” Gibson said Monday morning as he showed us his power situation on an app on his phone.

The California Independent System Operator (ISO) issued a statewide Flex Alert from Sunday through Wednesday from 3 p.m. to 10 p.m. each day to promote electricity conservation.

PG&E strongly encourages all customers to conserve energy amid the hot weather and offers these tips:

For the latest on PG&E outages across the Bay Area click here.
RELATED STORIES & VIDEOS: 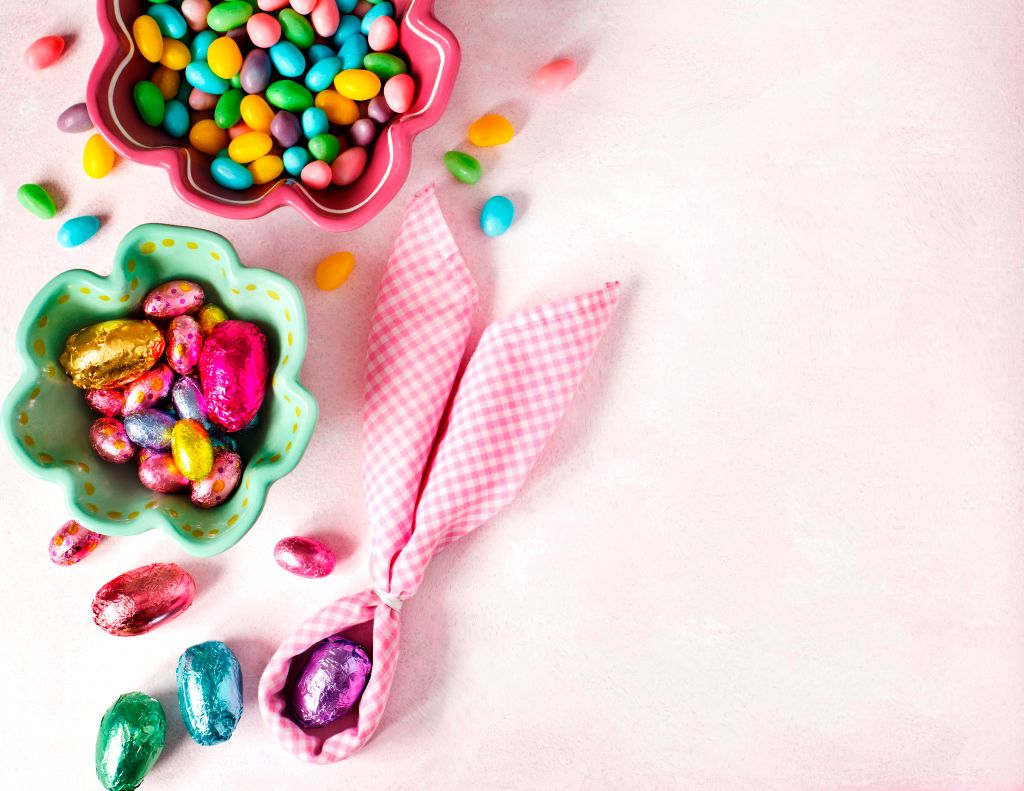 Recall: Red onions expected in salmonella outbreak shipped to all 50 states and Canada 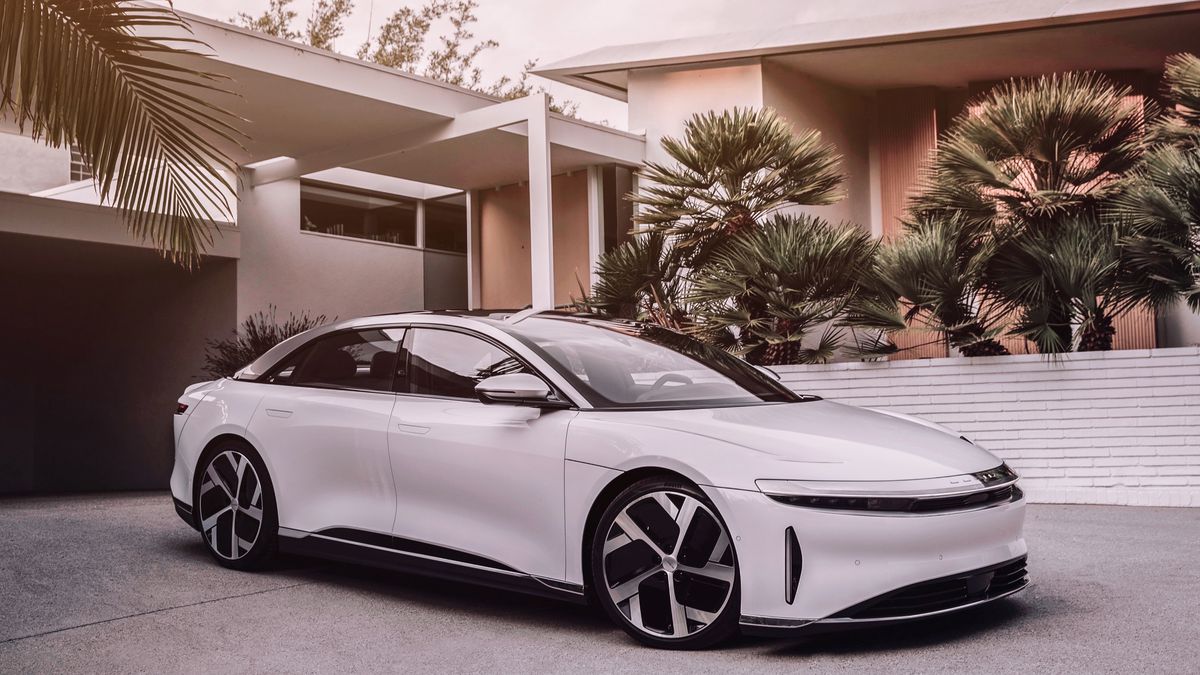