BAY TERRACE, Staten Island (WABC) — Police have made several arrests after debit cards were fraudulently used to steal money from ATMs at various banks on Staten Island and in New Jersey.

According to the Essex County Prosecutor’s Office, the cards are loaded with $200, but the suspects are able to keep withdrawing money from the ATMs, exposing a security flaw.

The cards are from a company called ‘Netspend,’ and they’re sometimes called Greendot cards, but the glitch only allowed the limitless withdrawals at the Santander bank ATMs.

“Santander Bank learned of suspicious activity involving some of our branch-based ATMs. Out of an abundance of caution, we have temporarily closed these ATMs and they will be back on-line as soon as possible. Additionally, some branches may have an additional security presence and/or be temporarily closed for security reasons.

We are continuing to cooperate with law enforcement as they investigate this situation and apologize for any customer inconvenience. As we work to expeditiously resolve this situation, our customers should know that there is no impact to their accounts or funds, which can be accessed online, using our digital app, in our branches or at non-branch ATMs.”

The NYPD is working with FBI agents and other law enforcement, including in New Jersey. Law enforcement agencies, mostly in New Jersey, started receiving reports of the improper transfers overnight. Arrests were made at several Staten Island banks, as well as a bank in Robbinsville Township near Trenton.

NYPD ssued an internal advisory to officers, urging them to use discretion when responding to Santander banks, saying that firearms have been recovered at various locations.

Earlier Tuesday, a police cruiser crashed into a tree on Justin Avenue and Amboy Road in Bay Terrace while responding to reports of the frauds.

There is no evidence shots were fired.

No victims have come forward. 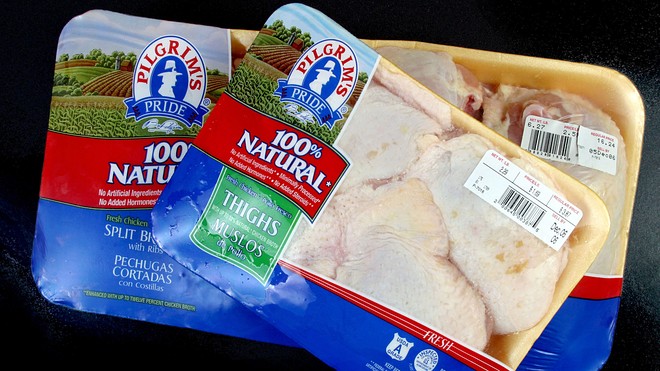 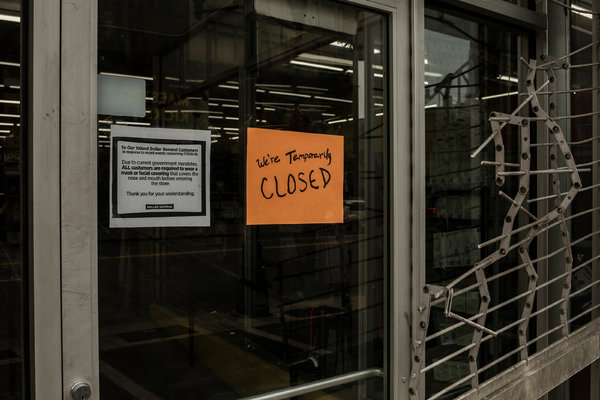 Will mortgage rates move up or down in August?

How Tim Cook Made Apple His Own